Is New Cash in a Cashless Economy Futile?

Nearly five years since the last note launched, the Bank of England will today release its first ever polymer fiver. The so-called ‘plastic fiver’ is longer lasting, harder to destroy and smaller than other bank notes, with the first notes leaving distribution centres shortly after midnight tonight. From there they will be taken to ATMs in six […] 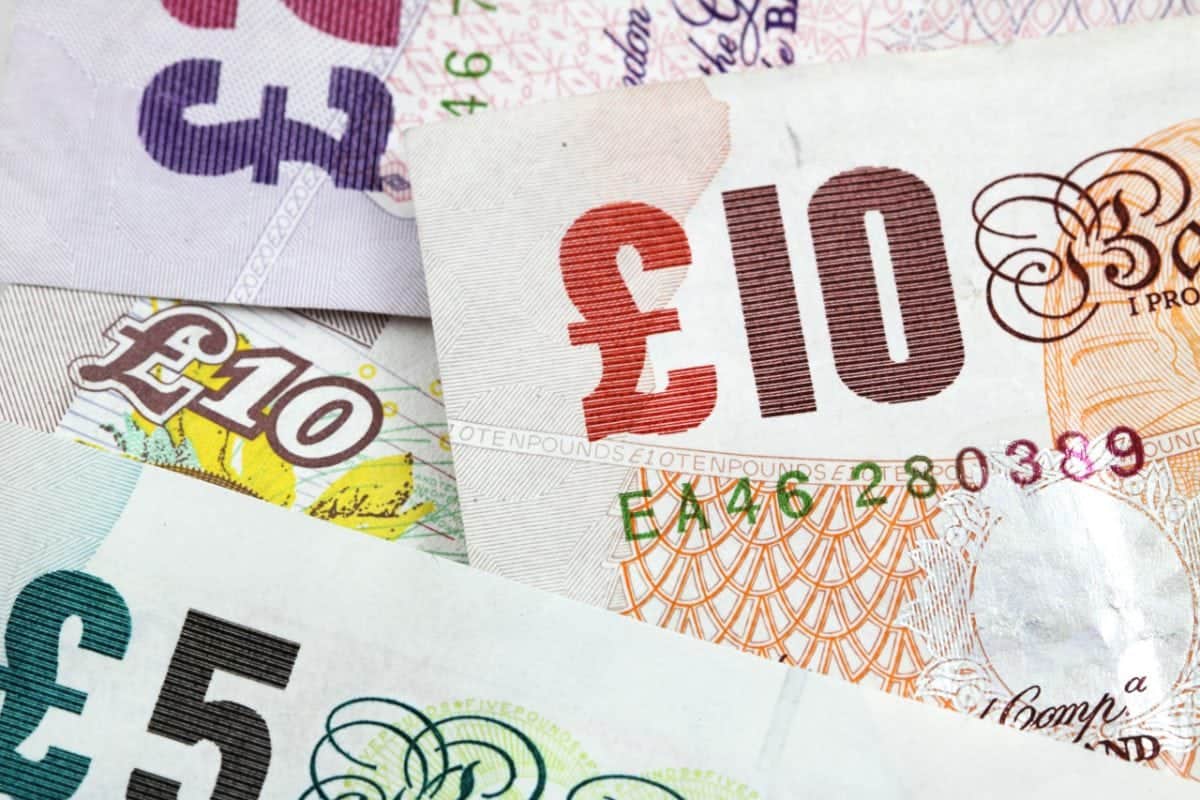 Nearly five years since the last note launched, the Bank of England will today release its first ever polymer fiver.

The so-called ‘plastic fiver’ is longer lasting, harder to destroy and smaller than other bank notes, with the first notes leaving distribution centres shortly after midnight tonight.

From there they will be taken to ATMs in six major cities in England and Wales, with members of the public being able to withdraw them from around 9am onwards.

There are a massive 440 million new fivers printed, so you should be able to get your hands on one quite soon. But it does raise the question of how futile the Bank of England’s efforts are given that we are moving to a fully cashless society.

Contactless payments reached a record £1.5 billion this year, roughly three times the level of 2015, and there is no sign of abating. With security concerns over cash growing – over 240,000 counterfeit notes were discovered last year alone -Doron Cohen, CEO of Covercy, has raised concerns over the benefit of circulating new currency.

“Nearly five years on since the Bank Of England last introduced a new banknote, the benefit of circulating a new five pound note now is quite questionable, due to a payments revolution currently underway in the UK.”

“Britain is well on its way to becoming a cashless society, as last year, for the first time, notes and coins were used in less than half of all payments. A key driver in this has been the adoption of contactless cards, with monthly spending by this method reaching a record £1.5 billion this year, roughly three times the level of 2015. Not only this, some long-standing British institutions are actually becoming cashless too, such as Transport for London (TFL) who banned cash on the buses in 2014 and has saved £24 million in cash-handling costs already.”

“From a security point of view, banknotes are a nightmare due to being untraceable, with at least half in circulation being used for a range of illegal activities. UK businesses bear the brunt of this problem, with over 240,000 counterfeit notes being discovered last year alone. The financial powers-that-be should focus future initiatives instead on helping contactless to grow further, especially amongst businesses in the UK. Moving to a cashless society has immense benefits for British firms as such payments are fully traceable, secure and also decrease the risk of money laundering.”