On Monday night Jack Fincham could walk out of the Love Island villa with a girlfriend, a celebrity father in law, soaring approval ratings and, if the bookies have it right, the 2018 crown. With just hours left until the live final airs some bookmakers are already paying out on a win for Jack and Dani. Throughout […]

On Monday night Jack Fincham could walk out of the Love Island villa with a girlfriend, a celebrity father in law, soaring approval ratings and, if the bookies have it right, the 2018 crown.

With just hours left until the live final airs some bookmakers are already paying out on a win for Jack and Dani. Throughout the fourth series the two lovebirds have showcased committed companionship like few others and have reaped the rewards for it having coasted through on public votes and winning the affection of their fellow housemates.

But it could be more fortunate for one half of the couple than the other. The pen salesman from Orpington is on a rags to riches journey following his appearance on the show.

With his charm, charisma and confident personality he has all the makings of a genuine celebrity, and will undoubtedly find himself in high demand when he leaves. 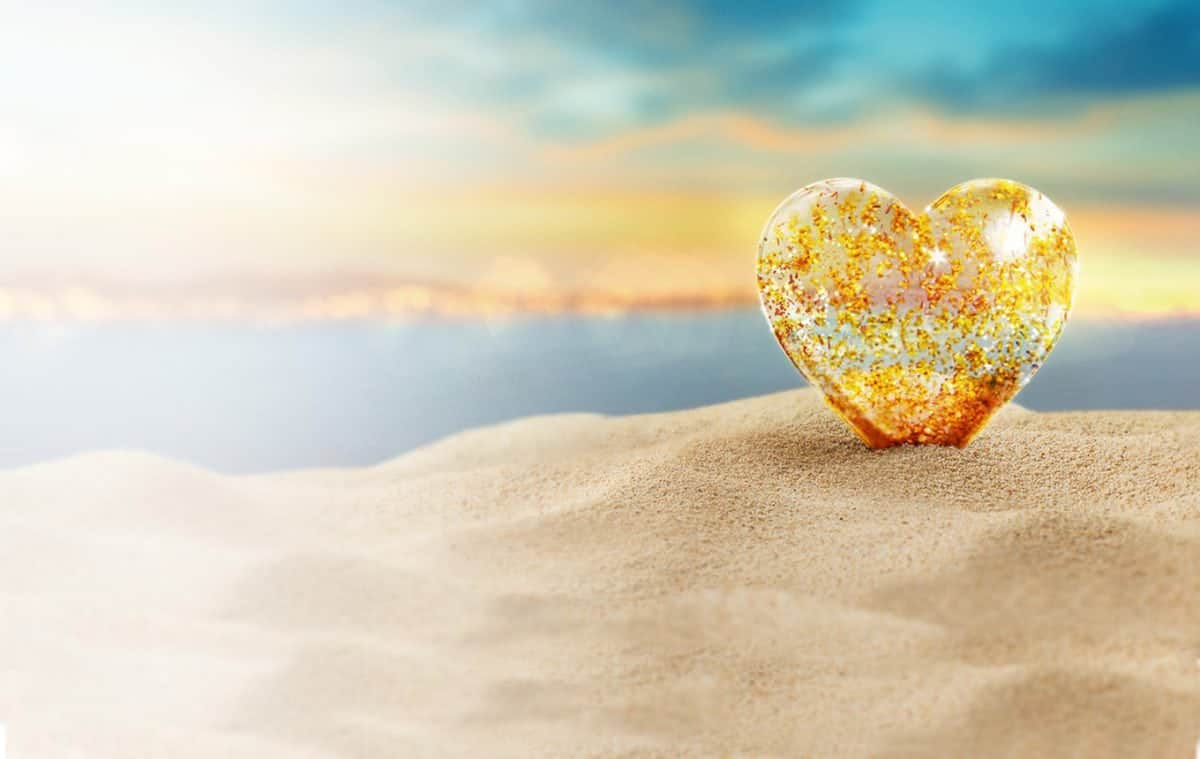 Where previous contestants may find themselves bound to certain avenues – Adam and Zara to the nightclub circuit, Wes and Megan to the glossy magazines – he has a wealth of possibilities ahead of him.

He could happily pair with Doctor Alex on a Kem and Chris-style show, pair with his girlfriend on a Chris and Olivia Crackin’ On sequel or even go solo. Work as a television host doesn’t seem unlikely down the line, especially with those pearly whites.

Whatever the outcome the road to success has been cleared for Fincham, and we expect to see a lot more of our Essex boy moving forward. 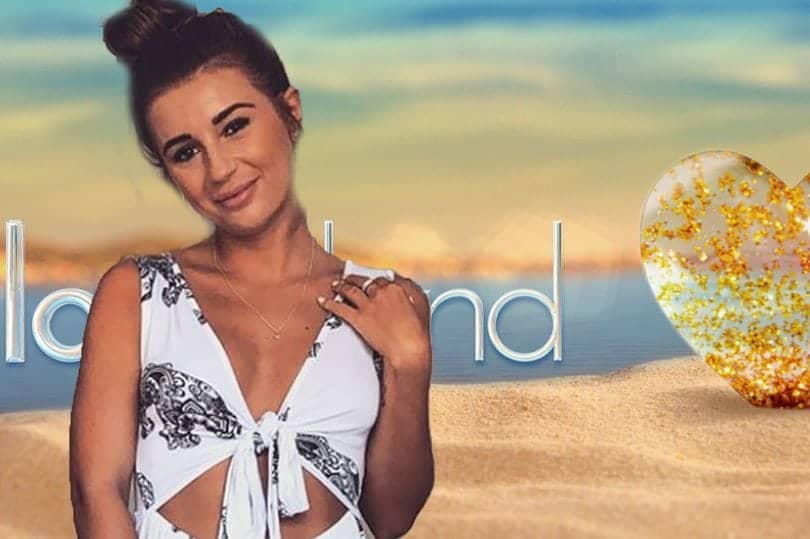 Elsewhere, Love Island’s Megan Barton-Hanson and Jack Fowler have emerged as the ‘most fancied’ duo from this year’s series, according to research.

A poll found 23 per cent selected 22-year-old semi-pro footballer Jack as the hunkiest man to have entered the villa this summer.

And 21 per cent named Megan, a 24-year-old model and former stripper from Essex, as the most fanciable female.

It also emerged Love Island is influencing the UK’s dating scene as British singletons are getting ideas from the hit reality TV show, according to the survey of 2,500 18-45-year-old users of dating app Plenty of Fish.

Dubbed ‘The Love Island Effect’, the study found a third of avid viewers feel they’ve picked up good dating tips from the show.

Shannon Smith, spokesperson for Plenty of Fish, said: “We’re very proud of the fact that singles have more conversations on POF than any other dating offering, with 2.5 million happening every day.

“But now we can’t help but wonder how many are about Casa Amour, water bottles or new Jack.”