By Chris McLeod As Alibaba rolls out technology to catch counterfeit fashion retailers and fights a lawsuit brought by a luxury design house, Versace fights off a singular London artist that has sued the iconic brand for allegedly copying a t-shirt design. It’s become increasingly difficult to figure out who is David and who is […]

by Charlotte Hope
in Fashion, Lifestyle 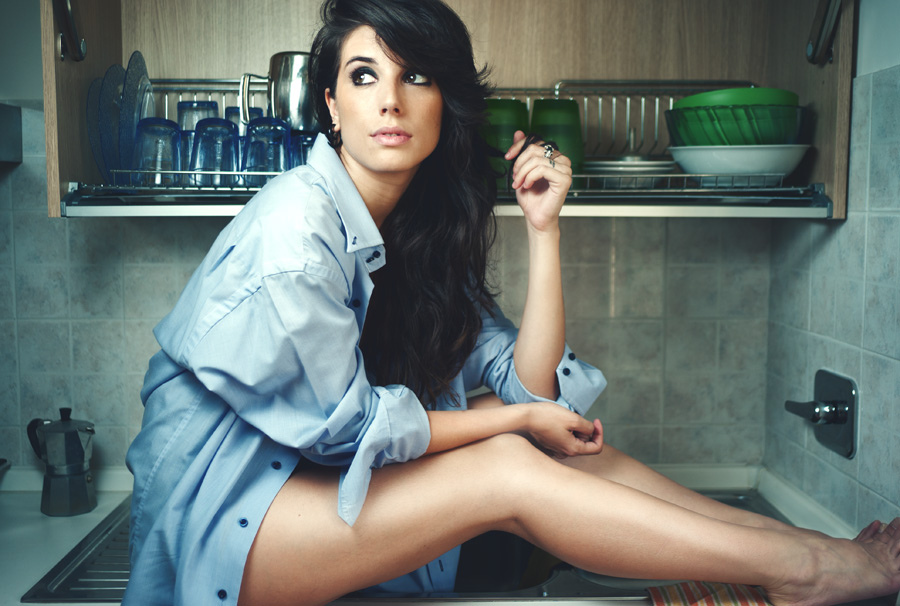 As Alibaba rolls out technology to catch counterfeit fashion retailers and fights a lawsuit brought by a luxury design house, Versace fights off a singular London artist that has sued the iconic brand for allegedly copying a t-shirt design. It’s become increasingly difficult to figure out who is David and who is Goliath.

Intellectual property rights in fashion are clearly having their heyday for both established design businesses as much as the new start-up. It is no longer luxury brands versus high street or even big versus small companies, it’s more so about who got to the intellectual property finish line first. The most common IP infringement types in the fashion design industry are counterfeits (a copy bearing the same or a very similar trade mark), knock-offs (that look the same but without the trade mark), and then copycat or ‘passing off’ one brand as another. While copycat often leads to squabbles between brands, counterfeit goods are by and large produced in emerging markets due to the cheaper production costs and the speed of production.

There are few places in the world that this impacts more than the UK and London in particular. According to the British Fashion Council, the fashion industry is worth £26 billion to the UK economy. Oxford Economics has estimated that the creative intellectual property output from the fashion industry online directly generated £6.6 billion of Gross Value Added to the UK economy in 2010.

However, the production of counterfeit goods is increasingly prevalent. In fact, ten per cent of world trade in fashion is now said to be counterfeit. This comes at an enormous cost. The World Customs Organisations estimates that counterfeit fashion leads to a loss of nearly 400,000 jobs in the fashion industry and at least £5 billion in revenue across Europe. The protection of intellectual property in the fashion industry is therefore increasingly important as the ‘black market’ rises.

It’s not only established businesses that lose out. Data analysis by the Centre for Fashion Enterprise has found that for SMEs, monetary loss can be somewhere in the region of £100,000 per year. This figure can balloon to £500,000 in lost revenues as the design business matures.

Indeed, this is such an important issue for London that the City of London Police Intellectual Property Crime Unit recently received an additional £3 million of funding to support its efforts in combating online copyright infringement and other IP crime. In the year it has been operating, PIPCU has suspended more than 2,300 domain names, seized £1.29 million worth of suspected fake goods, and launched an initiative aimed at preventing websites selling copyrighted material.

More generally, the Government is also getting tough on intellectual property and the creative industries. The Conservatives pledge renewed intellectual property regulation to protect domestic creative industries in their election manifesto. Many brand owners, on the other hand, enjoy substantial EU-wide protection from the UK’s inclusion in the European Union, which might be at risk depending on the outcome of the forthcoming referendum promised by the party.

Start-up designers and multinational fashion houses alike are having to take intellectual property – from trade marks and registered designs to domain name registration and copyright – ever more seriously.  It’s no longer just a cheap knock-off in any major metropolitan city but threats from right across the globe and in every market. Increasing enforcement and protection will only help the UK to further develop our domestic fashion industry.

Chris McLeod is the Director of Trademarks at Squire Patton Boggs and President of the Institute of Trade Mark Attorneys.