By Kezia Noble, Dating coach Let me introduce myself, my name is Kezia Noble and the world’s leading female dating and attraction expert for men. I believe that the generic dating advice that is floating around out there has had its day! My more robust, modern and effective techniques and insights have superseded the antiquated […] 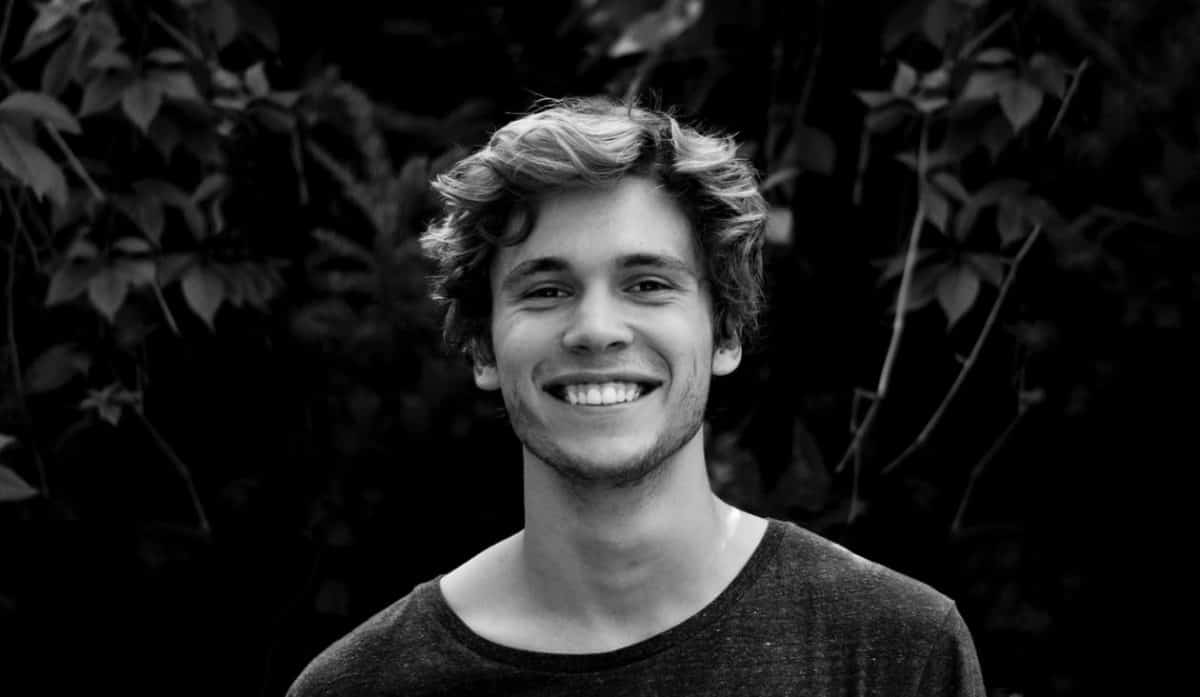 Let me introduce myself, my name is Kezia Noble and the world’s leading female dating and attraction expert for men.

I believe that the generic dating advice that is floating around out there has had its day! My more robust, modern and effective techniques and insights have superseded the antiquated and in some cases obsolete dating tips that men have been relying on for too long now.

Let me now introduce my 1000th private client that I have had the pleasure of coaching since my company launched in 2012.

His name is Harry, and he, like millions of other men in the world, has been living in the dreaded friend zone for many years. Harry suffered from something called “Mr Nice Guy syndrome”, and consequently, women he wanted to date, would politely ‘friend zone’ him on the grounds that he was just too nice.

Now I want to make something very clear here before I move on. Being a Mr Nice is not the same as being the ‘GREAT GUY’. The gulf between these two characters is vast!

The nice guy, will bend his own reality in accordance with a girls, and end up as bland, forgettable head nodder who would feel an immense amount of pain from the awkwardness of actually trying to kiss a woman or even making a compliment about anything that might be considered potentially flirtatious.

I showed Harry, how women might not necessary all be looking for ‘bad boy’ but they are looking for a man who can keep them second guessing, who can raise the temperature of their sexual thermostat and who can provide them with just the right amount of drama, that will produce an adequate amount of frustration .

We started off with baby steps; I showed Harry how he needed to be comfortable in challenging a woman on her opinions without being rude, and how to be cheeky without being insulting, how to be convey confidence without coming across as too arrogant (premiership level game is all about getting the balance right)

Slowly, Harry came out of his comfort zone, and got used to making an ‘Impact’ on women. By creating a stronger identity, he found the conversation stopped prematurely fizzling out, and that he was able to get the woman’s full attention, which is CRUCIAL when it comes to attraction, because you will never be able to seduce someone that is not fully present in the moment with you.

As his confidence grew, and his understanding of what women desire had evolved from the days when he believed all they wanted was ‘someone they could talk to and who would always return the calls’ he began to actually flirt and escalate the platonic interactions into something more  playfully sexual.

The problem with Mr Nice Guy, is that they present themselves as one dimensional, because they have not been taught anything different. Women continuously put them in the friend zone without being totally honest with them and explaining exactly WHY these guys failed to set their pulses racing. This is where I come in.

The friend zone is a sad and lonely place, and it happens to ALL of us at least once in our lives.

Harry chose to take risks. He realised that being nice was not being great or fantastic, but was just a mask a man puts on, when he is unsure or worried about being rejected for his TRUE persona.