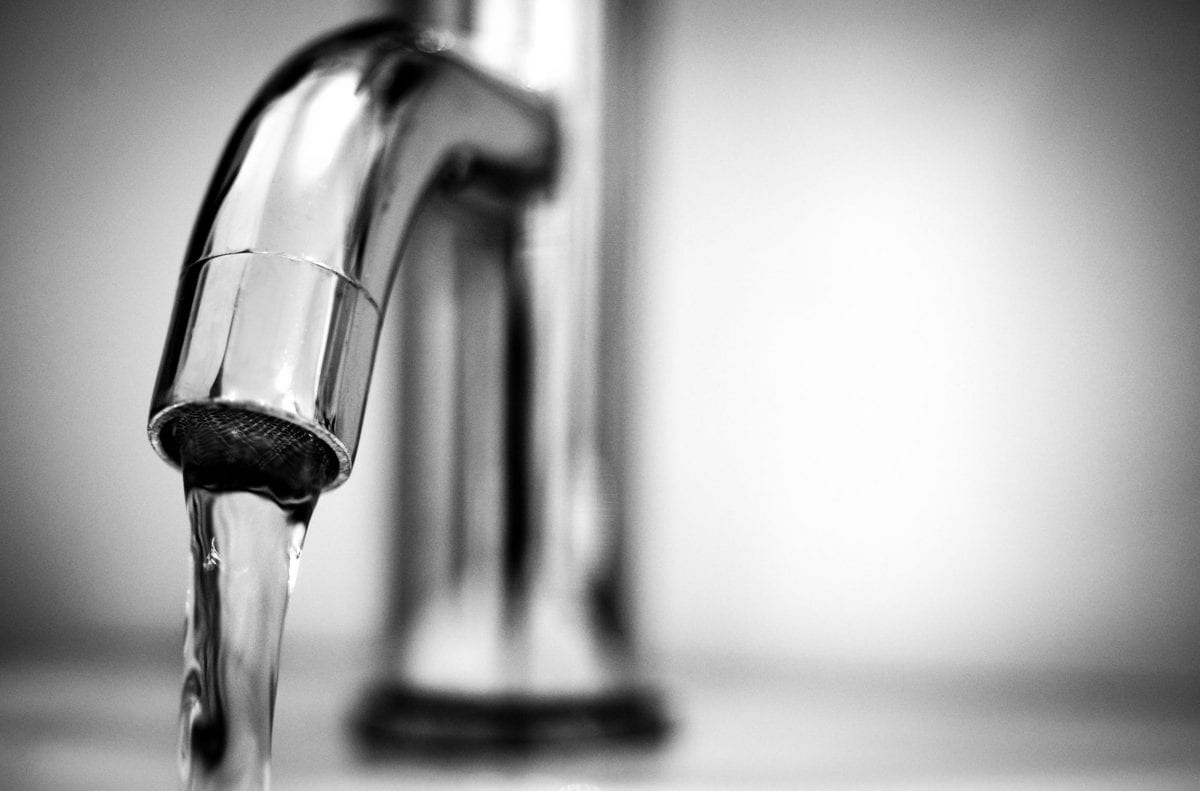 Women exposed to fluoride during pregnancy are more likely to have children with a low IQ, according to a new study.

She said fluoride crosses the placenta and laboratory studies show it accumulates in brain regions involved in learning and memory.

In many towns and cities it’s added to water to protect dental health.

It also alters proteins and neurotransmitters in the central nervous system, said Prof Till, a psychologist at York University in Toronto.

The most comprehensive analysis of its kind to date was based on 512 mother-child pairs.

They were from six Canadian cities – Vancouver, Montreal, Kingston, Toronto, Hamilton and Halifax – where four in 10 participants received fluoridated water.

Urine samples were collected from the mothers in each pregnancy trimester and daily fluoride intake measured from self-reported consumption of water, tea, coffee and other beverages.

By the age of three or four the children’s IQ was assessed using a validated test that measures, verbal, reasoning and memory skills.

For every one-milligram per litre (mg/L) increase in maternal urinary fluoride there was a 4.5 point lower IQ score in boys at three or four – with no such association in girls.

But a similar higher intake of fluoride as reported in the women’s own drinking consumption of the women was linked to a 3.7 drop in test scores for both boys and girls.

The phenomenon could be more pronounced in boys as their brain development is different from that of girls.

They are much more prone to autism and ADHD (attention-deficit-hyperactivity-disorder – for instance.

Prof Till said: “Using a prospective Canadian birth cohort, we found that estimated maternal exposure to higher fluoride levels during pregnancy was associated with lower IQ scores in children.

“This association was supported by converging findings from 2 measures of fluoride exposure during pregnancy.”

She added: “To our knowledge, this study is the first to estimate fluoride exposure in a large birth cohort receiving optimally fluoridated water.”

The findings, published in JAMA Pediatrics, are consistent with the results of a similar study in Mexico that reported a 6.3 fall in IQ scores for children for every 1 mg/L of maternal urinary fluoride.

Prof Till said: “The evidence showing an association between fluoride exposure and lower IQ scores raises a possible new concern about cumulative exposures to fluoride during pregnancy, even among pregnant women exposed to optimally fluoridated water.”

Community water has been fluoridated for decades to prevent tooth decay. Most US residents are supplied with fluoridated water, as are more than one-in-three Canadians.

Today, 1.5 million people in England and Wales receive water from the ground that is naturally high in the mineral and another five million in parts of the West Midlands, Yorkshire and Tyneside receive artificially fluoridated water.

Fluoride is not added to the water in Scotland, Wales or Northern Ireland.

Dr David Bellinger, of Boston Children’s Hospital who was not involved in the study, said: “The findings indicate a dispassionate and tempered discussion of fluoride’s potential neurotoxicity is warranted, including consideration of what additional research is needed to reach more definitive conclusions about the implications, if any, for public health.”