The highest-risk areas for contracting the condition are woodland and heath areas throughout Britain. 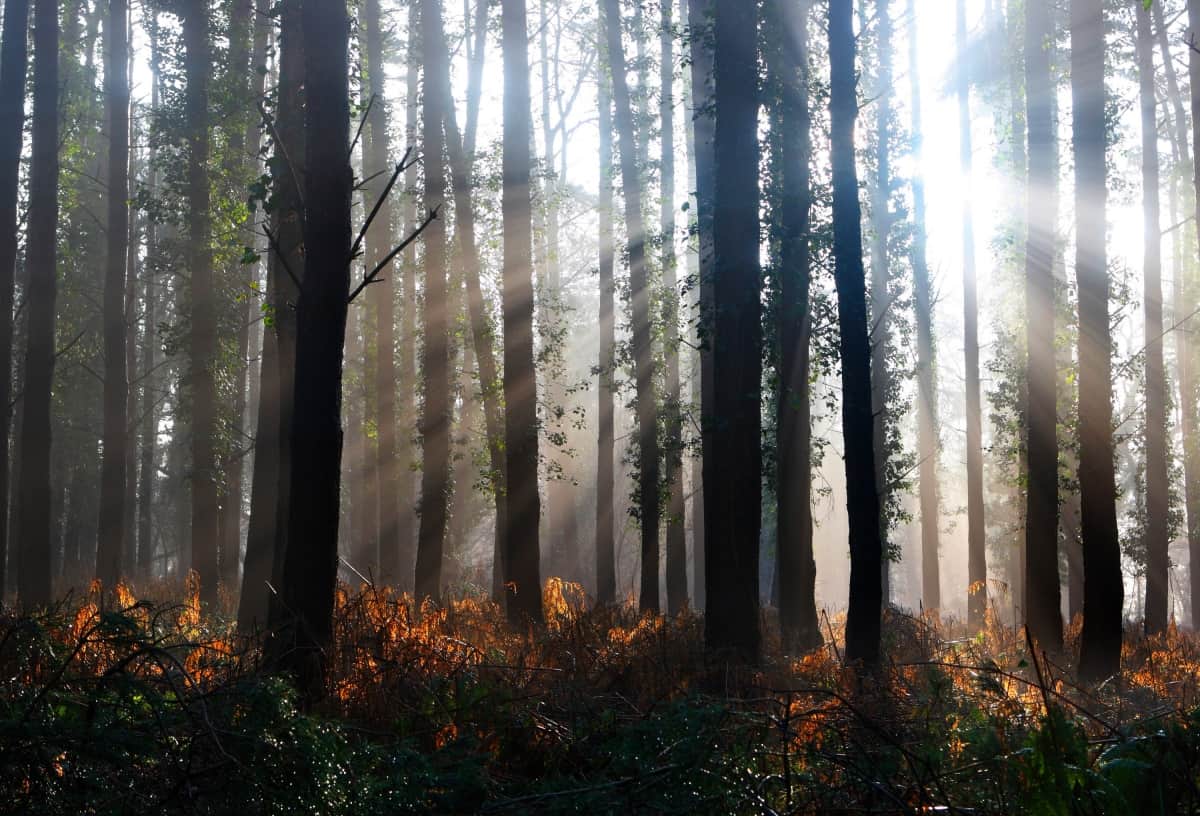 There has been a significant increase in cases of Lyme disease in the UK, with a study of GP records suggesting the condition may be three times more common than the current annual estimate.

Here is some more information about the condition.

The infection is spread to humans if they are bitten by an infected tick. The tiny spider-like creatures are found in woodland and heath areas throughout the UK and in other parts of Europe and North America.

Not everyone who gets bitten by a tick will be infected with Lyme disease as only a small proportion carry the bacteria which causes the condition. A tick bite can only cause Lyme disease in humans if the tick has already bitten an infected animal.

– What are the symptoms?

Many people with early symptoms of Lyme disease develop a circular red skin rash around a tick bite, often described as looking like a bullseye on a dart board. The rash can appear up to three months after being bitten and usually lasts for several weeks. Most rashes appear within the first four weeks after being bitten.

Not everyone will get a rash, and some will experience flu-like symptoms in the early stages, such as a high temperature, or feeling hot and shivery, as well as headaches, muscle and joint pain, tiredness and loss of energy.

Lyme disease may be difficult to diagnose as people can have common and unspecific symptoms, like a headache or fever, and they may not notice or remember a tick bite. But if left untreated it can lead to conditions such as meningitis or heart failure.

– How is it diagnosed and treated?

Anyone who thinks they may have Lyme disease should visit their GP, who can carry out two types of blood test to help confirm or rule it out.

If confirmed, patients will be prescribed a three-week course of antibiotics. Most people will get better, although this can take several months. A small proportion will continue to have symptoms, such as tiredness, aches and loss of energy, which can last for several years.

– What precautions can be taken to prevent it?

The South of England and the Scottish Highlands have been earmarked as high risk areas for Lyme disease. Exmoor, the New Forest and other rural areas of Hampshire, the South Downs, parts of Wiltshire and Berkshire, parts of Surrey and West Sussex, Thetford Forest in Norfolk, the Lake District, the North York Moors and the Scottish Highlands are all known to have a particularly high population of ticks.

Covering up bare skin while walking outdoors, using insect repellent, staying on paths whenever possible, and wearing light-coloured clothing so ticks are easier to spot and brush off are all ways to reduce the risk of being bitten.

It is estimated there are 2,000 to 3,000 new cases of Lyme disease in England and Wales each year.

Researchers from the UK and Germany looked at a primary care database holding anonymised records of 8.4 million people registered with GP practices between 2001 and 2012 – about 8% of the general population.

They found the annual total number of cases recorded increased almost ten-fold over the period, from 60 to 595, suggesting a UK estimate of 7,738 cases in 2012.

If the numbers continued to increase post-2012 at a similar rate, they believe the UK could see an excess of 8,000 cases this year.