A study of stroke victims found those who regularly walked for just 35 minutes before being struck down were twice as likely to suffer a mild, rather than a more serious, attack 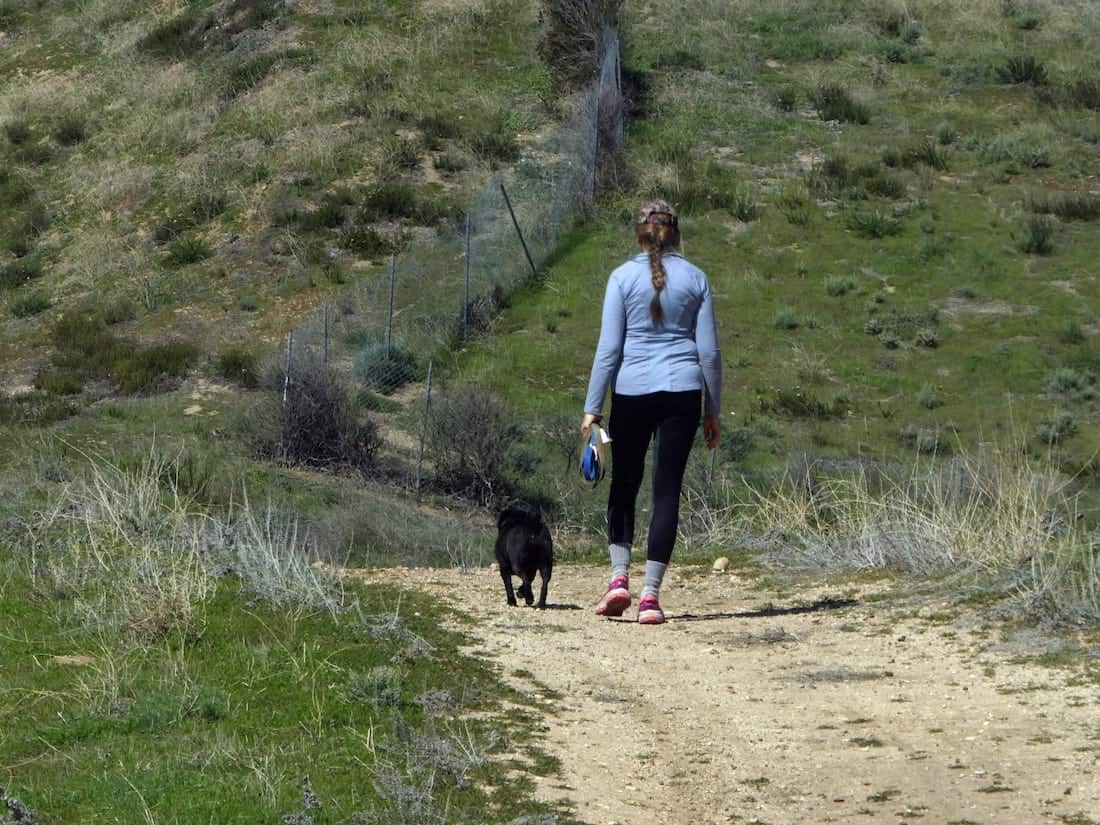 A leisurely daily stroll could halve older people’s risk of a severe stroke, according to new research.

A study of stroke victims found those who regularly walked for just 35 minutes before being struck down were twice as likely to suffer a mild, rather than a more serious, attack.

The discovery adds to “growing evidence” that exercise boosts the brain as well as the body.

Walking at least four hours a week – or swimming for two to three hours – may lessen the impact of a stroke, say scientists.

Study author Professor Katharina Sunnerhagen, of Gothenburg University in Sweden, said: “Stroke is a major cause of serious disability.

“So finding ways to prevent stroke or reduce the disability caused by stroke are important.

“While exercise benefits health in many ways our research suggests even simply getting in a small amount of physical activity each week may have a big impact later by possibly reducing the severity of a stroke.”

Earlier this year a British study of more than 350,000 people found commuters who walked or cycled to work slashed their risk of dying from stroke or heart disease by 30 percent.

The latest findings, published in the journal Neurology, were based on 925 people with an average age of 73 who had a stroke.

The rate of severe cases doubled among patients with sedentary lifestyles compared to those who engaged in light to moderate activity.

Prof Sunnerhagen said: “There is a growing body of evidence that physical activity may have a protective effect on the brain and our research adds to that evidence.”

Light exercise was defined as walking at least four hours a week whereas moderate was more intense – such as swimming, brisk walking or running two to three hours.

Prof Sunnerhagen, who is head of the rehabilitation medicine research group, said both were equally beneficial.

Around half of the participants (52%) said they were physically inactive before having their stroke.

Of these 481 people, 127 had a moderate or severe stroke rather than a mild one. But among the 384 who engaged in light physical activity this dropped to 54. And of the 59 whose took part in moderate exercise only six cases were serious.

Prof Sunnerhagen said: “Further research is needed to better understand just how physical activity influences the severity of a stroke.

“Finally, physical inactivity should be monitored as a possible risk factor for severe stroke.”

This was based on symptoms such as eye, arm and facial movements, level of consciousness and language skills. Overall 80 percent of the participants had a mild stroke.

To determine physical activity they were asked how much they moved or exercised during leisure time before the stroke.

Questions about duration and intensity of exercise were used to determine the average amount of physical activity. Relatives were asked to confirm exercise levels when needed.

Prof Sunnerhagen pointed out the study does not prove physical activity reduces stroke severity – it only shows an association.

In May researchers at Cambridge Universityfollowed 358,799 employees over four years and found those who took part in active commutes were 11 per cent less likely to develop cardiovascular disease – which can lead to strokes and heart attacks.

Those who also chose light exercise to get about at other times had a combined 43 per cent less risk of dying from cardiovascular disease..

The team said urging people to make more use of public transport, walking and cycling should be widely promoted by doctors.

The Stroke Association says more than 100,000 people suffer a stroke in the UK each year – that is around one stroke every five minutes.

There are more than 1.2 million stroke survivors in Britain. Every two seconds someone in the world will have a stroke.

Regular exercise has also been shown to reduce the risk of dementia by boosting blood flow to the brain.