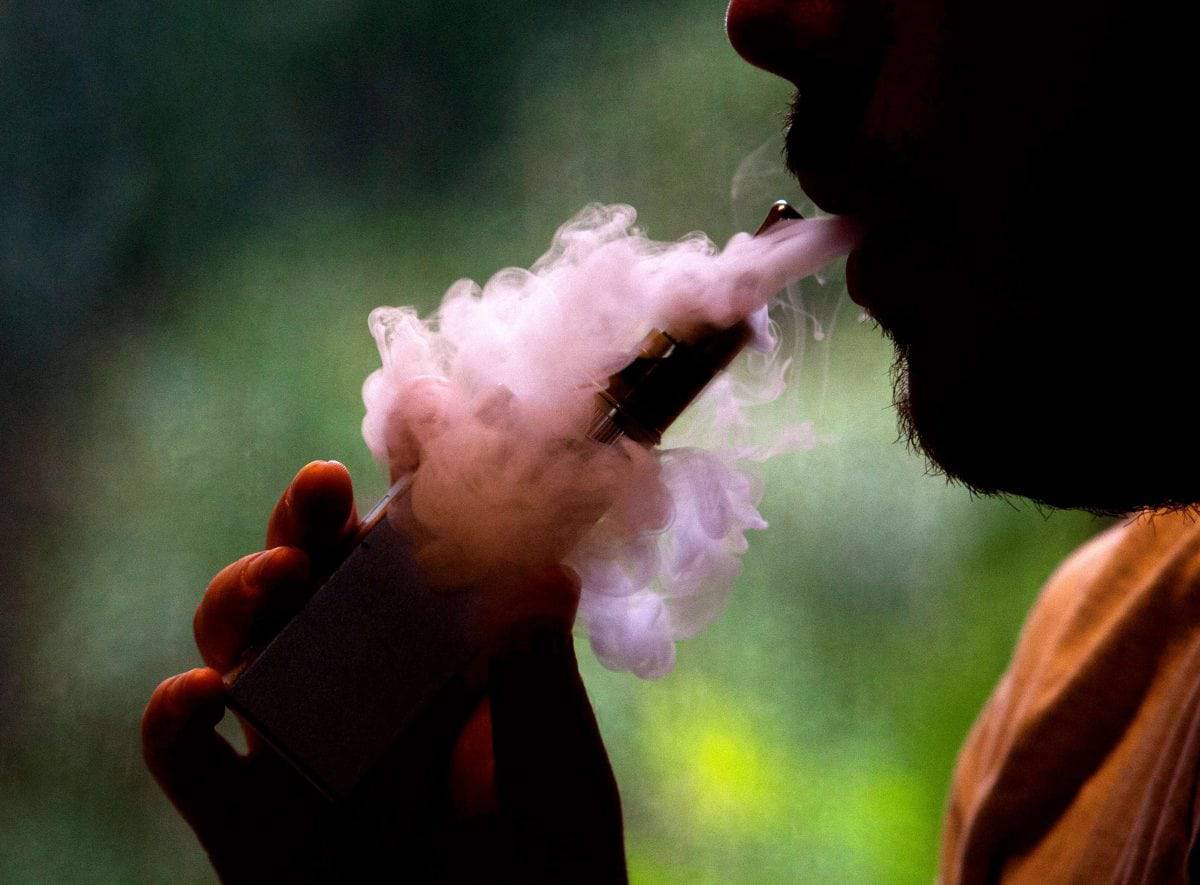 Vaping can damage your DNA – and may increase the risk of cancer, warns a new study.

Researchers say that although the long-term effects of using electronic cigarettes are still unknown, there is evidence to suggest vaping increases the level of DNA-damaging compounds in the mouth.

If cells in the body cannot repair DNA-damage after vaping the risk of cancer can increase, the team believe.

E-cigarettes have been seen as a safer alternative to smoking since they were introduced to the market in 2004. But researchers say genetic material in the oral cells of its users can be modified by toxic chemicals.

The electronic handheld device heats a liquid, usually containing nicotine, into an aerosol that the user inhales. The liquid can be flavoured to taste like fruit, chocolate and candy.

The latest study, due to be presented at a meeting of the American Chemical Society, analysed the saliva and mouth cells of five e-cigarette users before and after a 15-minute vaping session.

Researchers found levels of the toxic chemicals formaldehyde, acrolein and methylglyoxal had increased after vaping.

Now they plan to follow up on the preliminary study with a larger one involving more e-cigarette users. They also want to see how the level of toxic chemicals differs between e-cigarette users and regular cigarette smokers.

Lead researcher Assitant Professor Silvia Balbo, of the Masonic Cancer Center at the University of Minnesota in the US, said: “It’s clear that more carcinogens arise from the combustion of tobacco in regular cigarettes than from the vapour of e-cigarettes.

“However, we don’t really know the impact of inhaling the combination of compounds produced by this device. Just because the threats are different doesn’t mean that e-cigarettes are completely safe.” 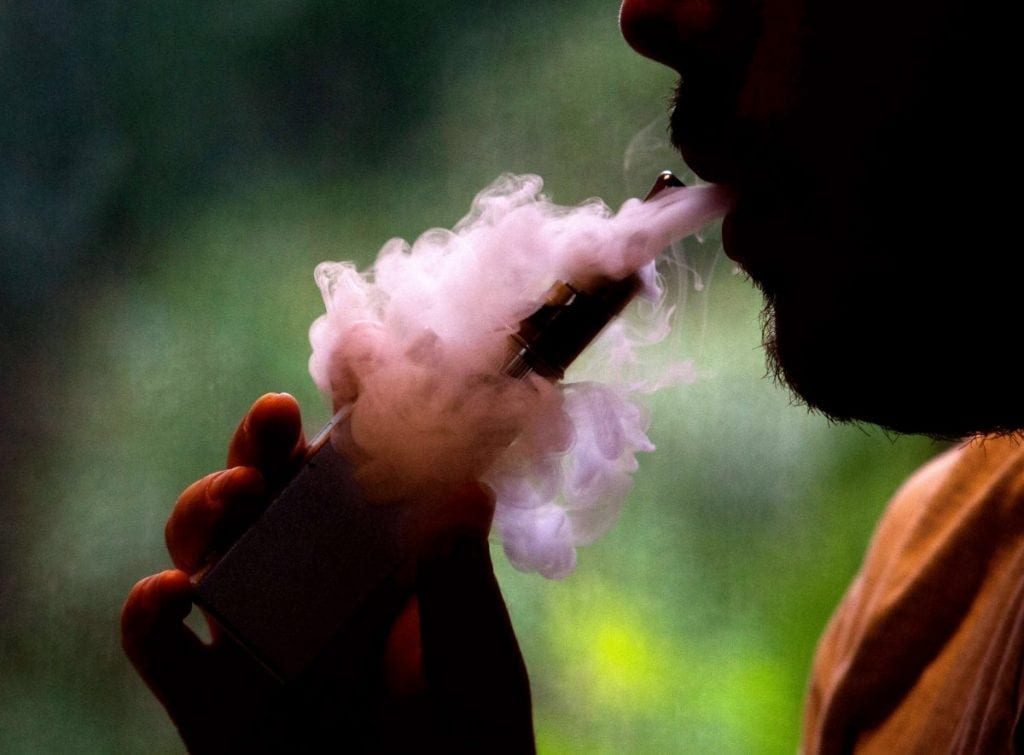 “Comparing e-cigarettes and tobacco cigarettes is really like comparing apples and oranges. The exposures are completely different.

“We still don’t know exactly what these e-cigarette devices are doing and what kinds of effects they may have on health, but our findings suggest that a closer look is warranted.”

“We want to characterise the chemicals that vapers are exposed to, as well as any DNA damage they may cause.”