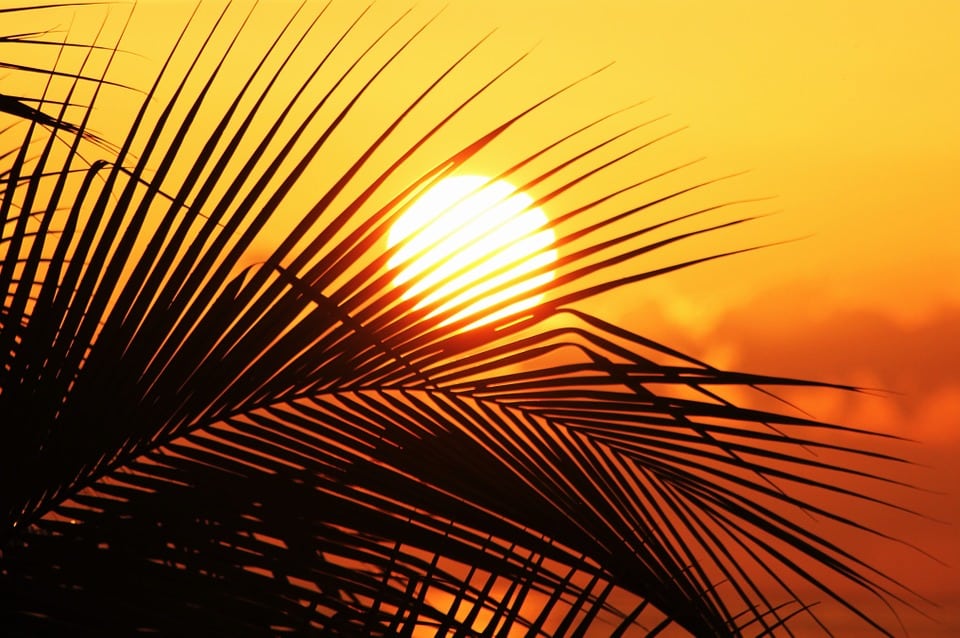 Getting out and about in the sun could protect you against bowel cancer, a new study found.

Higher levels of vitamin D concentration in the blood was “significantly associated” with lower bowel or colorectal cancer risk.

Vitamin D is mainly made by the skin when exposed to sunshine and is needed to keep bones, teeth and muscles healthy.

Bowel cancer is one of the most common types of cancer diagnosed in the UK. with most people diagnosed with it aged over 60.

A small number of foods contain it such as oily fish like salmon, sardines, herring or mackerel, red meat, liver, egg yolks and fortified foods such as most fat spreads and some breakfast cereals.

Children from the age of one year and adults need 10mcg of vitamin D a day, the NHS said.

The study found compared to those participants with circulating vitamin D concentrations considered sufficient for bone health, those with deficient concentrations had a 31 per cent higher risk of colorectal cancer during follow-up, which averaged 5.5 years

Similarly, concentrations above bone health sufficiency were associated with a 22 per cent lower risk.

However, risk did not continue to decline at the highest concentrations.

These associations persisted even after adjusting for known colorectal cancer risk factors.

Protective associations were seen in all subgroups examined but the association was noticeably stronger in women than men at concentrations above bone health sufficiency.

The scientists suggested optimal vitamin D concentrations for bowel cancer prevention may be higher than the current recommendations, which are based only on bone health.

“This study adds new information that agencies can use when reviewing evidence for vitamin D guidance and suggests that the concentrations recommended for bone health may be lower than would be optimal for colorectal cancer prevention.”

It had been hypothesised vitamin D lowered colorectal cancer risk via several pathways related to cell growth and regulation.

Yet previous prospective studies reported inconsistent results for whether higher concentrations of circulating 25-hydroxyvitamin D, the accepted measure of vitamin D status, are linked to lower risk of colorectal cancer.

The few randomised clinical trials of vitamin D supplementation and colorectal cancer completed thus far have not shown an effect.

Co-senior author Dr Stephanie Smith-Warner at the Harvard T.H. Chan School of Public Health said: “To address inconsistencies in prior studies on vitamin D and to investigate associations in population subgroups, we analysed participant-level data, collected before colorectal cancer diagnosis, from 17 prospective cohorts and used standardised criteria across the studies.”

The analysis included over 5,700 colorectal cancer cases and 7,100 controls from the United States, Europe, and Asia.

Co-senior author Dr Regina Ziegler at the National Cancer Institute explained: “In the past, substantial differences between assays made it difficult to integrate vitamin D data from different studie.

“This calibration approach enabled us to systematically explore risk over the broad range of vitamin D levels seen internationally.”

Colorectal cancer is the third most common cancer and third leading cause of cancer-related deaths in both men and women in the United States, with about 140,250 new cases and 50,630 deaths expected during 2018.

The study was published in the Journal of the National Cancer Institute.