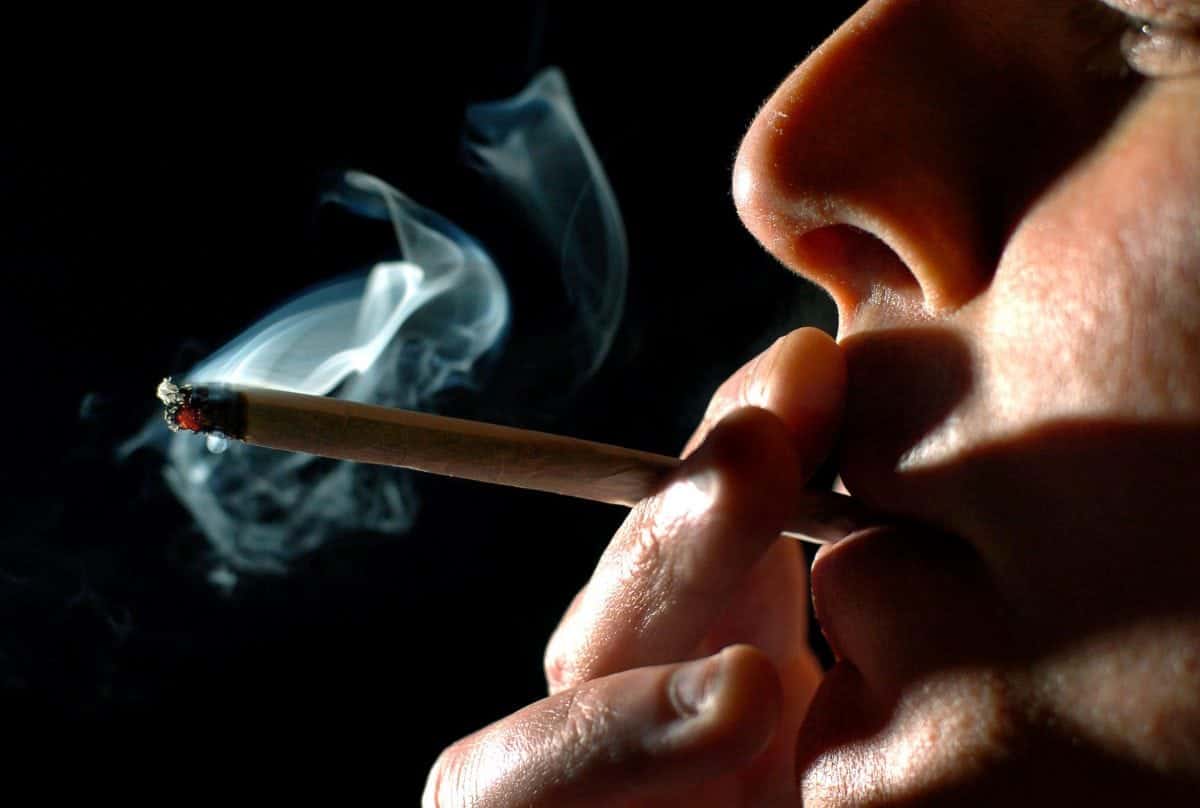 A light smoker on less than ten a day who continues to puff away have a greater risk of getting emphysema than heavy smokers who have quit, a new study found.

Surprisingly heavy smokers who have stubbed out have a lower risk of lung diseases than constant light smokers despite having smoked more when they smoked.

The findings provide further evidence there is no safe level for smoking and smokers should stop not cut back.

Research assistant professor Dr Amanda Mathew at Northwestern University Feinberg School of Medicine said: “We were surprised to find that those who quit had lower disease risk than the group we identified as stable, low-rate smokers, even though those who quit had a greater lifetime exposure to cigarettes.

“There is no safe threshold of smoking on lung health.

“Cutting down can be a great first step, but quitting for good is the most effective way to reduce lung disease risk.”

She explained: “Cigarette smoking is associated with accelerated decline in lung function and risk of lung disease, but current literature is limited by a reliance on imprecise measurement of smoking exposure.

“Further, as low rate smokers in that less than 10 pack-years are often excluded from clinical trials, lung health outcomes in this group are not well understood”

So the study analysed 30 years of data from 3,140 participants in the Coronary Artery Risk Development in Young Adults (CARDIA) study.

When they enrolled they had an average age of 25 living in four US cities and half had smoked at some point in their lives.

They underwent periodic spirometry to assess lung function and a chest CT scans 15, 20 and 25 years after enrolling.

Prof Mathew said: “The CARDIA dataset gave us a unique opportunity to learn about the impact of different levels of smoking on lung health and lung disease risk.

“Participants were asked about their smoking each year, which minimised recall bias and allowed us to model changes in smoking habits over time.”

Compared to those who never smoked, stable heavy smokers experienced the greatest decline in lung function as measured by FEV1, or the amount of air that can be forcibly exhaled in one second of -42.2 mL/year.

The lung health risk of light smokers defined as having less than a 10 pack-years smoking history was also assessed.

Constant light smokers who have less than 10 cigarettes a day were compared with heavy smokers who had quit and they fared worse despite having fewer mean pack years.

Those who had quit had a 9.8 pack-year smoking history vs. a 6.4 pack-year history of those who smoked at a low intensity.

Yet despite having smoked more cigarettes, smokers who quit preserved more lung function with less FEV1 decline than stable low rate smokers of -33.8 mL/year against -35.7 mL/year. 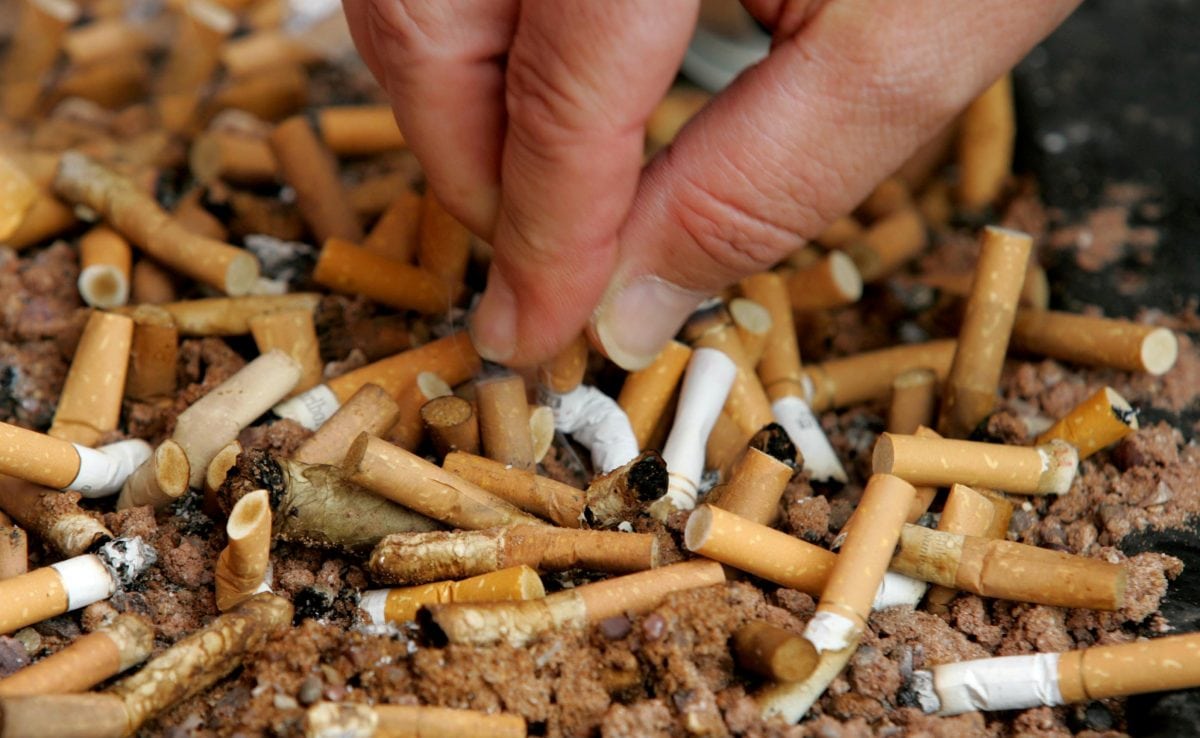 Quitters also had lower emphysema odds of 2.8 compared to 7.7.

“Smoking duration was a better predictor of emphysema risk than smoking intensity, demonstrating the detrimental health effects of long-term smoking regardless of smoking amount.

“Results underscore that there is no safe threshold of smoking on risk to lung health.”

The findings were presented at the American Thoracic Society’s 2018 International Conference.

By Ben Gelblum and  Tony Whitfield