For the first time scientists have found the harmful tiny particles of carbon, typically created from burning fossil fuel, in placentas 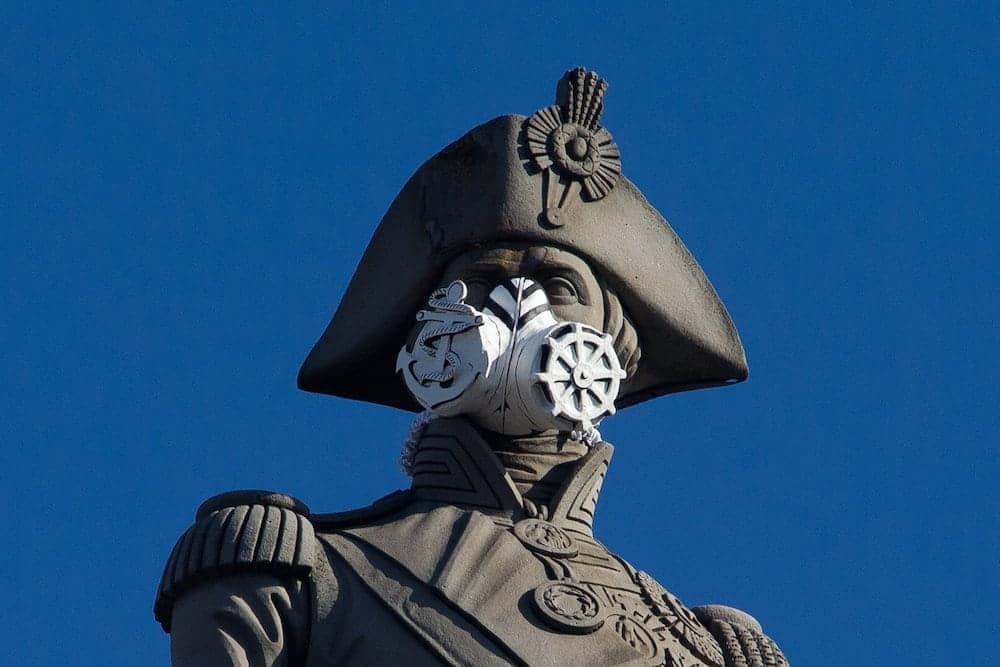 Soot particles from air pollution could endanger babies in the womb through the placenta, a new study warned.

For the first time scientists have found the harmful tiny particles of carbon, typically created from burning fossil fuel, in placentas.

Until now there was no evidence the microscopic particles that are breathed in and enter deep into the lungs were passing into the bloodstream.

But Queen Mary University of London researchers found soot particles in cells of the placenta of five women living in London who recently gave birth.

This suggested it was possible the soot than was passed onto to the unborn child by breaching the biological defences designed to protect them.

The findings suggest pregnant women living in polluted cities like London are particularly at risk of passing on toxins from traffic pollution to their unborn child.

Post-doctoral researcher Dr Lisa Miyashita said: “We’ve known for a while that air pollution affects foetal development and can continue to affect babies after birth and throughout their lives.

“We were interested to see if these effects could be due to pollution particles moving from the mother’s lungs to the placenta.

“Until now, there has been very little evidence that inhaled particles get into the blood from the lung.”

The placenta is an organ attached to the lining of the womb during pregnancy that links the mother to the unborn bay but keeps the baby’s blood supply separate from the mother’s.

Oxygen and nutrients pass from the mother’s blood supply into the placenta through the umbilical cord to the foetus and takes away waste products.

The researchers worked with five pregnant women who were all living in London and due to have planned caesarean section deliveries at the Royal London Hospital.

They were all non-smokers with an uncomplicated pregnancy and each one gave birth to a healthy baby.

The researchers were interested in particular cells called placental macrophages.

Macrophages exist in many different parts in the body and are part of the body’s immune system.

They work by engulfing harmful particles, such as bacteria and pollution particles.

In the placenta they also help to protect the foetus.

The team studied a total of 3,500 placental macrophage cells from the five placentas and examined them under a high-powered microscope.

They found 60 cells that between them contained 72 small black areas that researchers believe were carbon particles.

On average, each placenta contained around five square micrometres of this black substance.

They went on to study the placental macrophages from two placentas in greater details using an electron microscope and again found material that they believe was made up of tiny carbon particles.

In previous research, the team used the same techniques to identify and measure these sooty particles in macrophages in people’s airways.

Paediatrician and clinical research fellow Dr Norrice Liu added: “We thought that looking at macrophages in other organs might provide direct evidence that inhaled particles move out of the lungs to other parts of the body.

“We were not sure if we were going to find any particles and if we did find them, we were only expecting to find a small number of placental macrophages that contain these sooty particles.

“This is because most of them should be engulfed by macrophages within the airways, particularly the bigger particles, and only a minority of small sized particles would move into the circulation.

“Our results provide the first evidence that inhaled pollution particles can move from the lungs into the circulation and then to the placenta.

“We do not know whether the particles we found could also move across into the foetus, but our evidence suggests that this is indeed possible.

“We also know that the particles do not need to get into the baby’s body to have an adverse effect, because if they have an effect on the placenta, this will have a direct impact on the foetus.”

Professor Mina Gaga, president of the European Respiratory Society and medical director and Head of the Respiratory Department of Athens Chest Hospital, Greece, was not involved in the study.

“The evidence suggests that an increased risk of low birthweight can happen even at levels of pollution that are lower than the European Union recommended annual limit.

“This new research suggests a possible mechanism of how babies are affected by pollution while being theoretically protected in the womb.

“This should raise awareness amongst clinicians and the public regarding the harmful effects of air pollution in pregnant women.

“We need stricter policies for cleaner air to reduce the impact of pollution on health worldwide because we are already seeing a new population of young adults with health issues.”

The research was presented at the European Respiratory Society International Congress in Paris.