NHS England will cover the costs of the drug, having carried out a three-year study involving more than 20,000 people. 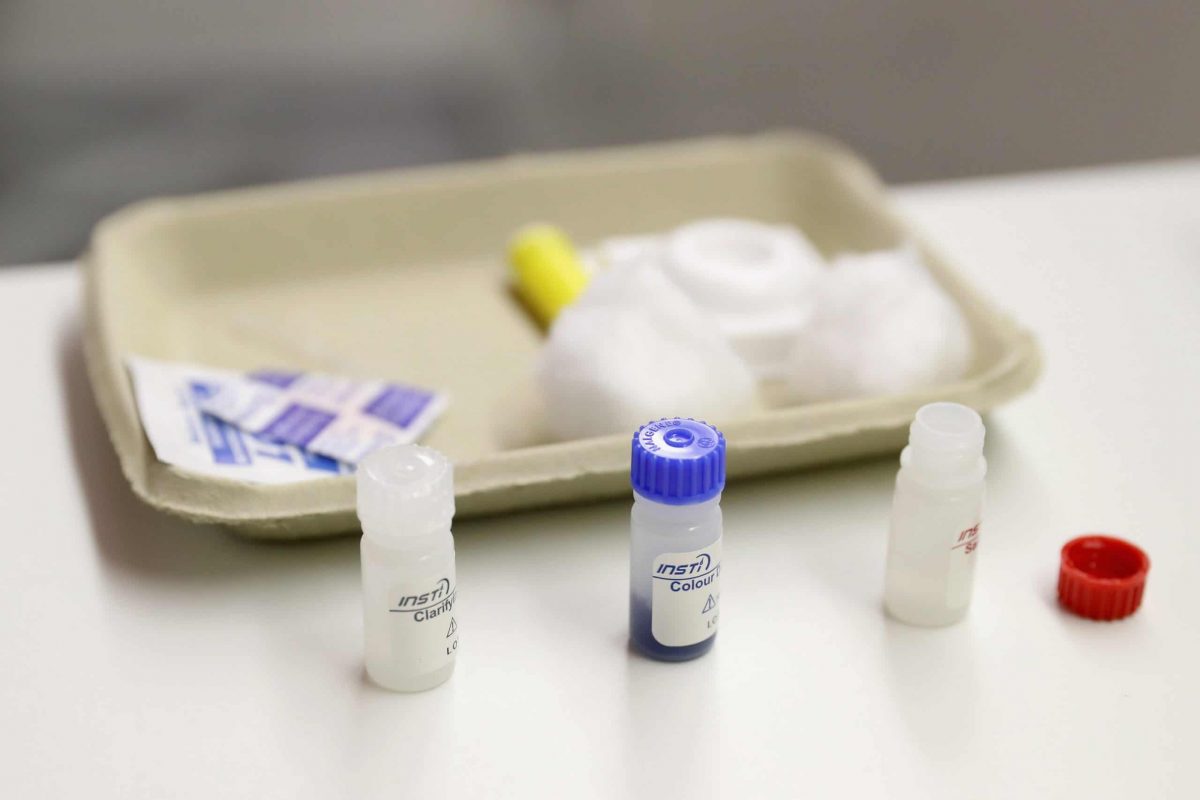 A drug which prevents HIV infections is to be made available on the NHS this year in a move to try and eliminate new transmissions of the virus within the decade.

PrEP – or pre-exposure prophylaxis – will be made routinely available to patients deemed to be at greater risk of catching HIV from April.

Health Secretary Matt Hancock said: “We are rolling out PrEP and making it available across the country – with evidence showing it almost completely eradicates the chances of getting HIV. This will benefit tens of thousands of people’s lives, and drive us towards our ambition of zero HIV transmissions in this decade.”

Having HIV was once a “death sentence” and it still has “a devastating impact on so many lives across the country”, he said.

NHS England will cover the costs of the drug, having carried out a three-year study involving more than 20,000 people.

The Department of Health said local authorities will be given funding from April, with £16 million to be made available in 2020/21, to commission services in England for the first time to patients.

Musician and Aids activist Sir Elton John told the Sunday Times the decision was the “right” one.

He added: “Taking PrEP prevents HIV from being passed on, which is truly incredible.

“It is the right decision for the UK Government to roll this out more widely to minimise the spread of this disease so more people are protected — which is critical in fighting any epidemic.”

PrEP is already available in Scotland to people who are considered to be at high risk of contracting HIV, and a trial of the drug is taking place in Wales.

According to the Terrence Higgins Trust, most recent estimates suggest there were around 103,800 people living with HIV in the UK , and around 7% of those are not aware they are HIV positive.

New diagnoses of HIV in the UK fell to their lowest level in almost two decades in 2018 – 4,484 people – due to the success of preventative measures, Public Health England said.

These include HIV testing, condom provision, and wider use of PrEP.

The roll-out comes after a long-running battle by campaign groups to “secure a guarantee of proper access to this game-changer for HIV prevention in England”, chief executive of the Terrence Higgins Trust, Ian Green, said.

Deborah Gold, the National Aids Trust chief executive, said: “Routine commissioning of PrEP brings us one step closer to our goal of ending new HIV transmissions by 2030, but many more lie ahead.”

Professor Noel Gill, of Public Health England, said that PrEP is “highly effective at protecting against HIV” when it is taken consistently and efforts to eliminate HIV transmission by 2030 “depends on making PrEP readily available to all at higher risk of acquiring HIV”.