But the new figures from Public Health England show a rise in e.coli. 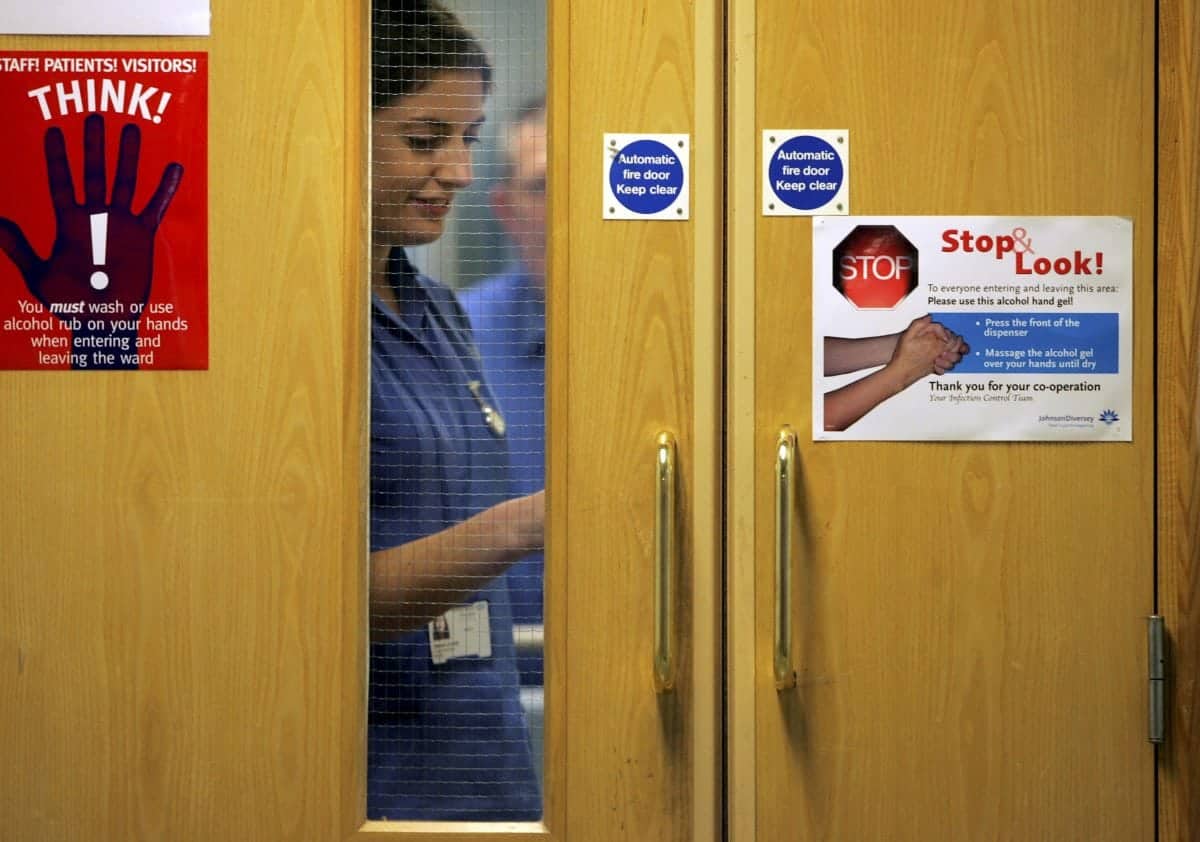 New stats on hospital bugs showed the rate of mrsa infection has fallen 81 per cent in the last decade and c.diff by 76 per cent.

Cases of killer hospital superbug MRSA have fallen by 81 per cent across hospitals in England in the last decade, figures reveal, with c.diff down 76 per cent.

This shows an 81 per cent decrease since 2007-2008 though infection rates of the the antibiotic-resistant bug are up 2.5 per cent from last year.

Figures also reveal clostridium difficile, known as C. diff, cases fell by 76.1 per cent compared to a decade ago.

However reports from NHS trusts of the bug, which causes diarrhoea, also increased on last year by 3.4 per cent to 13,286.

The figure is 1.1 per cent more than than last year.

MSSA is often harmless and easier to treat because it is less resistant to certain treatments, according to the NHS.