Whether you are in the remain or leave camp, I believe there’s one thing we all agree on – the stress of the referendum is still with very much with us. Today, in a historic moment, Teresa May invoked Article 50, beginning the process of Britain officially leaving the EU. Naturally, everyone is feeling apprehensive […]

by Sarah Smith
in Health, Lifestyle 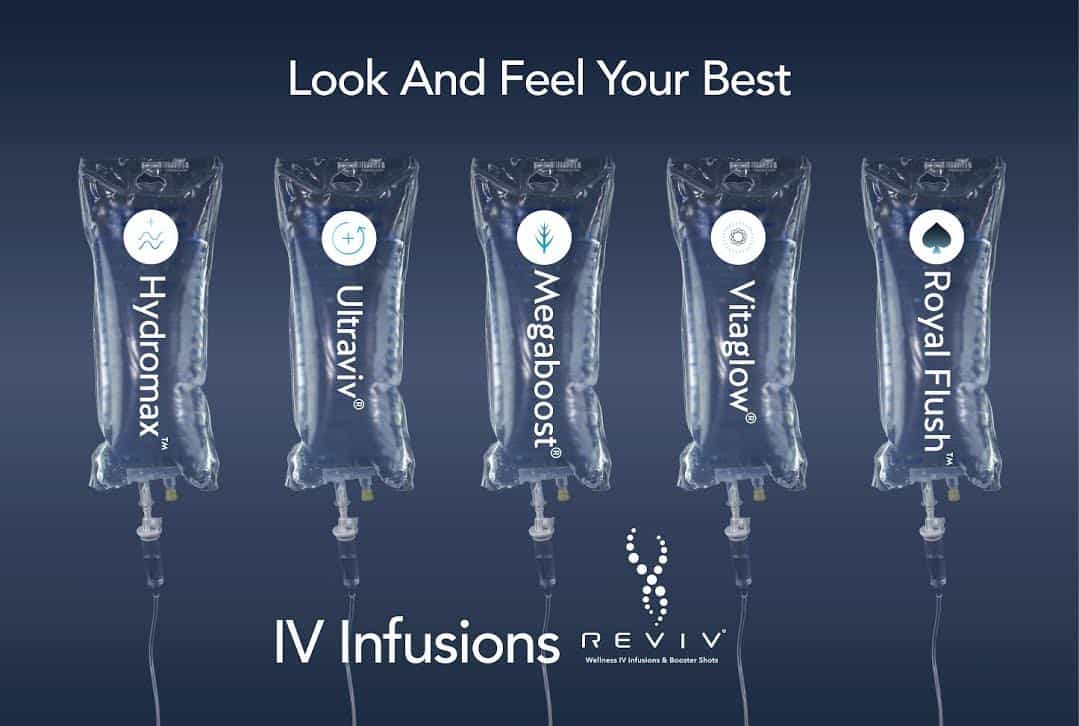 Whether you are in the remain or leave camp, I believe there’s one thing we all agree on – the stress of the referendum is still with very much with us.

Today, in a historic moment, Teresa May invoked Article 50, beginning the process of Britain officially leaving the EU.

Naturally, everyone is feeling apprehensive about the future and what trade deals we’ll secure with our continental neighbours.

What’s more, engaging in endless political debates can be more aging than basking in the midday sun with coconut oil on.

If you’re fed up of all the doom mongers and drama queens on Facebook and you’d do anything to bring back the festival-goers you once cursed, then you’re definitely in need of a little ‘Brexit-boost’.

So I checked myself into REVIV – a medical spa – in Knightsbridge for a post-Brexit boost. Indulgent I know.

“Why are you here?” I asked, eyeing up a young guy in a parka coat and designer sunglasses.

“My partying lifestyle has taken its toll,” he laughed, “hence the shades.”

“Parties have taken their toll on me too,” I replied, “political ones though, not the fun ones.”

He looked at me quizzically as my joke went down like a lead balloon. I later found out he was a famous rapper. Makes sense.

The vitamin IV drips at REVIV are simple, safe and relatively quick. It’s for anyone who wants to look good and feel better. Whether you are run-down, worn out, fatigued, jet-lagged, ill, hungover, dehydrated or just want a little Brexit boost like me, REVIV therapies provide the solution you are looking for.

There are lots of different IV therapies or boosters tailored to suit every the needs of any client who walks through the door.

I opted for the Megaboost – as I wanted a quick uplift and an injection of life.

So I was whisked into a clean, private white room and had my blood pressure taken.

Then a catheter was fitted into my arm and the IV drip was fitted. Within seconds, I felt a cool liquid pumping through my veins.

For those scared of needles, it was painless and strangely relaxing. For 20 minutes, I managed to switch off from the world and the endless political debates on the outside and just focus on rejuvenating myself. It felt great.

I’m definitely a fan of quick-fixes and this was a lunch-break body and soul lift.

Afterwards, I left with a spring in my step and the next morning I woke up early and ready to go. My boyfriend thought I’d undergone a personality transplant as most mornings he has to physically lift me out of bed to get me going.

Prices range from £29 for a booster shot to £349 for a Royal Flush. But they do run seasonal promotions and offer, so don’t be put off by the price tag.

So if you’re in need of a little Brexit boost, book yourself in.