Parents could be exposing premature babies to superbugs because they have bacteria on their skin that passes to the newborn, warns new research 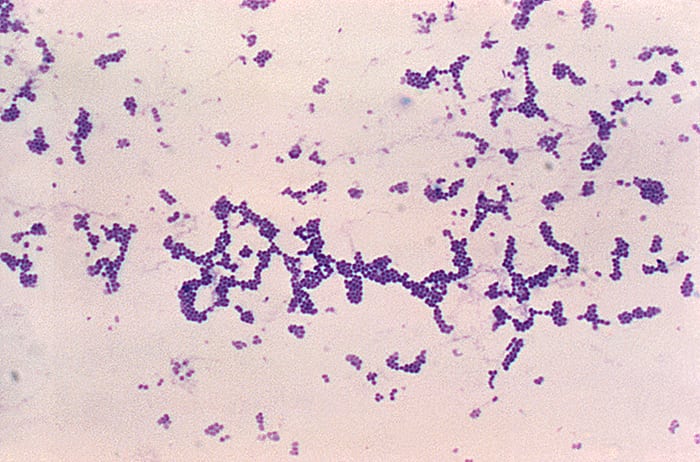 Parents could be exposing premature babies to superbugs because they have bacteria on their skin that passes to the newborn, warns new research.

As the name suggests, the method involves strapping the baby to the mother’s chest.

But a hospital in the United States saw a spike in Staph infections among its newborns in 2016 and linked it to the method, which helps regulate body temperature among other benefits.

Staph infections are caused by Staphylococcus aureus bacteria, which many people have on their skin.

The superbug Methicillin-resistant Staphylococcus aureus, or MRSA, is a severe form of the infection because it is resistant to several widely used antibiotics.

The risk of infection can be reduced by encouraging better hygiene according to new research.

The study, presented at the this year’s annual conference of the Association for Professionals in Infection Control and Epidemiology (APIC), showed the infection rate at the Children’s hospital was reduced after just one year of intervention.

Gwen Westerling, the study’s lead author and infection preventionist at Spectrum Health Helen DeVos Children’s Hospital, said: “We know that skin-to-skin care and meaningful touch are good for the baby, but the increase in infections showed how this type of care giving can carry a risk.”

Staff in Michigan increased awareness of hand hygiene and asked parents to cleanse their skin before picking up their babies. Nurses were also given more training around the infection and new cleaning requirements.

In 2017, 20 babies in the unit developed an infection compared to 59 the year before.

Dr Westerling said: “The results demonstrate that interventions even as simple as cleaning the skin prior to care can drastically improve infection rates.”

Janet Haas, President of APIC, added: “Increased education around hand hygiene and cleaning procedures may seem straightforward, but we see again and again that they are key components in the reduction of healthcare-associated infections.”