Even if people had a high genetic risk of heart disease or stroke, this could be offset to some extent by good sleep patterns, research suggests. 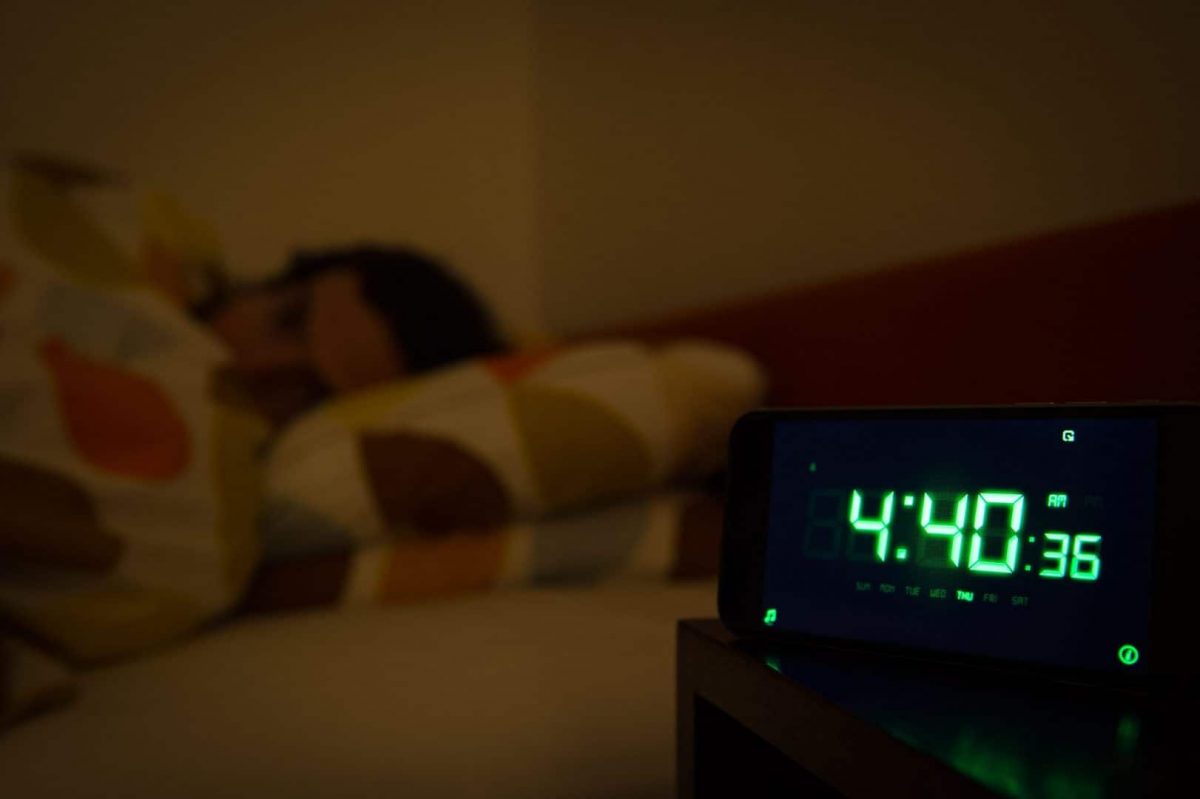 Having a good sleep pattern reduces the risk of heart disease and stroke by 34%, a study suggests.

Researchers assessed the impact on the risk of heart or blood vessel problems from the combination of sleep patterns and genetic susceptibility to cardiovascular disease.

Even if people had a high genetic risk of heart disease or stroke, this appeared to be offset to some extent by good sleep patterns.

Scientists created a new healthy sleep score by asking participants if they were morning or evening people, how long they slept for, and whether they suffered from insomnia, snoring or frequent, excessive daytime sleepiness.

The healthy sleep score ranged from 0 to 5, with 5 being the healthiest sleep pattern.

A score of 5 represented a morning person, who slept between seven and eight hours a night, without insomnia, snoring or daytime sleepiness.

Led by Professor Lu Qi, director of Tulane University Obesity Research Centre at Tulane University in the US, they looked at genetic variations known as single nucleotide polymorphisms (SNPs) that were known to be linked to the development of heart disease and stroke.

Compared with those with a sleep score of 0-1, participants with a score of 5 had a 35% reduced risk of cardiovascular disease, and a 34% reduced risk of both heart disease and stroke, according to the study published in the European Heart Journal.

Scientists analysed the SNPs from blood samples taken from 385,292 healthy participants in the UK Biobank project.

They used them to create a genetic risk score to determine whether the participants were at high, intermediate or low risk of cardiovascular problems.

Participants were followed for an average of 8.5 years, during which time there were 7,280 cases of heart disease or stroke.

Prof Qi said: “If the link between sleep and cardiovascular disease proves to be causal, then more than a tenth of all heart disease and strokes would not have occurred if all the participants had a healthy sleep score of 5.

“Among people with a healthy sleep score of 5, there were nearly seven fewer cases of cardiovascular disease per 1,000 people per year compared to those with a sleep score of less than 5.”

Researchers looked at the combined effect of sleep score and genetic susceptibility on cardiovascular disease.

According to the scientists, a healthy sleep pattern compensated slightly for a high genetic risk, with just over a two-fold increased risk for these people.

Prof Qi said: “We found that a high genetic risk could be partly offset by a healthy sleep pattern.

“In addition, we found that people with a low genetic risk could lose this inherent protection if they had a poor sleep pattern.”

Researchers could not exclude the possibility that a poor sleep pattern may indicate some underlying and undetected health problem that might play a role in the increased risk of cardiovascular disease.

To account for this, they excluded all participants with cardiovascular disease at the start of the study and they also took account of factors that could affect the results and were related to a person’s health, including age, sex, smoking, alcohol consumption and body mass index.

Prof Qi said: “As with other findings from observational studies, our results indicate an association, not a causal relation.

“However, these findings may motivate other investigations and, at least, suggest that it is essential to consider overall sleep behaviours when considering a person’s risk of heart disease or stroke.”