A dog's ability to use their smell receptors which are 10,000 time more accurate than humans' can be used to detect malignant lung cancer in patients.

by Ben Gelblum
in Health, Science, Tech and Auto, Technology 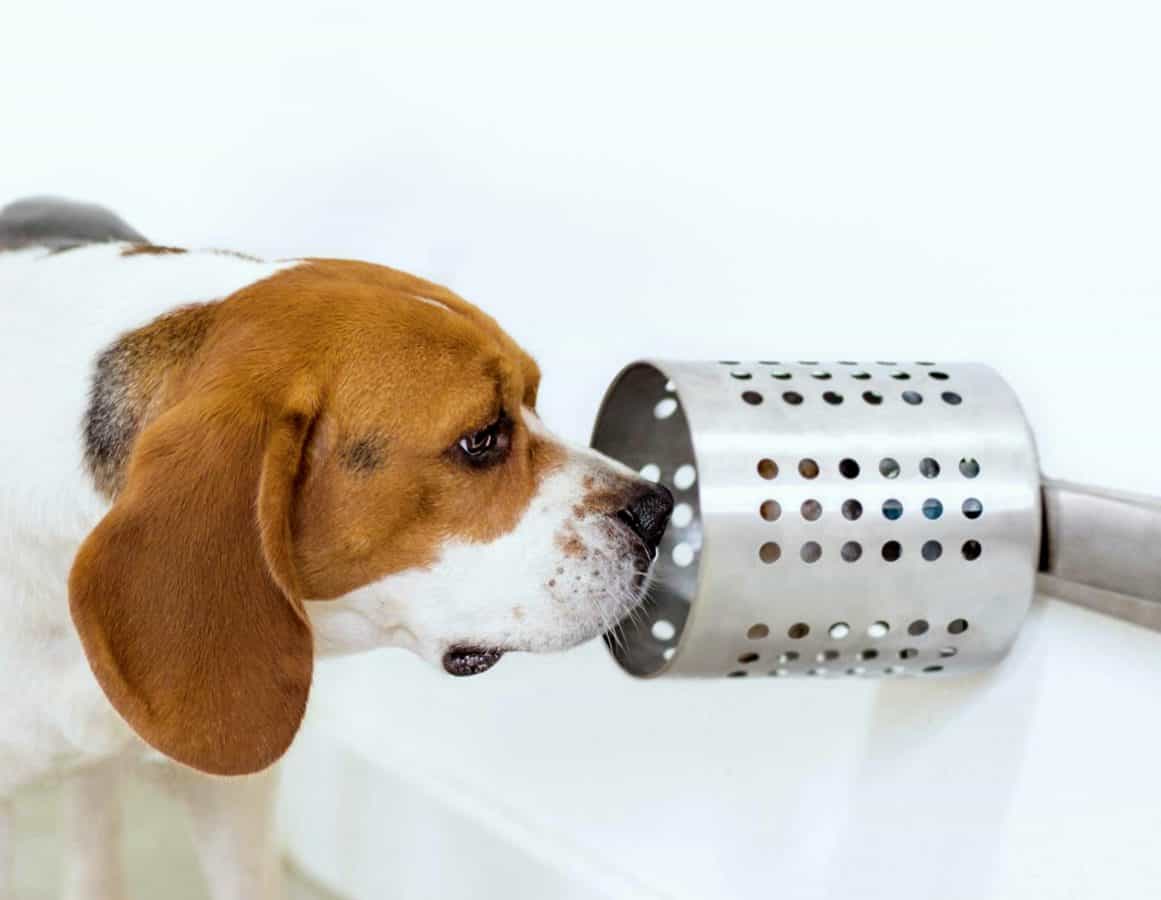 Dogs can sniff out early signs of cancer in humans with nearly 97 per cent accuracy, scientists revealed.

The remarkable ability of dogs which have smell receptors which are 10,000 time more accurate than humans’ makes them highly sensitive to odours we can’t perceive.

Now scientist want to harness their highly evolved sense of smell to pick out blood samples from people with cancer.

Three beagles were trained to sniff out malignant lung cancer in samples from patients and researchers said dogs could soon be part of new cancer-screening that are cheap and just as accurate but less invasive than current methods.

She said: “Although there is currently no cure for cancer, early detection offers the best hope of survival.

“A highly sensitive test for detecting cancer could potentially save thousands of lives and change the way the disease is treated.

“This work is very exciting because it paves the way for further research along two paths, both of which could lead to new cancer-detection tools.

“One is using canine scent detection as a screening method for cancers, and the other would be to determine the biologic compounds the dogs detect and then design cancer-screening tests based on those compounds.”

The team used a form of clicker training to teach four beagles to distinguish between normal blood and samples from patients with malignant lung cancer.

Although one beagle – named Snuggles – lacked the motivation to take part, the other three dogs correctly identified lung cancer samples 96.7 per cent of the time and normal samples with a 97.5 per cent success rate.

Researchers believe canine scent detection can be used to develop a non-invasive way of screening for cancer and other life threatening diseases.

The company launched a breast cancer study last November which will discover whether the same method can be used for breast cancer detection.

Further investigation will also be done to identify which chemical components in the substances are causing the smell that dogs can detect.

The research was presented at the American Society for Biochemistry and Molecular Biology annual meeting during the 2019 Experimental Biology meeting in Orlando.