Concerns about the availability of ambulances have been raised by police after a man was rushed to hospital by officers while they performed CPR. The Scottish Police Federation (SPF), which represents rank and file officers, said its members were increasingly being called on to respond to medical emergencies. The patient, who had overdosed, was taken to A&E in Greenock, […]

by Jess Young
in Health, News 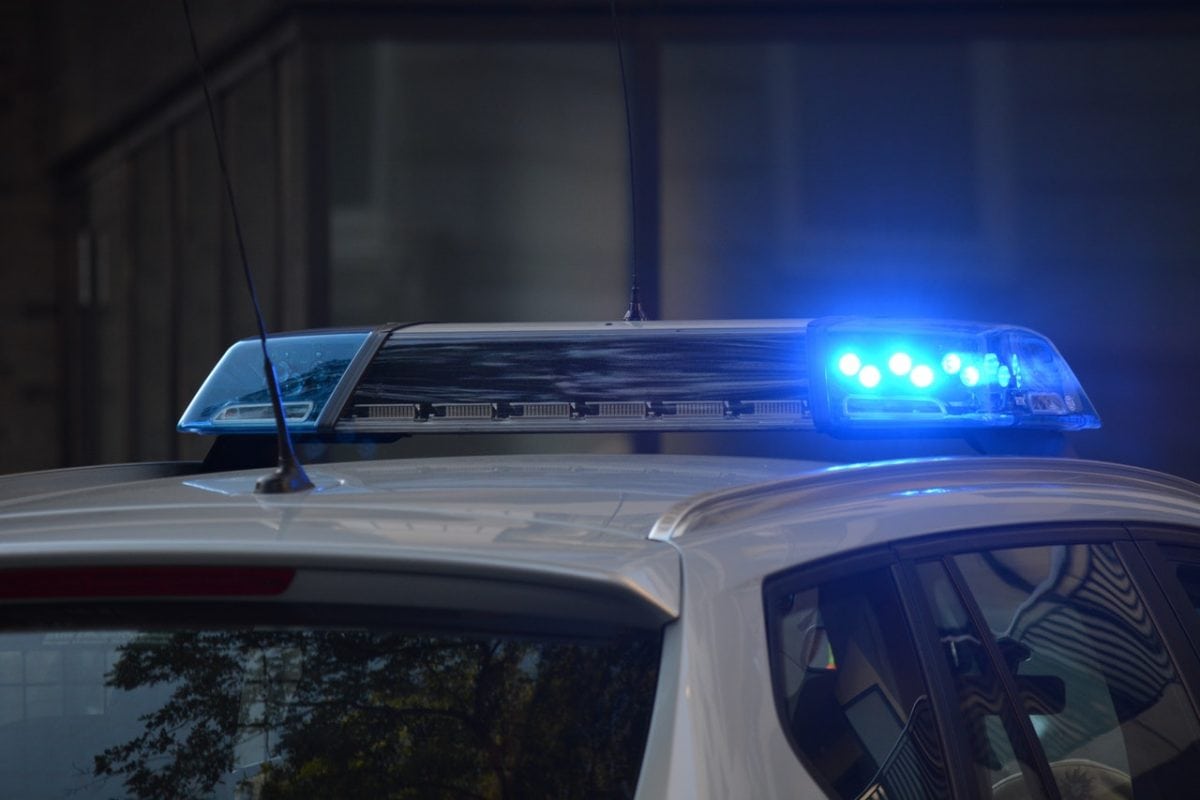 Concerns about the availability of ambulances have been raised by police after a man was rushed to hospital by officers while they performed CPR.

The Scottish Police Federation (SPF), which represents rank and file officers, said its members were increasingly being called on to respond to medical emergencies.

The patient, who had overdosed, was taken to A&E in Greenock, Inverclyde, in the back of a police van.

Officers took the decision after being told it would take paramedics 20 minutes to get to the incident, which happened last week.

It is understood the incident was initially classed as being not life-threatening by the ambulance service following a call from police officers.

The SPF said the incident was “one of a number” it was aware of.

A police source said: “The ambulance service were called to a guy taking an overdose but said they weren’t going because they didn’t know which flat it was.

“The police went because it was a life-at-risk issue. The guy had to be handcuffed and restrained, but then started losing consciousness.

“The officers were shouting for an ambulance, but were told it was at least 20 minutes away because of a shift change over.

“He was in and out of consciousness and they were doing CPR in the back of the van getting him to hospital – they thought he was going to die.” 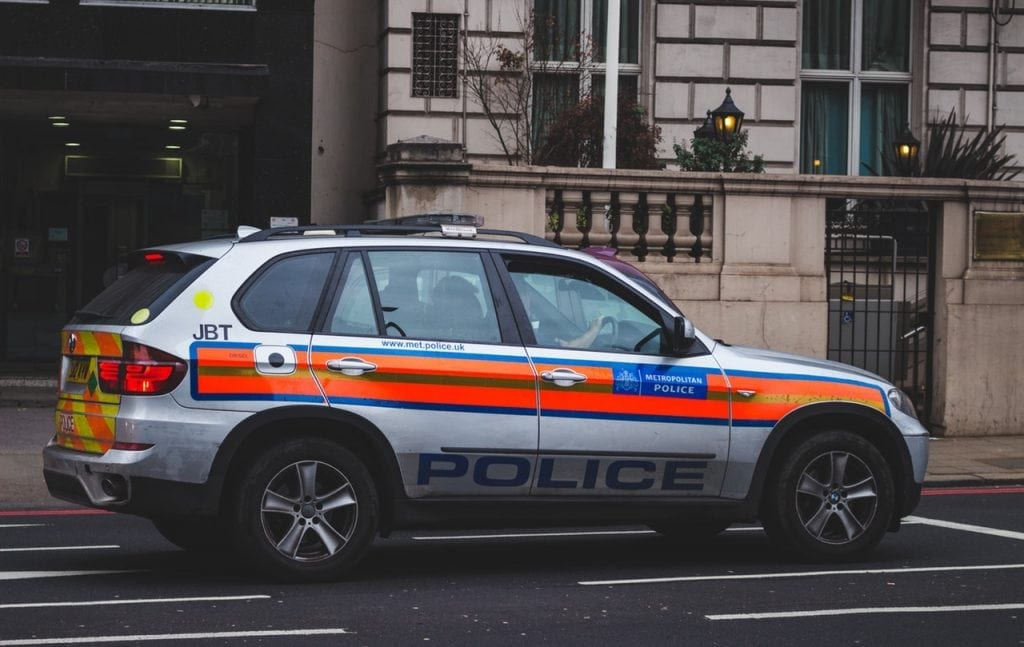 SPF chair Andrea MacDonald said: “It is utterly unacceptable for police officers to be carrying out the duties of the ambulance service and had it not been for the quick thinking and adaptability of the officers involved, this could have had a different and tragic outcome.”

Last year, the Unite union said morale at the Scottish Ambulance Service was at “rock bottom” because of excessive demands placed on staff.

Unite also warned of an increase in the “turnaround” times before an ambulance is ready for its next call.

Responding to the latest incident, Scottish Conservative shadow health secretary Miles Briggs said: “The concept of emergency services working together in life and death situations is to be encouraged.

“But it’s clear from these concerns that the arrangement is going too far, and it’s down to a lack of resources.

It’s totally unacceptable to expect an already overstretched police force to act as an understudy to the ambulance service.

“The SNP needs to ensure all emergency services are properly resourced so they can get on with their own work.”

Paramedic numbers rose by nearly 14 per cent in the 10 years to June 2017, according to figures from the Scottish Government.