New analysis of Google data has revealed searches for anxiety and its symptoms have increased significantly over the past decade – and it could be down to one factor. The research suggests people are turning to the internet and its resources to help deal with this mental health condition in greater numbers, with noticeable spikes […] 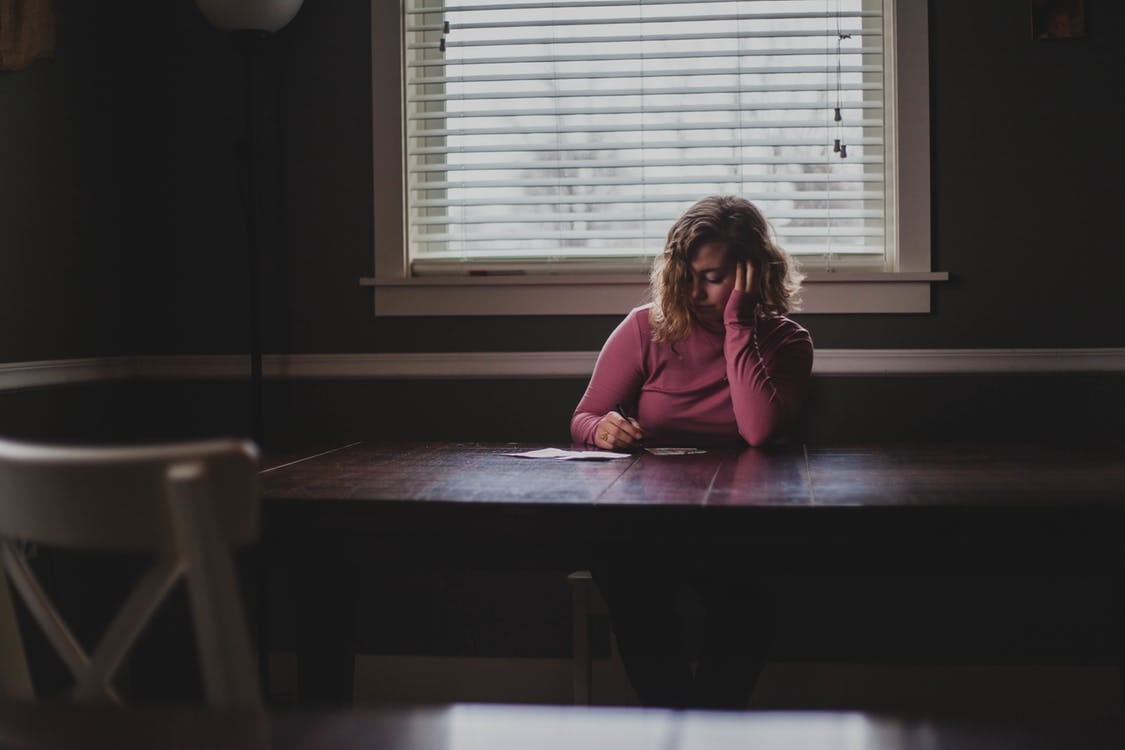 New analysis of Google data has revealed searches for anxiety and its symptoms have increased significantly over the past decade – and it could be down to one factor.

The research suggests people are turning to the internet and its resources to help deal with this mental health condition in greater numbers, with noticeable spikes around terrorist incidents.

The latest NHS Psychiatric Morbidity Survey indicates that around 15 per cent of the UK population (some nine million people) suffer from depression or anxiety related disorders and figures show a percentage rise in those experiencing an anxiety-related common mental health disorder from 1993 to 2007.

Anxiety disorders are characterised by longevity of the feeling of dread, or that something bad will happen, fearing the worst, dwelling on negatives, finding it hard to relax, getting flustered or looking out for things that could go wrong – on a regular basis – are all signs of an anxiety disorder. When these feelings become unmanageable, it can cause concern to a person’s wellbeing.

Reflecting on the surge in popularity during April this year, Farrell stated, “The peak in April is interesting. Although difficult to directly correlate a cause, it is reasonable to suggest that many people were feeling the after effects of the terrorist bombings in Brussels, combined with the looming Referendum decision. Exam season for students was also in full flow.” According to Farrell, there are simple steps which patients can take to help deal with an anxiety disorder, including:

· Lifestyle changes: Consider your diet, exercise and sleep habits. Getting enough sleep and exercise and having a well-balanced diet, will contribute both to your mental and physical wellbeing.

· Adjust your thinking: Cognitive behaviour therapy (CBT), which helps people to think and act differently in relation to their condition, is a well-established treatment for anxiety disorders. Mindfulness can also help by enabling you to focus on the ‘here and now’ as opposed to ‘what could be’.

· Talk to someone: If you are really struggling with your feelings, the best thing to do is tell someone about it. This could be a family member or a friend, a helpline such as those provided by Anxiety UK, Mind and Rethink Mental Health, or a healthcare professional such your GP.