They reduce levels of a vessel clogging fat by almost a third, according to new research 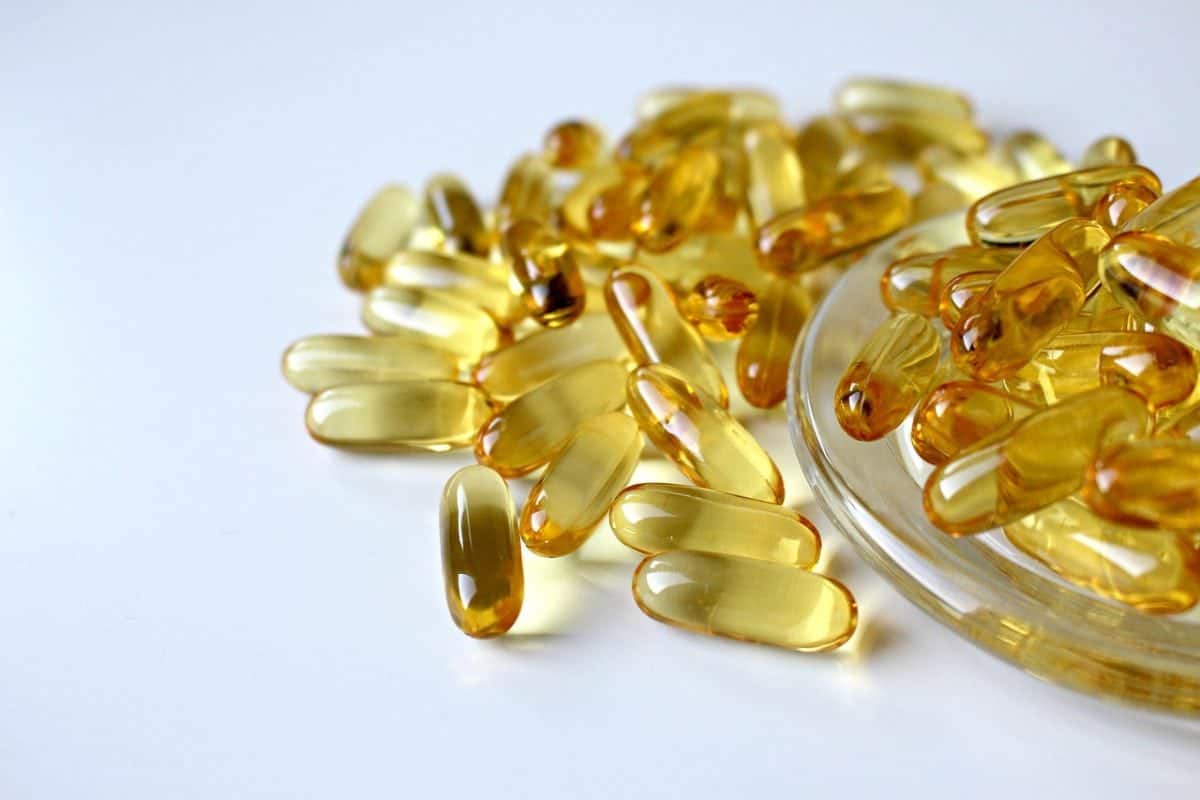 Fish oil pills slash the risk of a heart attack or stroke among patients at high risk, according to new research.

Scientists found that the tablets reduce levels of a vessel clogging fat by almost a third.

Triglyceride is the most common fat in the body. Too much fuels atherosclerosis, or hardening of the arteries, which leads to clots – cutting off blood to the heart or brain.

The finding published in the journal Circulation, was based on data from participants around the world, including the UK, who had been prescribed large doses.

Professor Ann Skulas-Ray, co-author of the American Heart Association study, said: “From our review of the evidence from 17 randomised, controlled clinical trials on high triglyceride levels, we concluded treatment with 4 grams daily of any of the available prescription choices is effective and can be used safely in conjunction with statin medicines that lower cholesterol.”

The Food and Drug Administration in the US (FDA) has approved a purified fish oil called Lovaza at a dose of 4 grams a day to treat high triglycerides.

But Prof Skulas-Ray, a nutritionist at Arizona State University, said people with high triglycerides should not try to treat the condition themselves with non-prescription supplements.

She said: “Dietary supplements containing omega-3 fatty acids are not regulated by the FDA.

“They should not be used in place of prescription medication for the long-term management of high triglycerides.”

Two years ago the American Heart Association said there is a lack of scientific research to support taking fish oil pills to prevent heart disease in the general population.

There are two prescription medications available. One contains the fatty acid EPA (eicosapentaenoic acid) and the other combines it with DHA (docosahexaenoic acid).

Elevated triglycerides above 200 mg/dL (milligrams per deciliter) can cause atherosclerosis – a potentially fatal cardiovascular condition.

Very high levels over 500 mg/dL may also also result in pancreatitis – inflammation of the pancreas. Currently, the FDA has approved prescriptions only for this.

The American Heart Association says triglycerides should be combated with healthy lifestyle choices – before turning to medication.

It is also important to keep type 2 diabetes under control as well as an under-active thyroid gland – known as hypothyroidism.

Prof Skulas-Ray’s team also discovered fish oil pills are effective in reducing triglyceride – regardless of whether people are taking statins.

A recent study of more than 8,000 people found the EPA-only supplement combined with statins reduced cardiovascular disease deaths among those with high triglycerides by a quarter.

The problem of high triglycerides is becoming increasingly common in the UK and the US because of unhealthy lifestyles.

Obesity and diabetes raise the blood fats. About one-in-four adults have a triglyceride level above 150 mg/dL – which is considered borderline high.

Unlike saturated or trans fats, you can’t limit or cut them out of your diet because your body produces them from what you eat.

Regardless of what you put in your mouth – a sandwich, a chicken salad or a cake – if you don’t burn the calories you’ve ingested, your body will turn the rest into triglycerides and store them in fat cells.

Britons spends tens of millions on omega 3 pills, capsules and oils. They are one of the most popular type of supplement, with more than a quarter of people who take any kind of supplement choosing omega 3.

The health benefits has been debated for years – with some experts saying they are a waste of money for most people as they don’t need that level of omega-3 intake.

Most of us who take one fish oil capsule a day do just as well by eating salmon a couple of times a week.