Ethereum is a major competitor to Bitcoin 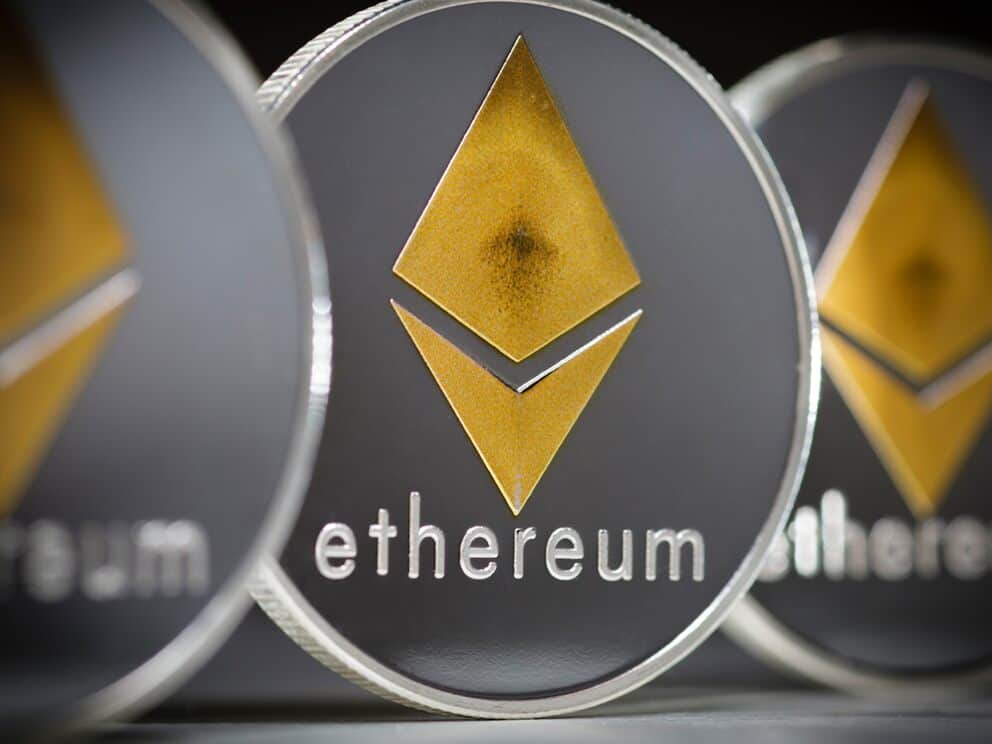 Finance expert Felix Beck has issued his latest guide to investing in Ethereum. To find out more about how you can trade Ethereum, read on.

Ethereum is arguably the second-largest coin around, and it can be purchased easily in exchanges across the world. It was created by Vitalik Buterin, a programming expert. He decided the blockchain had much more to offer than simply facilitating payments. Buterin wanted to create a system that allowed developers to create applications on an international supercomputer built on blockchain technology. However, these applications aren’t owned by one single corporation, which is why they are known as decentralised applications. These are called “dApps” for short. Once the Ethereum crowd sale was launched in 2014, $18 million was raised in just over 40 days. The platform went live the following July.

Ethereum is a major competitor to Bitcoin. However, it lets you do much more than simply carry out transactions. The global supercomputer in the process of being built will allow developers to rent resources to build dApps. Each dApp can have its own economy. Ethereum’s main economy supports a host of micro-economies.

dApps are to be based on smart contracts, which are agreements between individuals. They are coded with a language known as “solidity”. To execute commands in the contracts, users must pay a resource called “gas”. Before smart contracts can start, users need to choose gas limits. If the gas limit isn’t sufficient for covering the contract, users need to pay gas fees to miners. Gas fees are paid in a currency branded “Ether”.

Ether serves a range of purposes. It is the cryptocurrency that Ethereum is built around. Ether can even be used outside of Ethereum. It can be used to reward miners, make payments and store value. Ether isn’t controlled by any government or single business. As the cryptomarket is open around the clock, Ether can be traded at any time. It is also the subject of big value fluctuations, which means there are sizable profits to be made.

How can I trade with Ether?

You can trade with Ether in two ways. You can hold it or actively trade it. Holding is a long-term technique. With holding, investors purchase stocks in a stable company that seems set for much prosperity over the coming years. Many investors have accrued vast wealth by holding Ether, though it’s worth noting that the outcome isn’t always desirable and you could still make a substantial loss. Active traders can also make serious gains with Ether. However, they require incredible market knowledge to succeed and must remain fully aware of the latest market developments. Active traders can reap big benefits from short-term value fluctuations but do require sufficient market expertise. This can be incredibly time-consuming, and you’ll need to be incredibly skilled at reading the markets.

Many people have generated big rewards after discovering Ethereum. There are big gains to be made whether you wish to hold or actively trade Ether. However, Felix Beck emphasises there is always an element of risk involved.