I hope you’ve got your lucky pants on and gave your good-luck bear a squeeze this morning. A new study  has revealed the top ways we Brits stop our luck from running out, from luck-boosting rituals before a big football game to donning your charmed undies before an important meeting. If you’re approaching your thirtieth […] 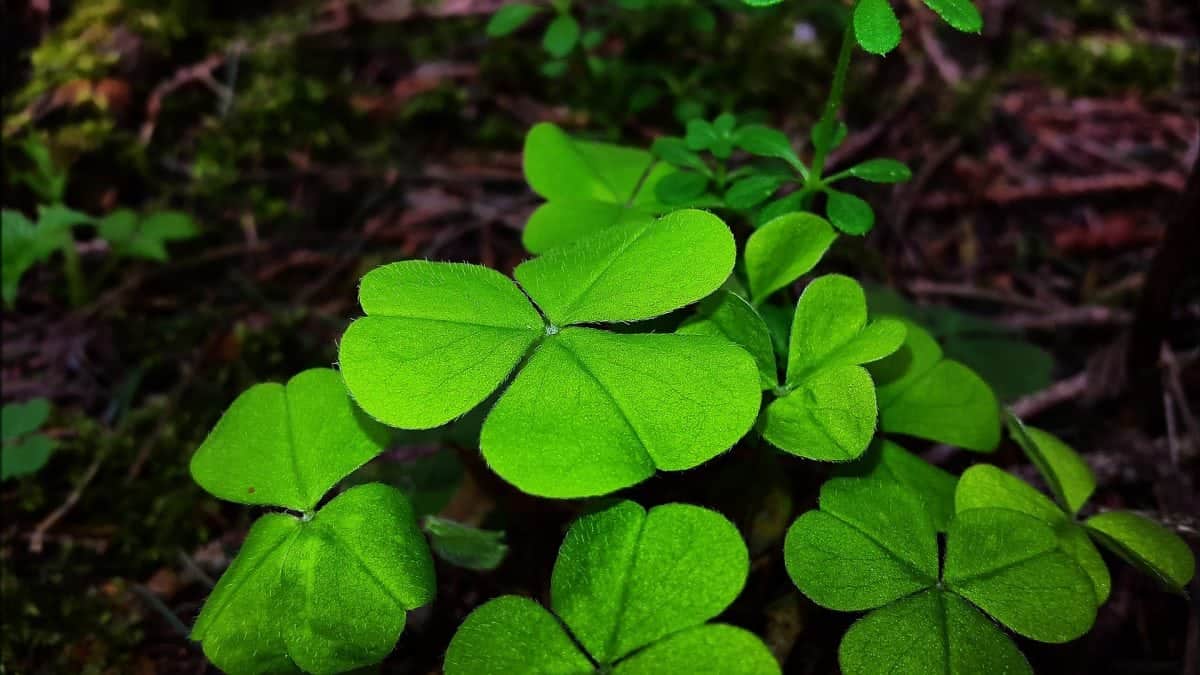 I hope you’ve got your lucky pants on and gave your good-luck bear a squeeze this morning. A new study  has revealed the top ways we Brits stop our luck from running out, from luck-boosting rituals before a big football game to donning your charmed undies before an important meeting.

If you’re approaching your thirtieth birthday then chances are you’re about to start the luckiest year of your life, according to research.

The first year of your thirties has been named as the luckiest age on average, with examples of good luck dwindling as you get older.

The survey of 2,000 adults revealed that six in 10 of us consider ourselves to be lucky people, while 82 per cent believe we make our own luck.

We reckon jewellery are our luckiest items, followed by pants, socks and even favourite old toys.

One respondent’s luckiest story told of a friend arranging for an instructor to teach them to drive, who turned into their fiancé after just six weeks of lessons – they’ve now been married for 48 years.

One remembered going to meet an old friend at hospital who they hadn’t seen for a while, and from that moment they fell in love and are growing old together.

And others told of finding five pound notes stuck in a drain covers and bus stops, which led them to have a lucky day.

Winning holidays, money, phones and cars were also found to be lucky experiences Brits have had over their lifetime.

The survey was commissioned by online gaming company Casumo.com, whose spokesman Greg Tatton-Brown said: “Everyone will have their own feelings towards luck and being lucky, especially when it comes to important events.

“Each person can experience different levels of luck, whether it be a big lottery win or finding money on the floor.

“Sometimes you have to put yourself in the right place at the right time to gain some luck and we encourage people to have fun with it.”

In the survey, it was revealed that one in seven people have a type of lucky ritual they perform before meetings, matches or similar.

One respondent said that having a drink of Cola makes them feel lucky, while another said that before a football match they have a coffee in a particular mug – or run the risk of causing a loss for their team.

Other lucky rituals include wearing the same outfit for every match attended, and many Brits still own a rabbit’s foot.

The study found the most common lucky numbers to be seven and three, while others said that they always go for the number 13 – which is generally known to be unlucky.

Greg Tatton-Brown said: “It’s interesting that some people consider the number 13 to be the luckiest, perhaps this dispels the myth that it’s unlucky for some?

“We wrote a blog that explores Brits attitudes to luck which can be seen here.”