The UK’s biggest fertility research charity, Genesis Research Trust, warns the causes of baby loss are ‘under-researched’ with a ‘hidden psychological burden’ that’s not being adequately addressed. Professor Robert Winston, Chair and Founder of Genesis Research Trust said: “In over forty years of my professional life I have never felt more at a loss than when […] 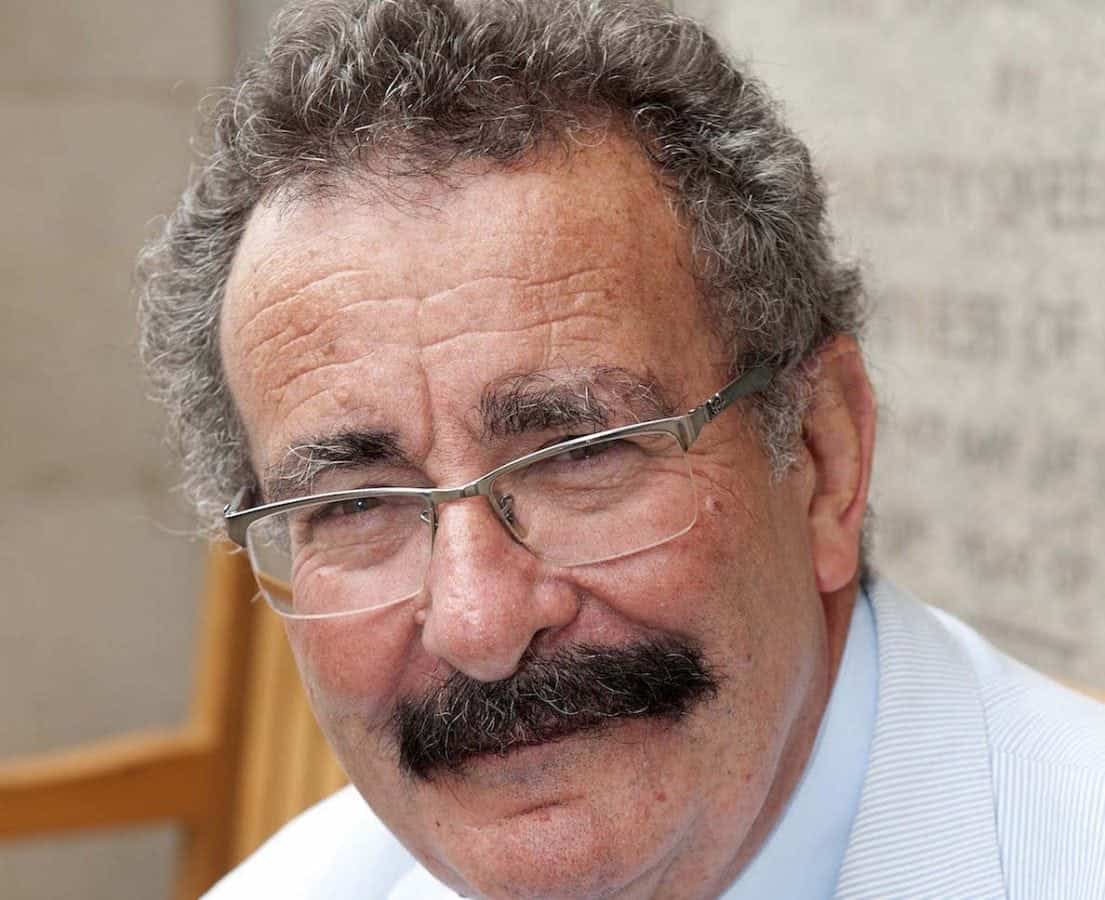 “In over forty years of my professional life I have never felt more at a loss than when confronted by a grieving mother and father who have just seen their dead baby.  Their grief is unbearable when I have had to explain that we do not know yet why it happened.  Genesis Research has helped reduce the incidence of baby loss but it is still too common and our scientists work on improving our understanding of the cause of such tragedies.”

One in four parents will suffer baby loss from miscarriage, still birth and preterm births, with preterm birth being the biggest cause of the death of children under the age of five globally.

“Solving the causes of preterm birth would be an enormous benefit worldwide, it is caused by many different things, so it will require a big integrated international effort to begin to reduce preterm birth rates.”

Men, Professor Bennett said, are often being the forgotten mourners of miscarriage and stillbirth: “I think we seriously underplay the effect that pregnancy loss – whether it be miscarriage, preterm or still birth – has upon male partners. Maybe it’s partly the fault of men for not opening up about it, but I think it’s largely the fault of medicine and society for not recognising it has a problem.”

He added: “Pregnancy loss often impacts the family in a negative way. If you have multiple miscarriages, it is much more likely for example that the family will break up.”

She said: “Baby loss is probably the most devastating experience that any person may endure in their lives, evoking deep clinical trauma and we are still having to beg and borrow for good counselling. At the moment the service is very intermittent across the country, we need to bring every Trust up to a gold standard.”

Ms Scott said that many bereavement midwives were also exasperated by the lack of support and recognition that they receive. 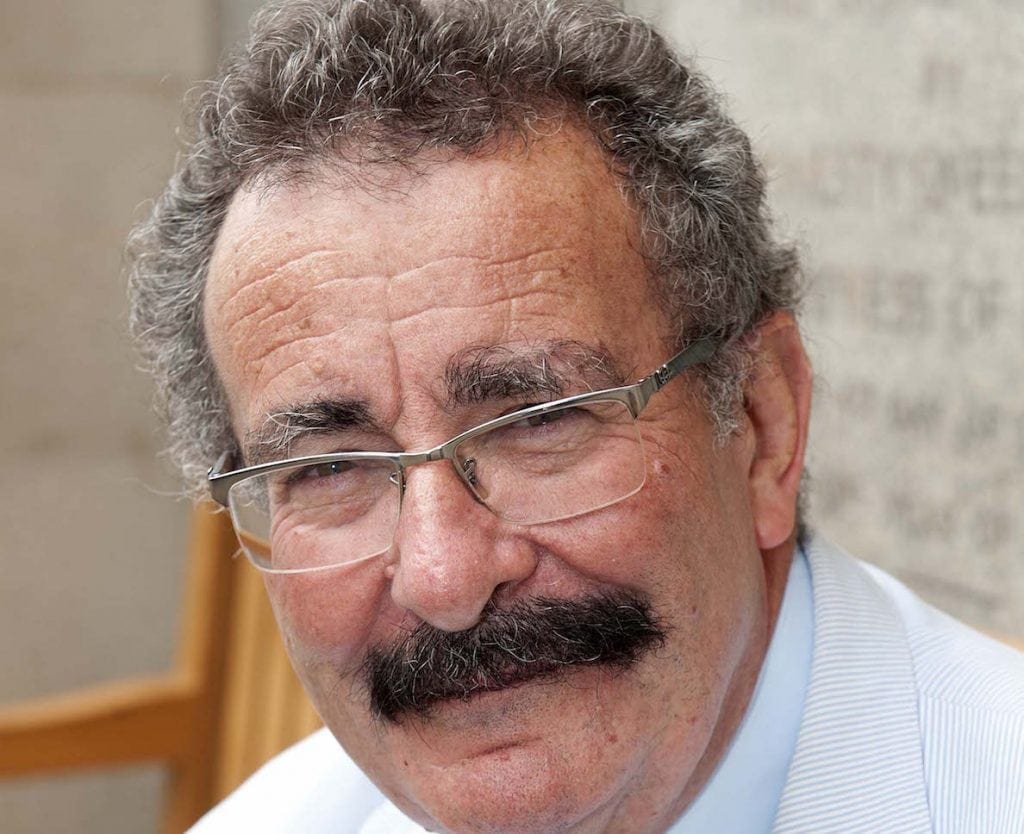 Ms Scott said: “The 2016 Lancet report highlighted in no uncertain terms the global and societal impact of stillbirth. It affects people returning to work, extra visits to hospitals and GPS, depression, medication, relationship breakdown: people are unable to cope, this comes at undiscovered financial costs on services.”

Vivette Glover, Visiting Professor of Perinatal Psychobiology at Imperial College and director of Begin Before Birth course organised by Genesis Research Trust, highlights baby loss impacts on future pregnancies and mental health. She and her colleagues researched the effects of previous pregnancy loss on maternal depression and anxiety using data from over 13,000 pregnant women. The study found 35% of women who had experienced four or more losses had depression during the later stages of their next pregnancy.

Professor Glover said: “We believe that more attention needs to be given to the psychological state of women with a history of repeated miscarriage or stillbirth. Sadly, mental health problems frequently go undetected by the professionals who care for pregnant women. The good news is that both anxiety and depression can be treated – talking therapies can be effective in milder cases, while more severe cases might benefit from medications that are known to be safe in pregnancy.”

She said those caring for pregnant women should give mental health the ‘same priority’ as physical health.