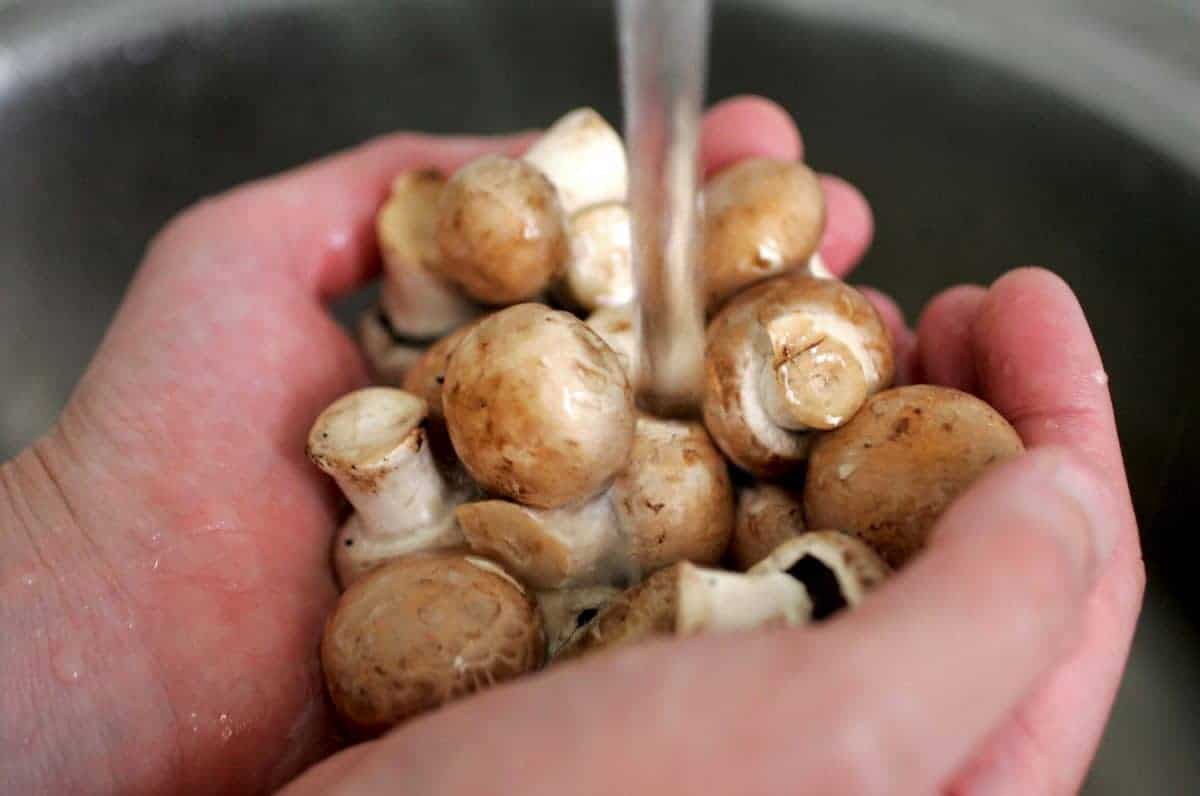 Eating mushrooms three times a week could slash your chances of developing prostate cancer by nearly a fifth, scientists claim.

The Japanese researchers discovered that even eating them once or twice a week reduced the risk by eight per cent.

However those who ate mushrooms three times a week reduced their risk by 17 per cent.

The effect was especially pronounced in men aged 50 or older, and in those with a relatively low fruit and vegetable intake as well as a high meat and dairy intake.

Lead author Shu Zhang, a PhD student at the Tohoku University School of Public Health in Japan, said: “Participants who consumed mushroom more frequently tended to be older, have a family history of cancer, spend more time walking and have a higher intake of meat, vegetables, fruit, dairy products and energy.

“They were also less likely to be current smokers.”

However, she added, “the mechanism of the beneficial effects of mushrooms on prostate cancer remains uncertain.”

Prostate cancer ranks as the second-most common cancer, and the fifth-leading cause of cancer death in men.

Although there is no cure, healthy eating habits have been suggested as a means of lowering the risk.

Mushrooms have a long history of being used in Asian medicines but the potential health benefits have only emerged in recent decades, with an increasing number of studies suggesting that they could help anti-inflammation and antioxidation.

Miss Zhang added: “Since information on mushroom species was not collected, it is difficult to know which specific mushrooms contributed to our findings.

“Also, the mechanism of the beneficial effects of mushrooms on prostate cancer remains uncertain.”

The study was published in the International Journal of Cancer.