The father and son duo were having a drink in the airport bar and broke through an emergency exit to chase the plane down. 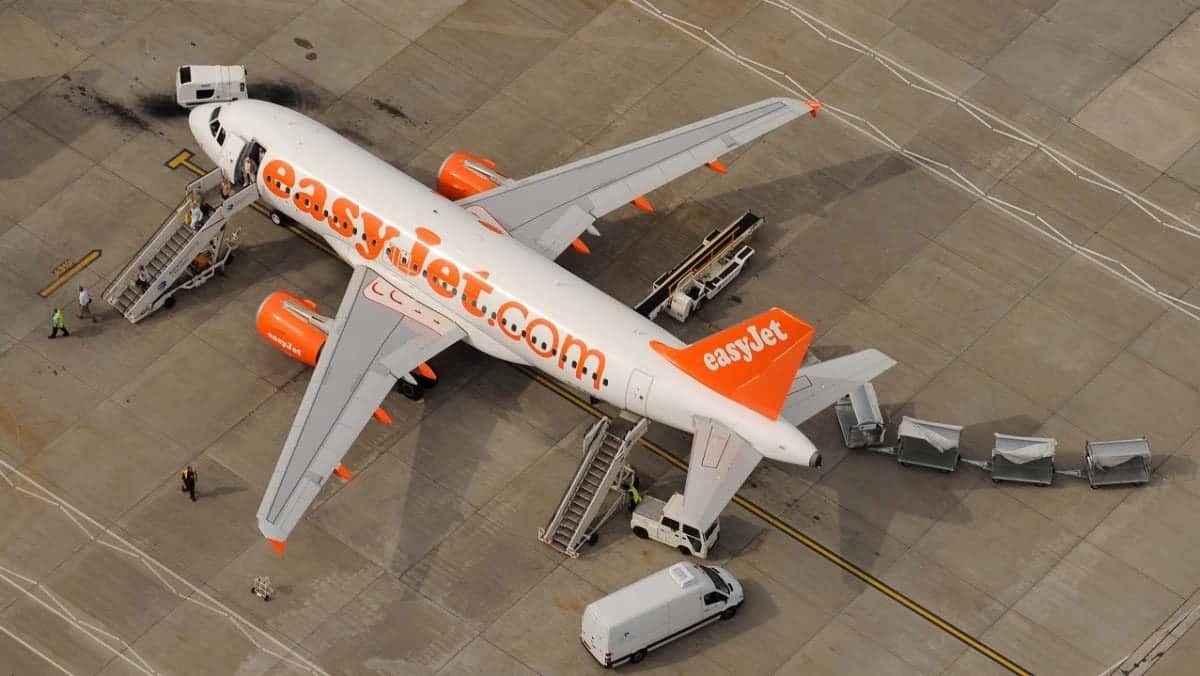 Two drunk passengers chased an easyJet flight down the runway after spending too much time in a bar at Cagliari airport.

The British holidaymakers were returning to London when they missed boarding for their flight home.

Father and son Antonino Loi, 65, and Tony Loi, 40, were having a drink in the airport bar and after realising their mistake broke through an emergency exit and attempted to chase the plane down.

Could have been shot

Although they found the incident humorous, police also stressed the dangerous nature of the men’s exploits, saying they risked “being shot”.

“If it wasn’t so stupid it would be funny – although we did all have a laugh at these two idiots,” airport police officer Mimmo Bari told The Sun.

“It was a bit like a comedy scene as they had their wheelie suitcases with them but if it had been somewhere else they ran the risk of being shot.”

I wanted to get on my plane

Tony called the severe response “laughable”, adding that they weren’t drunk and simply made a mistake.

EasyJet said in a statement: “We can confirm that two passengers were not allowed to travel on flight EZY3204 from Cagliari to London Stansted having arrived late to the gate.

“They were subsequently arrested by the police as a result of behaving disruptively. The safety and wellbeing of passengers, crew and ground staff is always our priority.

“Whilst such incidents are rare we take them very seriously and do not tolerate abusive or threatening behaviour.”