To anyone who has worked in an office, or indeed, had a boss, it’s a clear truth that teamwork really makes the dream work. Your manager knows this. They are also aware that, if you’re a negative force in the office rowing against the tide, they’re tired of your rubbish. A new study has confirmed this, […] 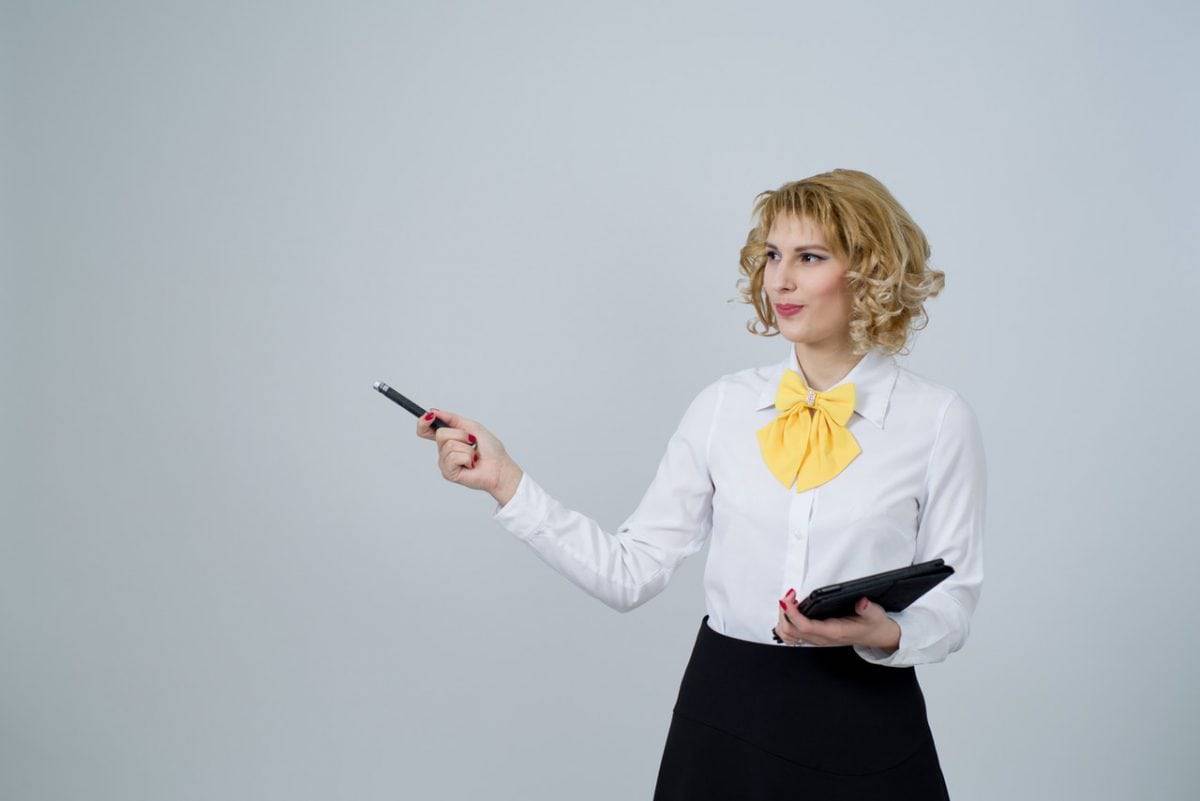 To anyone who has worked in an office, or indeed, had a boss, it’s a clear truth that teamwork really makes the dream work. Your manager knows this. They are also aware that, if you’re a negative force in the office rowing against the tide, they’re tired of your rubbish.

A new study has confirmed this, with employees with a negative attitude, bad manners and an addiction to social media most likely to land in trouble with the boss.

Gossips, poor grammar and spelling and constantly asking for help are also likely to put you in management’s bad books, so keep the chatter to around the water cooler and those tweets on the QT.

It also emerged 39 per cent of the 500 managers at small or medium sized business who took part in the study, believe a worker has deliberately gone out of their way to annoy them.

James Kinsella, co-founder of instantprint, said: “Interestingly, employers care less about issues which traditionally would have caused them a headache in the past.

“SME owners have enough on their plate without worrying about what their employees wear.

”And now as smaller businesses have to become increasingly agile, a positive attitude is critical to thrive in these fast-paced environments.

“Running a business is hard work and it makes sense that SME owners are looking for employees with a positive and proactive attitude who they can depend on when they need to.”

If the aim is to get on management’s good side, 44 per cent of bosses recommended a ‘go-getter’ approach to work, while 34 per cent favour staff who can communicate their ideas effectively.

The study also found working hard can have it’s benefits, because one in three bosses said they had a favourite employee.

The research also found employers have complaints about their own job with a third saying working long hours is the worst part of their job, and another 28 per cent regularly feeling the increasing pressure of workplace responsibilities.

A quarter are concerned about making decisions that may be unpopular in the workplace and one in four find it difficult to strike a balance between being a boss and a friend to their employees.

The study, conducted by market research agency OnePoll, also revealed that while almost a third of office bosses consider themselves paragons of virtue in the workplace, free from any bad habits, 69 per cent aren’t so sure.

One in ten SME owners are self-confessed selfish sippers who never make the tea for the rest of their team, and 16 per cent are guilty procrastinators.

Worse still, a quarter of bad-habit bosses have been called out on their behaviour by a member of staff.

Despite worrying about making decisions that might be unpopular with their staff, 90 per cent of employers believe they are a well-liked figure in their workplace.

James Kinsella added: “Having a great team is one of the most important business success factors and what’s more, they are the people you have to spend most of your life with.

“For most SME owners and managers, their business is a huge part of their life, so perhaps it doesn’t come as a surprise that attitude comes above everything else.

“When everyone is under pressure, positivity will always be appreciated, if not needed by managers.”

Top 20 ways to get on your boss’s bad side


1. Having a negative attitude
2. Lying about jobs they have completed
3. Refusal to work as a team
4. Poor manners
5. Being disorganised
6. Spending too much time on social media
7. Spending too much time on their phone
8. Poor hygiene
9. Inattentiveness
10. Procrastinating
11. Gossiping
12. Poor grammar and spelling
13. Poor phone communication
14. Making excuses for lateness
15. Poor email communication
16. Dressing inappropriately
17. Organising too many/pointless meetings
18. Constantly asking for help
19. Being a ‘yes man’
20. Using the printer/office supplies etc. for personal reasons