ISIS’ dream of a Middle Eastern caliphate might be over but history shows that we can never win the war on terror with force alone. As politicians celebrate small victories in Iraq and Syria, experts are warning that the real battle lies in cyberspace – and it has only just begun. Here, the cybersecurity analyst […]

by Jess Young
in Discussion, Tech and Auto 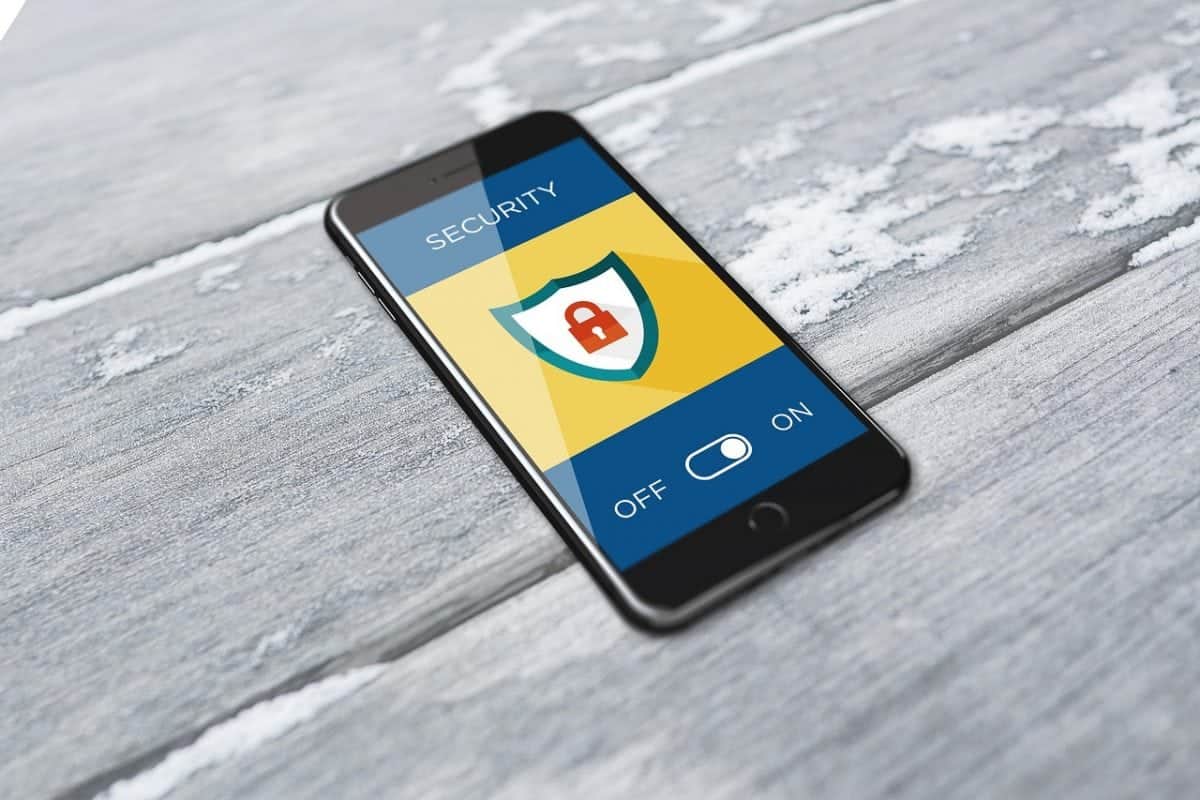 ISIS’ dream of a Middle Eastern caliphate might be over but history shows that we can never win the war on terror with force alone. As politicians celebrate small victories in Iraq and Syria, experts are warning that the real battle lies in cyberspace – and it has only just begun. Here, the cybersecurity analyst and observer Cosmo Clark explains why bandwidth and Bluetooth, not bullets, are the real weapons in the war on terror. His new book, Blue Eyed Infidel, is out now.

I’ve worked in cybersecurity and anti-terrorism for a long time now.  When I hear politicians talking about ‘winning the war on terror’ I find it almost as credible as their failed attempts to ‘win the war on drugs.’

The historically prevailing school of thought says yes, we can win the war on terror through overpowering military force. If you could peer inside the mind of Donald Trump, you’d likely see this opinion in there, encouraged by his generals looking for more toys and more boots on the ground. And if you were The Donald, you’d think it was working. After all, as he said, “ISIS is now giving up, they are giving up, there are raising their hands, they are walking off. Nobody has ever seen that before.”

But we have seen it all before, haven’t we? In Iraq and Afghanistan. And that worked out well, didn’t it?

Donald doesn’t face the same problems as us domestically. MI6 chief Alex Younger said Islamist terrorism is going to get worse, because, “…simply taking back territory from Islamic State will not solve the deeper global fractures which have fostered militants”. Which is a nice way of saying that all our bombing raids will ultimately do, is push ISIS out of the desert, and into our homes. They will find new battlegrounds immune to fighter jets and tanks, and instead of a cave in Pakistan, they’ll hole up somewhere quiet in the UK. 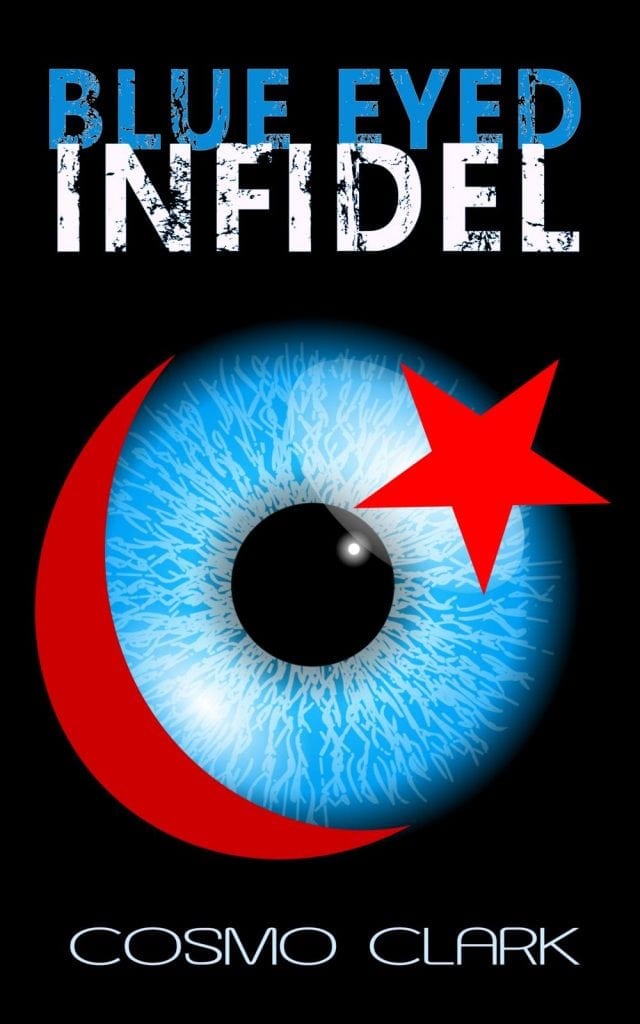 Short of a total change in the West’s international policies and a political upheaval in the UK bigger than anything since the days of Guy Fawkes, virtually nothing can stop a massive increase in domestic terror attacks and right-wing extremist response. That means more ugly concrete barricades around our public monuments, more polarised politics and more violence and unease.

And I’ll admit it, in my book Blue Eyed Infidel, set in 2051, this is what happens. Things get worse and we end up in a state of civil war. But when I say ‘virtually nothing’ can stop things getting worse, that’s exactly what I mean. The only way to actually fight the ‘war on terror’ effectively is to focus on the virtual nothingness of cyber security. Specifically, I mean tools which do more than just monitor some of the 23,000 odd ‘persons of interest’ publicly admitted to by MI5, but which use Artificial Intelligence and sneaky media tricks to manipulate the message. For example, I would be creating chatbots representing some of the hundreds of British jihadis who went to Syria and who are currently in Turkey. These bots would do things like publicly shame the clerics we know are recruiting in London mosques, as opposed to wasting time and money having SAS trained soldiers creeping around outside their houses hiding in the hedgerows.

Never mind the homegrown terrorist, I know senior cyber security personnel who consider the most dangerous ‘enemy within’ to be politicians. Not only does our current government refuse to even talk about the issue, they are also slashing defence budgets. Short of re-animating Winston Churchill to knock their heads together and face up to the problem they have created, cyber security is our best weapon here too. For a start, it’s cheap. Instead of our generals complaining about cuts by coming up with headlines claiming we’re vulnerable to attack by Russia, we should actually be focusing on spending our money more wisely on cybersecurity and AI.

Secondly, we have an advantage because we’re good at it. If you look at the private sector, you see some amazing new companies out there with seriously powerful tools run by ex-MI6 people. Instead of driving these guys to leave and set up their own thing, our government should be encouraging them to stay in-house and lead a charge that might actually – dare I say it – help win the war on terror.

Blue Eyed Infidel by Cosmo Clark is out now, priced £9.99 in paperback and £3.49 as an eBook, and is available at Amazon UK