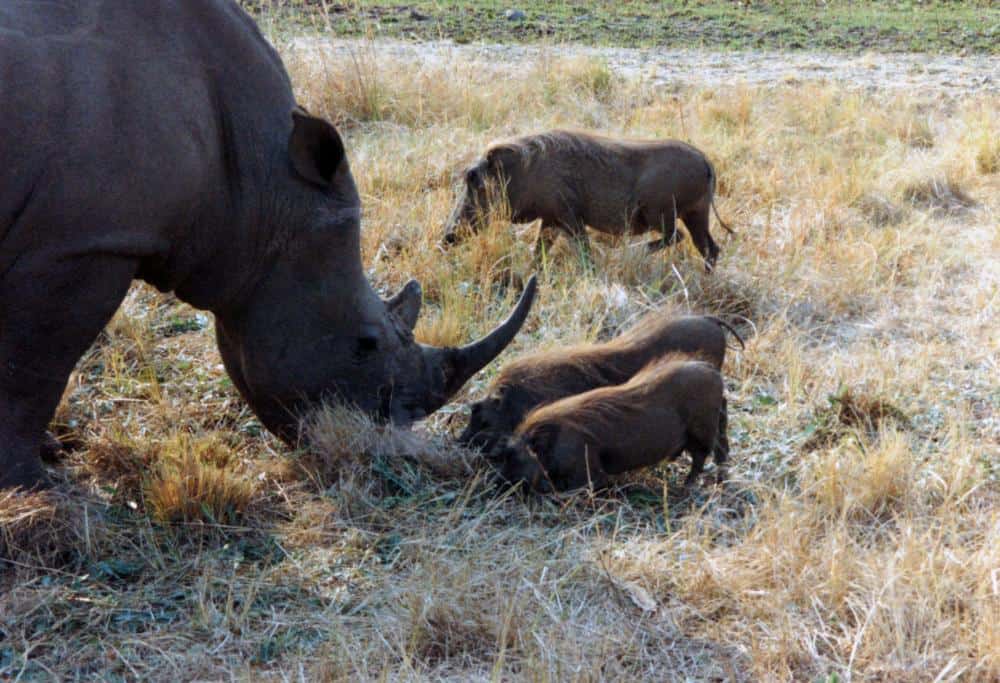 By Peter Meyer, author of The Boy from the Wild

In our modern, overpopulated world, the need for dedicated space for wildlife has never been so important. Here, the author and African wildlife conservationist Peter Meyer reveals why sanctuaries are so crucial to man and beast. His new book, The Boy from the Wild, is out now.

Early man lived symbiotically with nature. Humans have since changed – though by no means evolved. Today, man destroys everything in its path. The special relationship it once shared with nature has been shattered and, in much of the world, will never be the same again.

Some blame over-development, others blame poachers. The real reason is man’s obsession with demolition and organisation, with keeping nature – and by definition, anything wild – at bay. Nature reserves are one of the last remaining bastions of wilderness. They are, for the most part, protected spaces where animals roam freely and without risk of human fuss.  I grew up on one in South Africa that’s now called the Karkloof Reserve.

When I was a boy, the site was just farmland set within the stunning area of South Africa called ‘The Valley of Heaven’. It was my Eden, an Arcadian paradise with waterfalls, rivers, lush terrain, forests and vast plains. The great hills on all sides acted as a natural fence. It was, in short, the perfect place for a nature reserve.

My British father was a 16-year-old schoolboy when he ventured across the top of the valley and witnessed this immense location for the first time.  He made a vow that day that he would one day own it and it became his dream of turning it into a nature reserve.  Some 30 years later, his dream came true and he bought the land. It was a place where dreams were born. The design of the reserve was fundamentally important: space, water, food and protection were vital factors.  The reserve had over 1000 hectares, so animals could move around freely.  There was water from the rivers and we created extra watering holes. Food was abundant. My father brought-in animals from all over Africa and from other parts of the world, too. They included disease-free buffalo (a rarity at the time in Africa).  Those giant hills protected the animals from poachers and from neighbouring farm animals. The animals thrived. As their numbers increased, we opened up as an attraction where the public could see – and be educated on – the wild animals before them. Conservation was, by definition, key. Unlike National Parks, which offer far less protection, our reserve gave the animals everything they needed – and more. It was one of the first private reserves in the region and it inspired countless more.

The odd animal disappeared, and others died of natural causes or battles. But that’s OK because this was nature, and nature is best left wild.

The Boy from the Wild by Peter Meyer is out now, priced £9.99 in paperback and £3.99 as an eBook. It is available for sale on Amazon UK or via www.petermeyer.com