Getting rid of a beautiful grand piano may seem sacrilegious. But sometimes, sadly, they just aren’t usable anymore. Even working pianos can be difficult to sell, and as transporting them is a difficult and dangerous task for anyone other than professional piano movers armed with “heavy duty slippers, shoes, blankets, skids, trolleys and ramps”, they […]

by Clair Hart
in Discussion 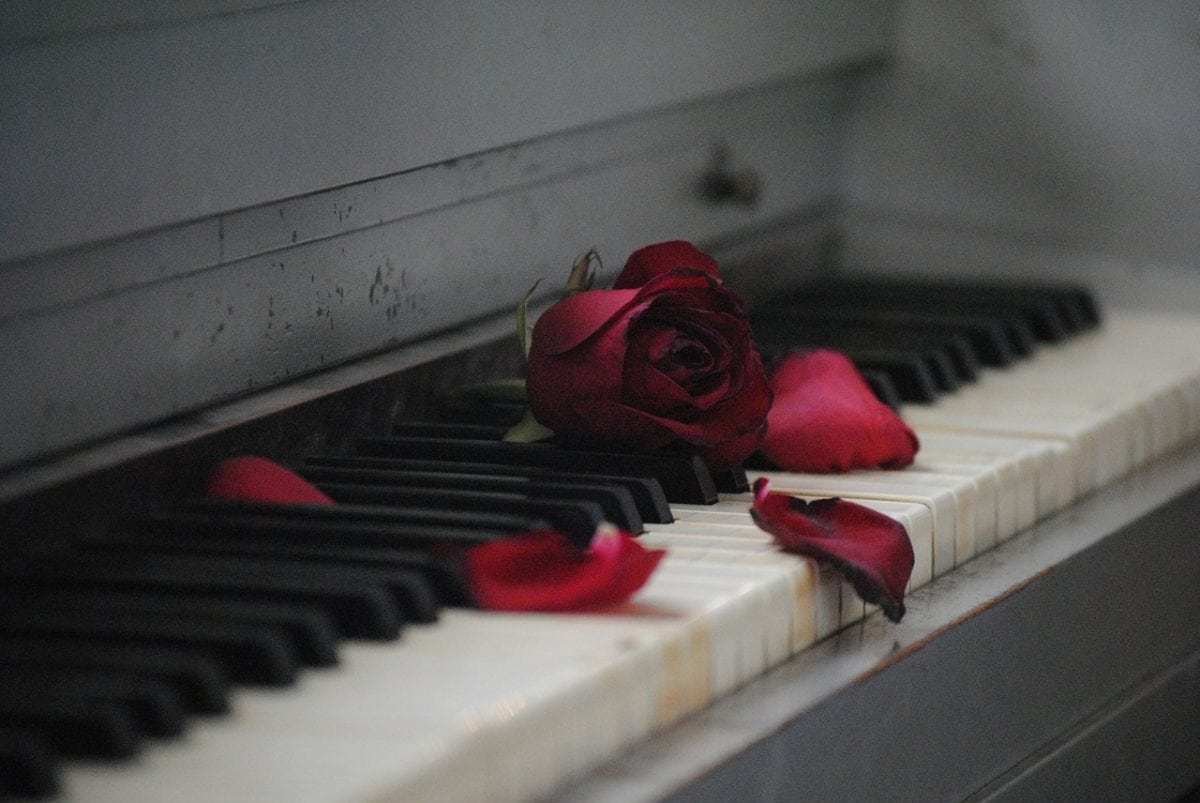 Getting rid of a beautiful grand piano may seem sacrilegious. But sometimes, sadly, they just aren’t usable anymore. Even working pianos can be difficult to sell, and as transporting them is a difficult and dangerous task for anyone other than professional piano movers armed with “heavy duty slippers, shoes, blankets, skids, trolleys and ramps”, they can soon become elephants taking up vital room in your home.

Old pianos, particularly those that are beyond repair, are extremely difficult to sell. Robert Gregory, of J Reid Pianos, says old pianos are barely worth a thing. “People phone me up, wanting to sell me their piano or part-exchange it for a new one,” says Gregory, “and I have to tell them it’s not worth a penny.” So if you can’t sell it, what are the alternatives?

At the beginning of the last century, Camden Town was home to 100 small-scale factories and workshops all dedicated to manufacturing pianos. Today, many of these pianos are dusty, untunable and unplayable wrecks. Put simply, the majority of old pianos are neither rare, nor of exceptional quality, and most of the time need to be put out of their misery.

As BBC magazine has confirmed, one of the best and most popular ways to deal with old and unwanted pianos is to destroy them. Paying professionals to destroy or dismantle a piano is actually one of the safest options available to those who no longer have the desire to tinkle the ivories.

Some choose to forgo the pros and use a more primitive method such as taking a sledgehammer to the piano. However, this can be dangerous and painful; for example, pianos have a number of strings which are held at high tension, so breaking open a piano can result in whip-like lashings.

One of the more ridiculous ways to get rid of an old piano is not only elaborate, dangerous, but also brilliant, and in a strange sort of way, a fitting tribute: fire.

While piano burning is an alternative option of piano disposal that’s favoured in the absence of recycling opportunities or other methods of destruction, it’s also a strange ceremonial custom shared by the likes of musicians and the RAF. According to one version of its origin in the military, pianos were set alight by RAF pilots to avoid piano lessons aimed at improving their dexterity.

There a slightly more creative ways to get rid of old pianos. As part of a collaboration between two artists, Penny Putnam and Shauna Holiman, the ‘Piano of Art’ collection was born. These pieces were inspired by old piano parts and in many cases composed of old bits of piano. For example, their piece, titled ‘Aegis’, involved mixed piano parts on a black lacquered board.

The work was described as “a wonderful re-imagining of the piano as sculpture, architecture and the stuff of mythic creatures.” However, it is also a quite nifty way to get rid of all these pianos hanging around.

But why stop there? Pianos can be reshaped and recycled into a myriad number of different objects, from beds to bookshelves.

You can even combine burning and performance art. In 1968, New Zealand composer Annea Lockwood wrote a piece called ‘Piano Burning’ which specifies the player must play the piano as it burns. If that doesn’t seem nearly ridiculous enough, you could always take a leaf out of Top Gear’s book and drop a piano from a great height on top of a Morris Mariana.