Eating sugar could help you loose weight according to new research. Although scientists have known since 2013 that a version of the gene FGF21 makes us consume more carbohydrates, now, for the first time, a group of researchers is showing that, despite the effect it has on diet, this gene variant actually decreases fat in […] 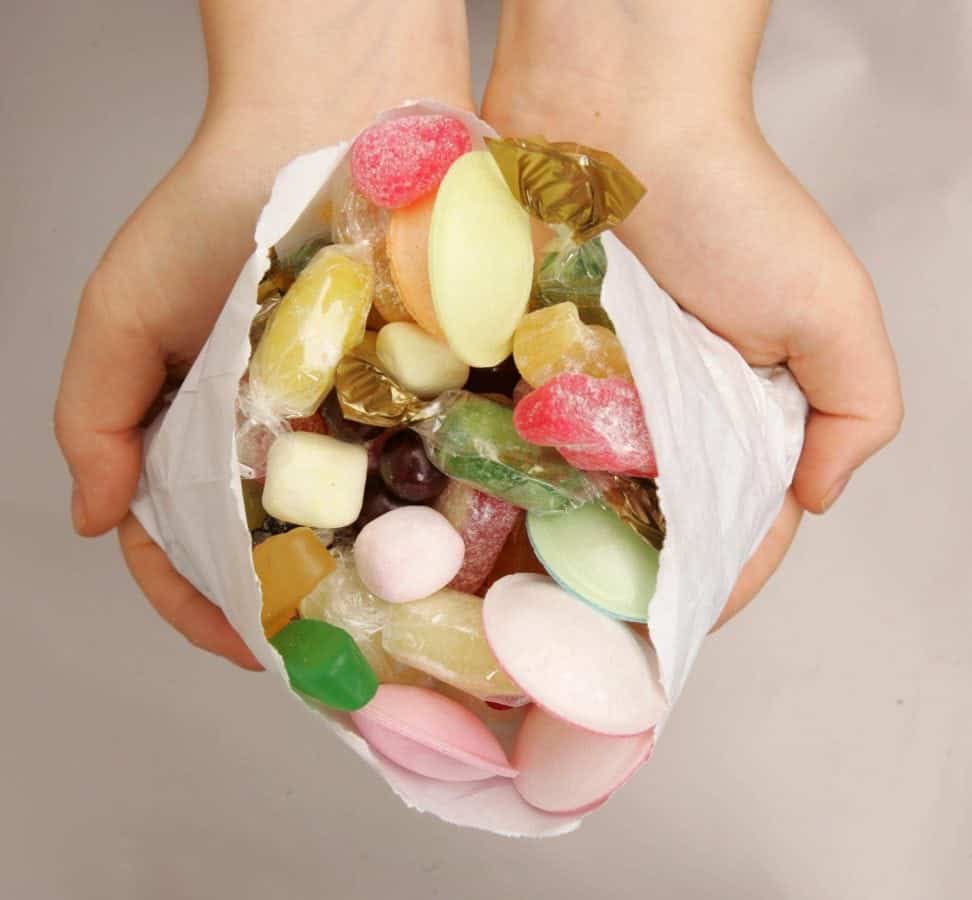 Eating sugar could help you loose weight according to new research.

Although scientists have known since 2013 that a version of the gene FGF21 makes us consume more carbohydrates, now, for the first time, a group of researchers is showing that, despite the effect it has on diet, this gene variant actually decreases fat in the body.

Timothy Frayling, a molecular geneticist at the University of Exeter Medical School in the UK and the study’s first author, said: “We were surprised that the version of the gene associated with eating more sugar is associated with lower body fat. This goes against the current perception that eating sugar is bad for health. It may reduce body fat because the same allele also results in a lower consumption of protein and fat in the diet. But whilst this version of the gene lowers body fat, it also redistributes fat to the upper body, where it’s more likely to cause harm, including higher blood pressure.”

The study made use of the UK Biobank, a resource that aims to improve the prevention, diagnosis, and treatment of many diseases by providing data for population-based research. The bank includes biological samples from 500,000 people living in the UK who made blood, urine, and saliva samples available for analysis. The participants also shared detailed health information and agreed to have their health followed going forward.

The investigators used data from the Biobank to look at associations between different versions of the FGF21 gene, diet, body composition, and blood pressure. Their analysis included more than 450,000 study participants.

Niels Grarup, an associate professor at the University of Copenhagen and one of the paper’s co-authors, said: “Because this study has so many people in it, it gave us enough individuals to be confident in the associations we were seeing. The data included a food frequency questionnaire from 175,000 people and blood pressure measures for everyone included in the analysis.”

The FGF21 hormone, which is made mostly in the liver, has multiple functions. It acts on the hypothalamus in the brain to suppress sugar and alcohol intake, stimulates glucose update by fat cells, and acts as an insulin sensitizer. Analysis showed that, although the “A version” of the FGF21 gene leads to greater sugar and alcohol consumption, it is associated with a lower percentage of total body fat. It was also associated with higher blood pressure and a higher waist-to-hip ratio.

The authors say that studying different variants of FGF21 is important because it can help uncover some of the genetic and biological aspects of obesity. The A version of the gene is common: about 20% of the European population has the maximum two copies of it.

In the meantime, Frayling says people who have this version of the gene shouldn’t worry too much. The effects on individuals were small, raising their blood pressure by less than a third of one millimeter of mercury on the blood pressure scale. This would mean a systolic measure that went from 120 to 120.33, for example, just a small change.

One limitation of the study is that the researchers were not able to show the mechanism by which FGF21 alters the amount and distribution of body fat. Future research will focus on this aspect.

Research from pharmaceutical companies is currently under way to develop drugs to target or replace FGF21, especially as an approach for treating diabetes. Frayling said: “Our studies could refocus those efforts by revealing potential benefits and unintended side effects of manipulating this hormone.”