by Guest Contributor
in Children and Family 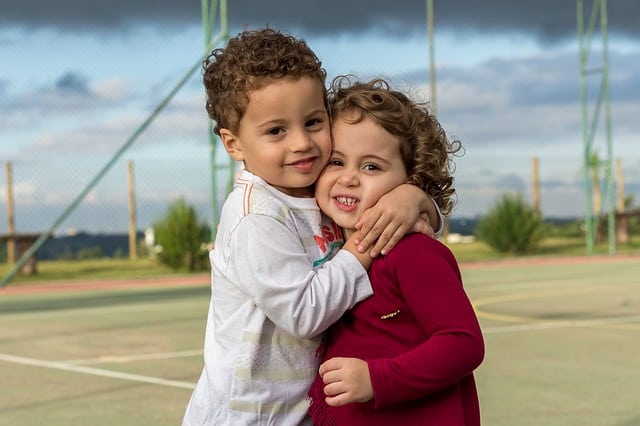 Like all children, they have a right to be cared for in a foster home that promotes their culture and religion safely and appropriately. But when there is such an obvious gap between what is essentially a ‘supply and demand’ issue, it is not possible to place Muslim children with Muslim foster carers so what does this mean for non-Muslim foster carers?

How can non-Muslim carers support their Muslim foster children?

No matter the faith or religion of a child, their religious and cultural identity is a large part of their emotional, intellectual and physical well-being. There are the basics of the faith to follow – the eating of halal meat, for example, fasting and praying – but also the initiating or continuing of their connection with the local Muslim community.

Fostering Muslim children means being proactive as carers to ensure they remain connected with their religion and culture. Suggestions for helping this to happen include visiting local mosques, attending congregational prayers, taking part of annual festivals and enrolling the child in an after-school Islamic educational programme. In major cities and some towns, there are Muslin-led creche and education facilities, as well as schools.

These centres of faith can be the provider of fantastic support and advice too, for non-Muslim foster carers.

What other cultural issues need to be considered?

Islam is a religion that many people are suspicious of. Those less tolerant of different cultures and faith automatically link the Islamic faith with terrorism and extremism, even though the majority of Muslims are peaceful people. The sensationalism that manifests around interfaith fostering and adoption placements also makes for salacious headlines, an issue, say some, that could set fostering and adoption back many years.

But there are sensitivities that foster carers need to be aware of when it comes to fostering Muslim children;

The rewards of fostering Muslim children

Fostering brings many rewards and challenges. When it comes to interfaith fostering placements, these rewards are just as many and numerous. With small changes and adaptations, it is perfectly possible for a Muslim child to enjoy the same start in life with non-Muslim foster parents.

Could you be the person who can offer a fantastic home to a foster child?