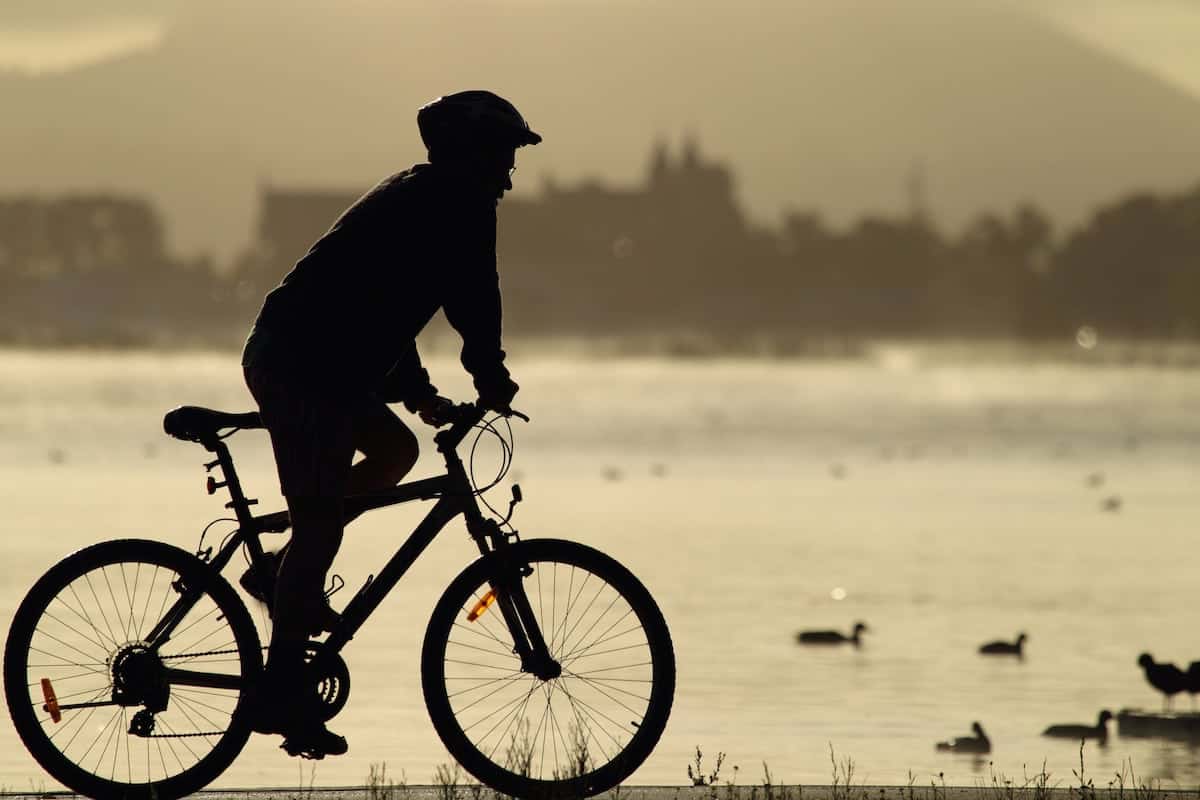 A brisk walk or bike ride three times a week can knock almost a decade off older people’s ‘brain age’ – in just six months, according to new research.

A study found those who got their heart pumping with regular 35 minute bouts of exercise scored much better in thinking tests.

That was the equivalent to the participants reversing around nine years of ageing, say American neurologists.

The participants didn’t have dementia but had difficulty concentrating, making decisions and remembering.

Study author Dr James Blumenthal, of Duke University Medical Centre in the US, said: “The results are encouraging in that in just six months – by adding regular exercise to their lives – people who have cognitive impairments without dementia may improve their ability to plan and complete certain cognitive tasks.”

At the start average scores on tests of executive function were those of a 93-year-old – 28 years older than their actual chronological age of 65.

After six months those who exercised and followed a healthy diet saw these improve to those of an 84 year-old.

The findings, published in the journal Neurology, add to a wealth of evidence that exercise boosts the mind as well as the body – and plays a crucial role in staving off Alzheimer’s disease.

Executive function is a person’s ability to regulate their own behaviour, pay attention, organise and achieve goals. There was no improvement in memory.

All 160 volunteers had cognitive impairments and risk factors for heart disease such as high blood pressure and were sedentary at the outset.

They were chosen at random to take part in aerobic exercise alone, the DASH (Dietary Approaches to Stop Hypertension) diet, both or health education.

The physical activity included 45 minute sessions with 10 minutes of warm-ups and 35 minutes of walking, jogging or cycling.

The health education consisted of phone calls once every one or two weeks.

At both the beginning and end the researchers evaluated the participants’ thinking and memory abilities with standard tests, cardiorespiratory fitness on treadmills and heart disease risk with screenings for blood pressure, blood glucose and lipids.

They also used questionnaires and food diaries to measure how closely they followed the DASH diet.

Those who exercised showed significant improvements in thinking skills when compared to those who did not.

The exercise and diet group fared best with average scores of nearly 47 points on the overall tests of executive thinking skills; that compared to 42 for those who did one or other and 38 for the health education group.

There was no improvement in participants who only consumed the DASH diet – although those who also exercised did better than the health education controls.

Dr Blumenthal said: “More research is still needed with larger samples over longer periods of time to examine whether improvements to thinking abilities continue and if those improvements may be best achieved through multiple lifestyle approaches like exercise and diet.”

Last year a review of 39 studies by an Australian team found moderate exercise several times a week is the best way for over 50s to keep the mind sharp.

Thinking skills were most improved when people exercised the heart and muscles on a regular basis.

This remained true in those who already showed signs of cognitive decline.

Physical activity has long been known to reduce the risk of a number of diseases – including type-2 diabetes and some cancers.

It’s thought to play a role in warding off the brain’s natural decline as we enter middle age.

The theory is that through exercise the brain receives a greater supply of blood, oxygen and nutrients that boost its health as well as a growth hormone that helps the formation of new neurons and connections.

NHS guidelines recommend that adults do at least 150 minutes of moderate aerobic activity every week and exercise the major muscles on two or more days a week.