Babies who quickly pile on the pounds in their first three years are more at risk of getting childhood asthma and poor working lungs, a study found.

But boys and girls who gradually achieve their ideal weight have better lung function than their peers who gain weight quickly.

And boys are less at risk of asthma if they steadily grow.

This is because fat toddlers have airways which were smaller compared to their lung volume.

The study of nearly 4,500 children in the Netherlands found a child’s weight gain but not height growth growth in the first three years of life affects the development of their lungs and the risk of asthma by the age of 10.

In the UK it is estimated 28 per cent of children aged two to 15 are overweight or obese with a greater proportion of boys being fatter than girls.

Lead author Associate Research Professor Maribel Casas, of the Barcelona Institute for Global Health, said: “The findings show that the infants with the highest weight gain velocity and body mass index had lower lung function at 10 years of age. 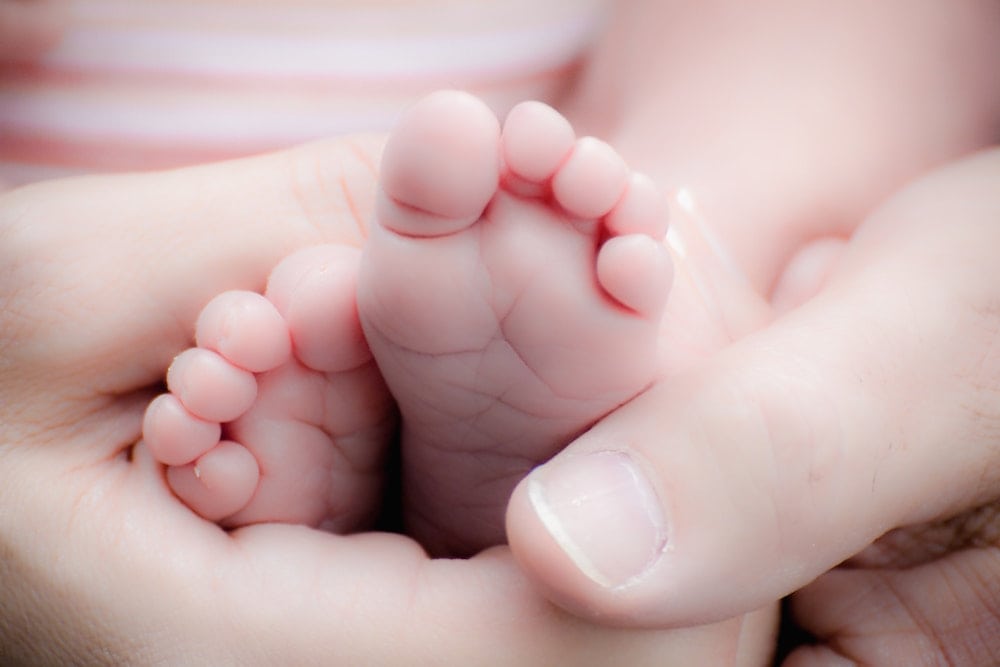 “Specifically, we observed that these children had a lower function related to the smaller airways in relation to their total lung volume.

“Although we did not observe any relationship between height and weight growth and the risk of asthma, this disproportionate development of lung function could be a risk factor for the development of respiratory disease.

“The later the children reached their peak body mass index, the better their lung function and, in the case of boys, the lower the risk of asthma.

Early infancy is a critical age for the subsequent development of respiratory diseases in childhood and later life.

Recent studies showed excessive weight gain in the first years of life can be associated with lower lung function and a higher risk of childhood asthma.

The study tracked 4,435 children participating in the population-based study Generation R Study from birth until they were 10.

Their weight and height were measured regularly over the first three years of life.

The children’s lung functions were assessed and their parents were asked if they had been diagnosed with asthma by a doctor by the time they reached 10.

Excessive weight gain in the first years of life has been linked with lower lung function and a higher risk of childhood asthma.

The study was published in the BMJ’s Thorax and analysed growth patterns including peak height and weight growth velocities, which occur at around one month of age, and body mass index when it peaks at around nine months of age.