When it comes to buying a house, there are many things that top the ‘must have’ list – off-street parking, a decent garden, a bathroom suite that isn’t avocado to name a few. But, it’s not just about what’s on the inside that counts, the outside matters too. We’re talking about views, and anyone who’s […]

by Clair Hart
in Lifestyle 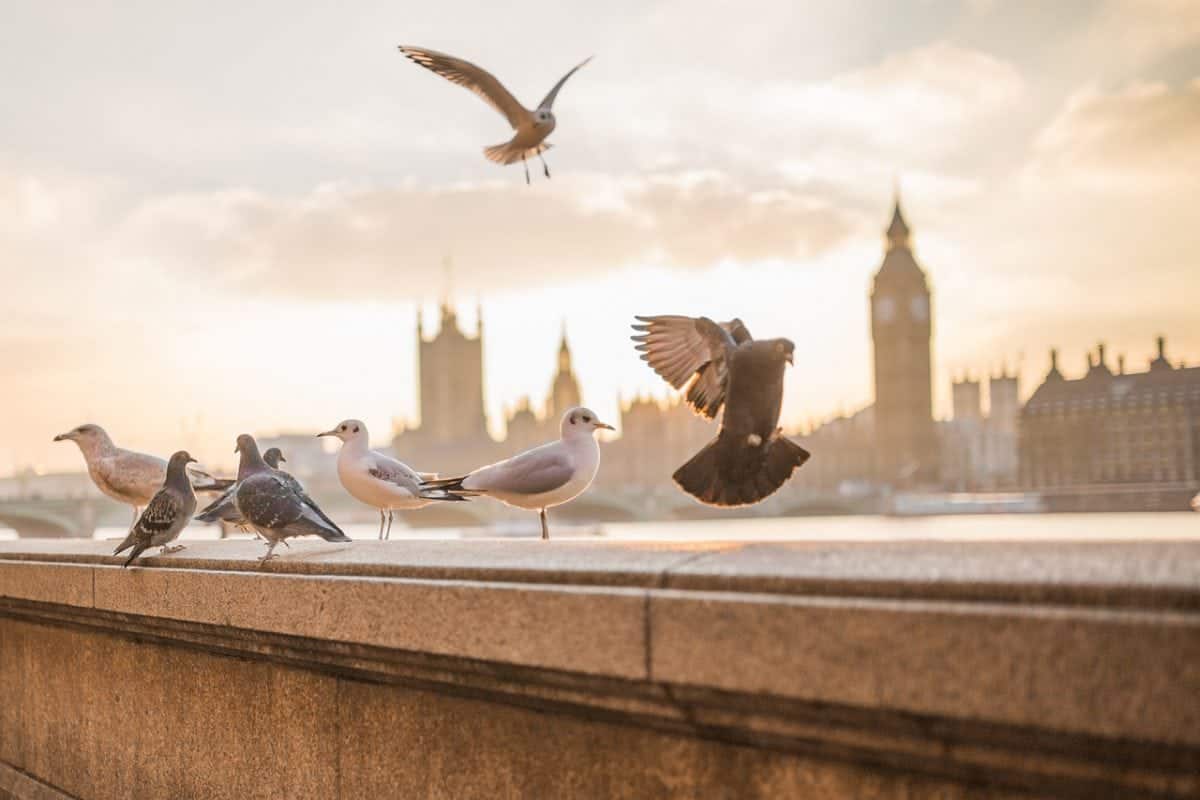 When it comes to buying a house, there are many things that top the ‘must have’ list – off-street parking, a decent garden, a bathroom suite that isn’t avocado to name a few. But, it’s not just about what’s on the inside that counts, the outside matters too. We’re talking about views, and anyone who’s ever lived in a home with windows looking straight out onto next door’s brick wall will know, you can’t really put a price tag on a great view. Getting that perfect view can be costly though, and current homeowners who want a better one will have to endure the price of moving (not to mention the stress!) to get one.

Whether you’ve got a great view, or you could do with a better one, it’s always interesting to discover what people really think makes a great outdoor scene. Of course, it’s always going to be subjective, but it seems a lot of people feel the same way about certain locations.

A little different from Peckham high street, Niagara Falls came in as Londoner’s most lust-worthy view. 67% of Londoners asked, said that a good view affects them positively and there’s no denying that waking up to a view of the world’s best-known waterfall could boost your mood. However, with around 30 million visitors a year, it might not be the secluded setting you’d hope for. England’s most westerly point is home to soaring cliffs, lush green headlands, and rocky waters. It’s wild, beautiful, and pretty much unlike anything you’d find on the tube line – even if you venture as far afield as zone 6. Hyde Park’s got nothing on New York’s epic Central Park. Having been featured in over 240 films and covering 843 acres, plus the 9,000 benches located there so you can sit back and admire the view, it’s no wonder this famed park features in the top three. It’s a little bit of Eden in a city that never sleeps. Back on home ground, the White Cliffs of Dover soar above the English Channel and signal you’re back on home territory. Dramatic, wild, and just a day trip away from London… perhaps that’s why Londoners have picked it as their fourth favourite view. Last but not least on the list is the epic landmark, The Eiffel Tower. If you fancy looking out at this manmade giant, you’re not alone. As the iconic symbol of France and Paris, it’s not surprising its part of the top five. The 247 Blinds poll has certainly revealed that Londoners have high standards when it comes to that perfect view. Waterfalls, coastlines, lush city parks, and a feat of engineering – of course they’re at the top of the list. They’re world renowned for their beauty, and who wouldn’t want to open their windows to peer out on such magnificent views?