Brexit has already proved hugely divisive – to the point where the unity of the United Kingdom is once again in question – but it is also presenting golden opportunities for those able to position themselves on the right side of history. It is, however, hard to see how metropolitan London – as a global […] 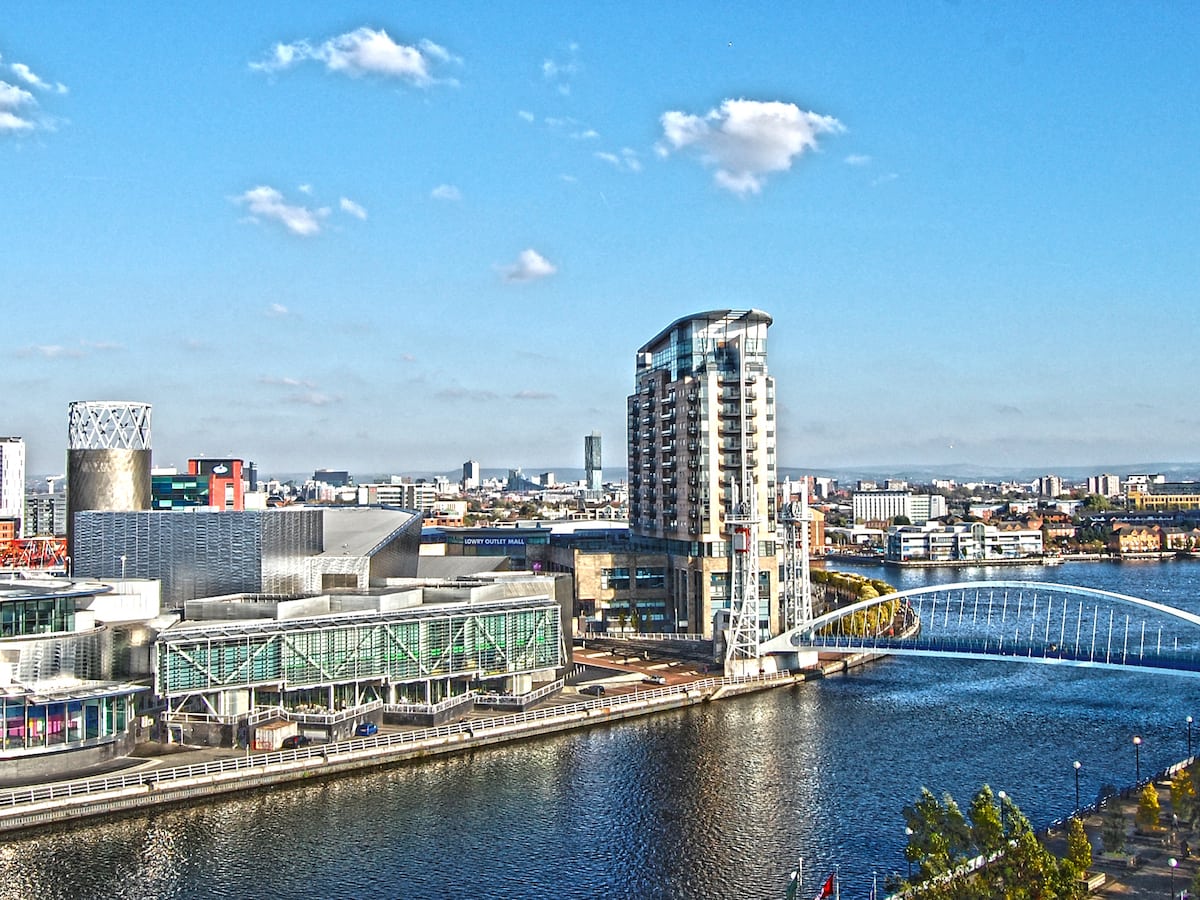 Brexit has already proved hugely divisive – to the point where the unity of the United Kingdom is once again in question – but it is also presenting golden opportunities for those able to position themselves on the right side of history.

It is, however, hard to see how metropolitan London – as a global finance and business hub – is going to gain from the sort of ‘hard’ Brexit that is currently being championed by the hard-liners to Theresa May’s right.

The Power in the North

Perhaps ironically, the prospect of a hard Brexit is being seen as an opportunity for the realisation of George Osborne’s ‘Northern Powerhouse’ dream. Manchester, Sheffield, Leeds, Liverpool, Newcastle and Hull are all taking up the mantra of Northern power and showing that whilst London may stand to be hit hard by Brexit their more diverse and under capacity local economies may be set to enjoy a very different set of effects.

In many respects the North has been pre-loaded for just such a surge. Whilst London is overcrowded, expensive and undersupplied with affordable housing, the opposite is true for Northern cities like Hull, Sheffield and Leeds.

The BBC’s much debated relocation to Manchester is merely a flagship example of the practical advantages that northern businesses enjoy. An increasingly skilled labour force, a highly developed digital infrastructure, abundant space for further housing, and the prospect of George Osborne’s promised turbo-charged transport links all mean that the pull of the capital is not what is once was.

In fact, the figures suggest that the rise of the North has already begun. Manchester is predicted to deliver a 34% increase in gross value added by 2024, boosted in large part by a move to more high skilled professional jobs than was historically the case.

The Leeds Enterprise Partnership is predicting 36,000 new jobs in the city over the next 20 years, whilst Hull’s embrace of digital entrepreneurship has seen 24% business growth in the region, with a further boost to follow in the wake of the regeneration projects that are part of the cities bid for the City of Culture award 2017.

In speaking of Hull, with buy-to-let rental yields topping 10.7% and with plenty of new build homes being developed (such as housing developer Strata building on the former Hull City Stadium), the maritime city is being touted as the next property hotspot in the UK.

Indeed, there is genuine substance amidst all the talk of a Northern economic upturn. With their own supply of high calibre graduates, affordable housing and wholly connected infrastructures, the northern cities are strategically and ideally-placed to rebalance the long-standing North-South imbalance. Having absorbed the impacts of austerity to a degree that far outstrips its effects further south, there is a phoenix-like sense of spectacular rebirth informing the current optimism.

A bigger picture than Brexit

They used to say that the Allies had lost the war but that the Germans had won the peace. There are those who believe that something similar may yet befall the metropolitan Brexiteers who have so spectacularly recast the UK’s international relationships.

In the meantime, establishing what Brexit – whether hard, soft or par-boiled – means remains something close to Winston Churchill’s famous ‘riddle in a mystery wrapped inside an enigma’. Churchill was describing post-war Russia, but his words are no less apt for the current divided and confused condition of our own supposedly United Kingdom. Amidst the confusion the economies of Northern England are well placed to put themselves on the right side of history.