History, theme parks, active adventures, nature and magic all combine on our list of the best family days out in the UK. From Edinburgh to Cornwall, we’ve got you covered for your next exciting trip. Titanic Experience, Belfast Voted the best attraction in Europe at the 2016 World Travel Awards, The Titanic Experience charts the history of […]

by Jess Young
in Family, Lifestyle 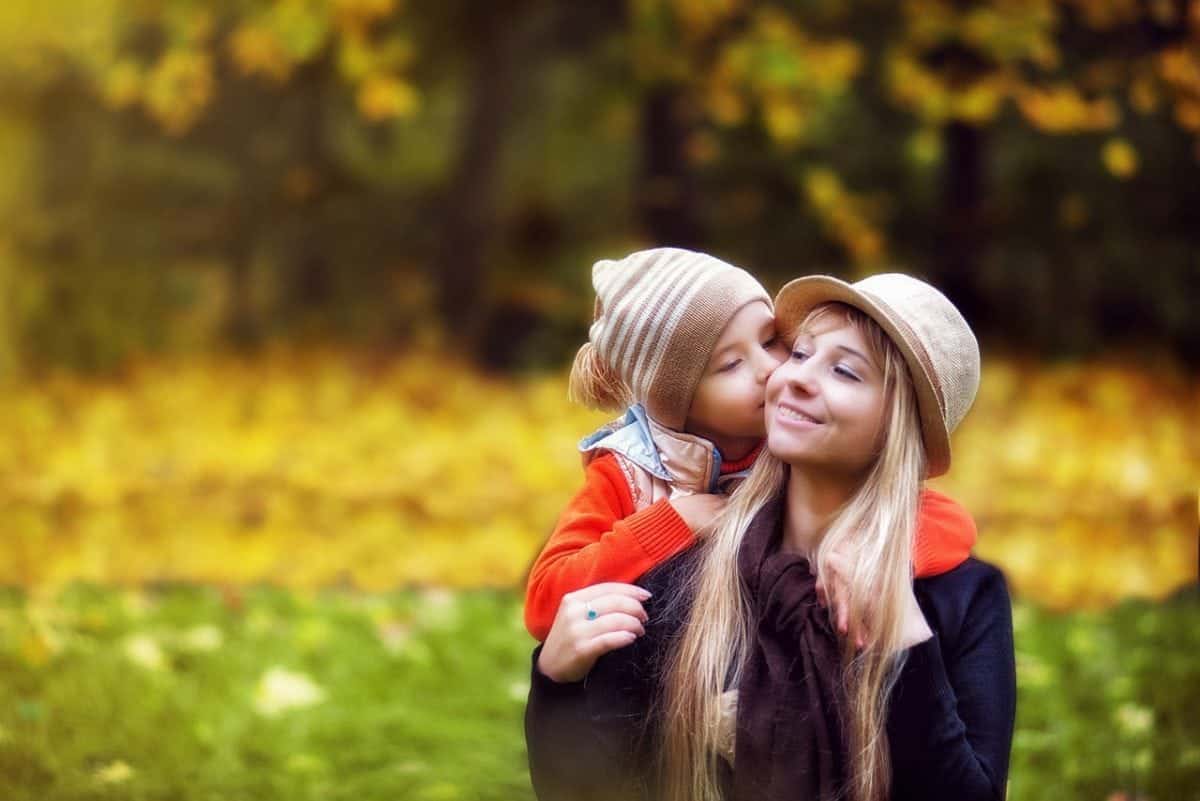 History, theme parks, active adventures, nature and magic all combine on our list of the best family days out in the UK. From Edinburgh to Cornwall, we’ve got you covered for your next exciting trip.

Voted the best attraction in Europe at the 2016 World Travel Awards, The Titanic Experience charts the history of the doomed Titanic across nine galleries. There’s a shipyard area with an interactive ride that shows how the ship was constructed by 3,000 workers, and a virtual reality tour takes you through the different levels of the ship’s interior.

Then of course there’s the sinking, depicted with video interviews and displays of the lifeboats, after which the under the sea exhibit lets you look down on a computer graphic of the shipwreck seemingly through the floor. The grand sculpture of a building itself is also worth a mention, and outside you can trace a white line showing the scale of the ship.

The Natural History Museum’s most famous exhibit, Dippy the diplodocus skeleton, might be out on tour at the moment, but there’s so much more to do here the kids won’t even notice. Learn about oceans, human evolution, dinosaurs, volcanoes, earthquakes and space through fun and vibrant displays.

From learning about bioluminescence in the deepest parts of the ocean to how we became humans, and hands-on science investigations, it’s all free. Or you can pay for some exciting temporary exhibitions and night-time events.

Instead of sitting on the sofa watching Harry Potter for the umpteenth time, instead immerse yourselves in magic at the Harry Potter Studio Tour Experience. You’ll enter through The Great Hall, with birthday boys and girls often getting to open the grand doors themselves. Then it’s on through displays of the films’ props and costumes, with talks from the people who designed them.

The actual film sets are all laid out immaculately, with buttons to press which make elements move. Plus you can fly a broomstick in front of a green screen displaying film footage, learn how to use a wand and drink authentic butterbeer. Climb aboard the Hogwarts Express and don’t get too scared as Aragog moves towards you in The Forbidden Forest. Suitable for young and old, you really don’t have to like LEGO to like LEGOLAND. As you enter the park swing by the LEGO Star Wars Model exhibit, then later on MINILAND has scenes of famous landmarks using nearly 40 million LEGO bricks.

There are heaps of hands-on rides, like the fire engines that you power by pumping a handle as the kids squirt water on the ‘burning’ buildings. Older kids will love the new LEGO® NINJAGO® World, while little ones have a smaller DUPLO Valley area, plus there’s a train that takes you around the park to save your legs. And of course, a gift shop that might make your kids’ eyes pop.

Standing proudly on Castle Rock, high above Edinburgh, this grand fortification is particularly atmospheric when the Scottish mist rolls in. Voted the UK’s top Heritage Attraction in the 2017 British Travel Awards, highlights include the panelled Great Hall adorned with armour and swords, and the lavish Royal Palace.

If the kids aren’t scared of loud bangs, make sure you’re on the battlements for the firing of the One o’clock Gun. And while you’re waiting, soak up the excellent views over Edinburgh all the way to the Firth of Forth.

Twiggles and boggles have made their home in these mysterious Norfolk woodlands. See if you can spot them in their mini wooden houses and brave the boat ride past the grumpy bog-monster, Mildred. But be warned – she squirts water when she’s disturbed.

The boat ride or a winding wooden walkway takes you to the hub of BeWILDerwood activity that includes treetop playgrounds and slides, such as the labyrinth-like Sky Maze. Plus there are den-building areas, puppetry storytelling stations and craft tents. As everything is outside, it’s open February to October each year. The Eden Project claims lots of the biggest and best accolades. Its 50-metre-high rainforest biome is the largest indoor rainforest in the world, complete with over 1,000 types of jungle plants, a waterfall and rainforest canopy walkway with a weather maker exhibit. Whizz over the top of the biomes on England’s longest and fastest zip wire, as well as taking on even more thrilling free drops and other activities.

For little ones, catch storytelling among the cacti over at the Mediterranean biome. The Eden Project also holds regular seasonal events like winter ice skating and the Festival of Light and Sound evening light projection shows.