These days there is a lot done in the UK for international students. A lot of parents send their children to study at the best universities in England.  They spend some of the most unforgettable periods of their lives there. We find out which institutions are the most popular and preferred in this region. 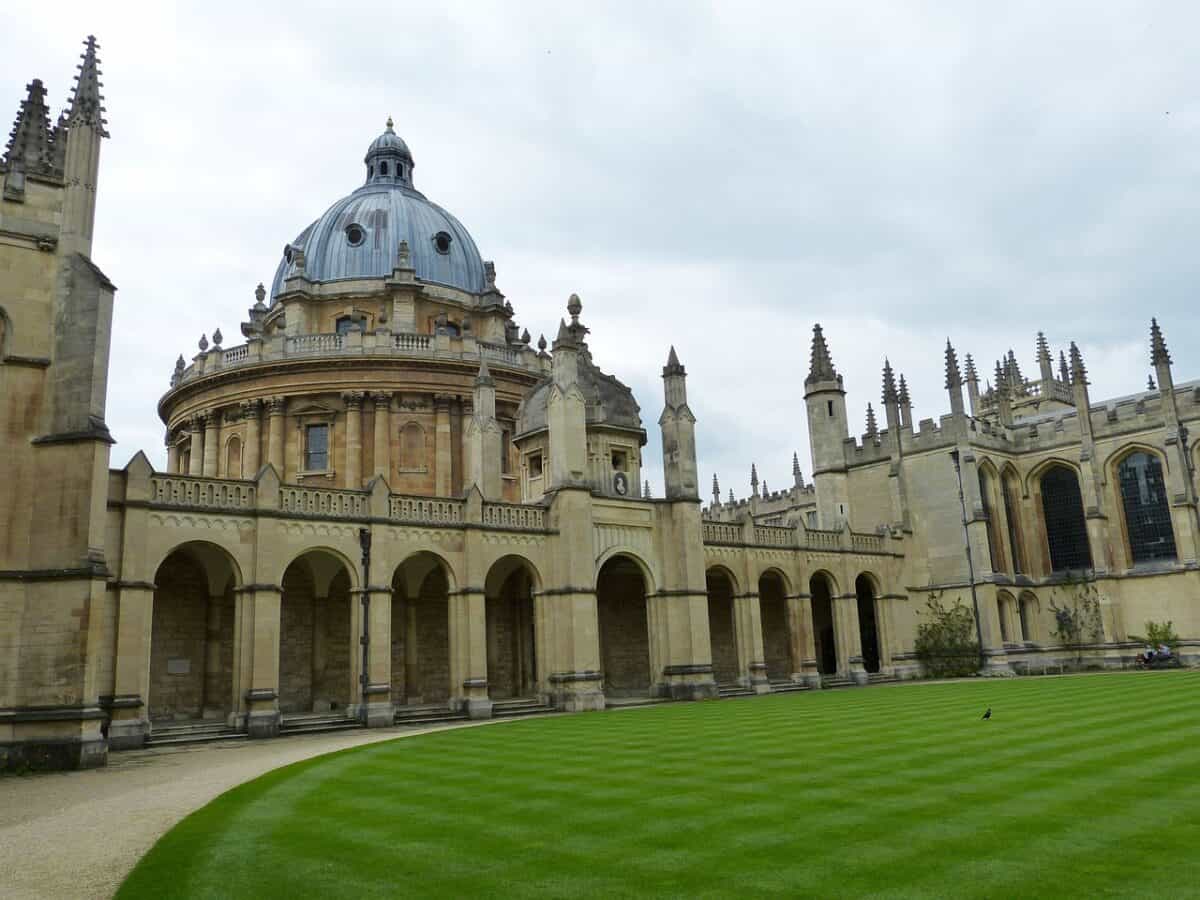 Great Britain is a recognized leader in the level of higher education among European countries. It occupies the highest position in the world rankings, along with the U.S. and Canada. This result was made possible by the unique local system in the realm of learning.

Oxford is considered the oldest university on the British Isles. It is rightfully the leader in the ranking of the top 10 universities of the region, and one might even say the world. Any international student dreams of studying here. “It’s not even an opportunity; it’s a privilege. Being in a place like this, you forget about everything and want only to learn. As a prestigious and demanding University, Oxford is only for those with a real thirst for learning. Whilst the outcomes from an education at Oxford are high, students often report little time for extracurricular activities and social time. It’s no wonder that increasing numbers of students are reported to be turning to the online essay service by PapersOwl to make their life a little easier” says Anita Walles, an education specialist and a writer.

This institution is the second-best in the UK. Cambridge is ranked very high in the best international ratings and prepares top-notch professionals in various fields. The peculiarity of this place is the strict observance of centuries-old traditions and customs and internal rules. For example, entering some canteens without a formal uniform in the form of a gown and a rectangular hat with a tassel is still forbidden. Each community honors the rules. In general, the institution is considered the best university for international students, according to many experts.

A small but extremely prestigious institution in the United Kingdom that specializes in 4 majors:

Statistics indicate that the number of international learners at Imperial College London is increasing. The university offers excellent opportunities on par with other similar places. Many applicants, according to the national student survey, focus on entering here.

International students pay a lot of their attention to the University College London which includes 11 faculties. One of the most popular areas, not surprisingly, is the physical sciences. People from all over the world come here to get the knowledge they need. Another fact is that up to 3% of learners here are represented by persons with disabilities. That is admirable.

This institution is on the list of the best among peers in the UK. If you want to tie your life to economics or political science LSE is just what you need. The School of Economics and Political Science has been open to women and men from many countries since its inception. A special goal was and is the study and research of industrial life, economics and political relations.

This institution is rightfully ranked as one of the best places to study in the UK even by the international experts. An interesting fact is that the University of Edinburgh is the sixth ancient university in the region. It was founded as far back as the Renaissance. This is where young people prefer to receive postgraduate degrees. There is not a single former student who speaks ill of living and spending time here. Every conversation mentions the constant support and care from the teachers.

KCL is another one of the prime universities in the UK. The main and most prestigious field of study here is medicine. That’s why most international students who want to dedicate their lives to this direction come to this institution. A guide for studying abroad in London explains all the peculiarities of the place. If we talk specifically about the student population, then in this university, it differs year by year. But the number of people who want to come here is always huge.

The University of Manchester does not have a campus in the conventional sense because it is located in the center. The buildings are not isolated from the city. The student campus, where most of the international newcomers live, is also located within the city limits – the Fallowfield quarter with numerous cafés and stores. This is a very prestigious institution in the United Kingdom. If people don’t want to spend their college life in the capital, they go here.

The institution is highly regarded for its achievements in the UK. The rankings confirm this. The university is in a very convenient location: not far from the two English towns of Coventry and Warwick. Moreover, applicants can apply to the following areas:

●  Science, and many others.

This place is one of the leading UK universities. Today they are the largest employer in the city. Its academic success speaks for itself: the university ranks 9th among the UK universities according to QS World University Rankings-2021. Many international students have been preparing for a long time to gain the necessary scores and enter here. The city of the same name is considered very quiet and favorable precisely for the best student years of life. Special attention in this institution will be given to social sciences. The teachers who work here do everything they can to make the subjects interesting and engaging.

To summarize the article, it should be noted that most international students choose only the top universities in the UK. There are many of them, and each has its advantages. The knowledge level of most young people allows them to get the scores they need and get into the place they dreamed of. Great Britain itself is a country that inspires people to get an education.