Relentless negative reporting on economic downturns is impacting on people’s emotions and contributing to the suicide rate, according to new research. Carried out by Professor Alan Collins from Nottingham Business School at Nottingham Trent University and Dr Adam Cox, University of Portsmouth, the project built on existing work which shows that suicide rates increase in […] 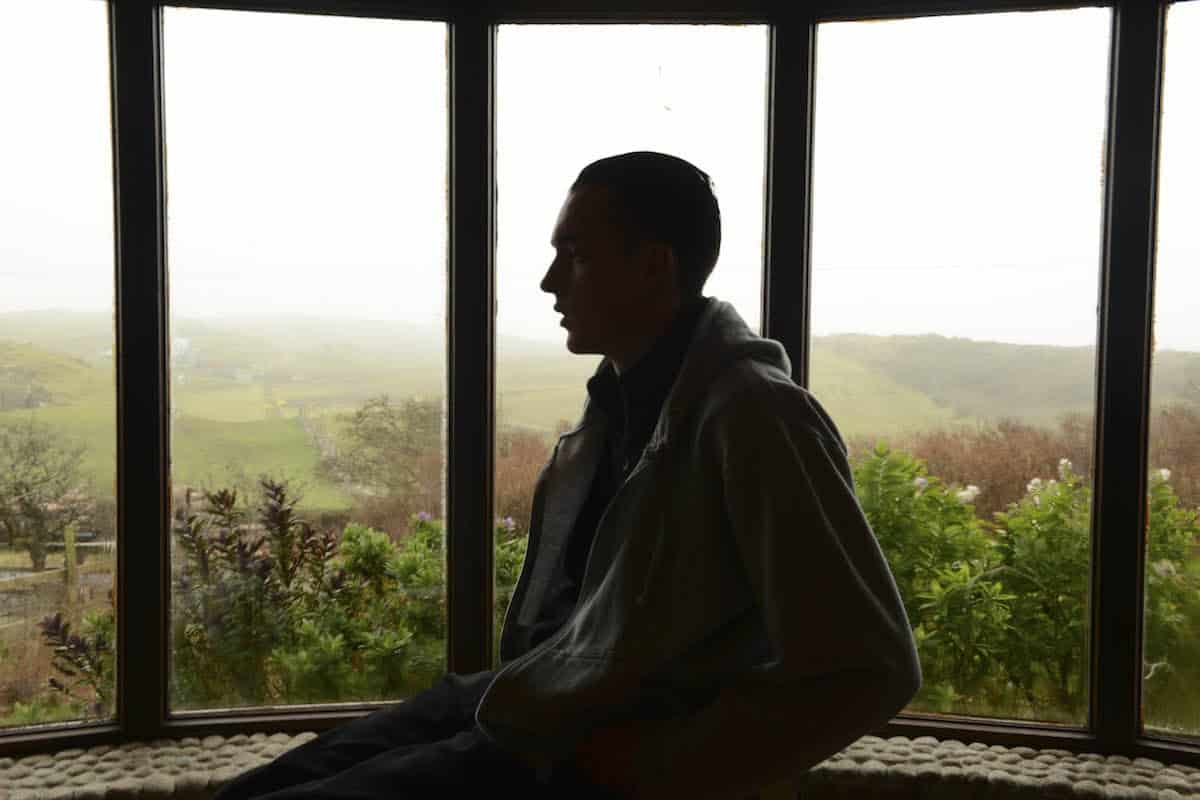 Relentless negative reporting on economic downturns is impacting on people’s emotions and contributing to the suicide rate, according to new research.

Carried out by Professor Alan Collins from Nottingham Business School at Nottingham Trent University and Dr Adam Cox, University of Portsmouth, the project built on existing work which shows that suicide rates increase in times of economic strife and uncertainty.

The study used data from the USA and took into account the 2007 financial crash and global financial crisis to explore ‘consumer sentiment’ – the emotional reaction and way in which people perceive their economic situation to unfold, such as expecting to lose their employment.

The findings revealed that the average suicide rate increased significantly in the aftermath of the financial crisis for all sex and age groups, wherein the effect was stronger for females than for males.

There was also a correlation between the Consumer Sentiment Index (CSI)– a measure of consumer’s perceptions of their financial situation and of the economy in general – and the average suicide rate. Results showed that a more positive consumer outlook on personal finance and the economy in general, as measured by the CSI, lowers the rate.

Alan Collins, Professor of Economics and Public Policy at Nottingham Business School, said: “Our results showed that consumer sentiment plays a significantly greater role in explaining variations of the suicide rate compared to traditional economic indicators such as income and unemployment figures.

“People have a ‘gut feeling’ of how their situation may progress and constant negative announcements, reporting and media communication have an impact on this. Beliefs about future unemployment can also be exacerbated by social media. These relentless messages depress consumer sentiment and raise suicidality, whereas an increase in consumer sentiment makes people more optimistic, which dissuades them from engaging in suicidal behaviour.”

Dr Adam Cox, principal lecturer in Economics and Finance at Portsmouth Business School, added: “We also tested theimpact of state public and health expenditures and found no evidence to suggest that increased spending lowers suicide. Taken together, these results pose some awkward questions for policymakers, especially in the context of justifying mental health expenditure budgets and communicating economic policy that affects consumers.

“Broader consumer sentiment should be recognised as a source of potential mental health issues and communications should reflect this. The qualification rarely made in such communications is that all economic downturns are followed by upswings and that downswings can actually be a good time to contemplate training and education opportunities in preparation for upswings.”