Is it time to give the guys some slack? 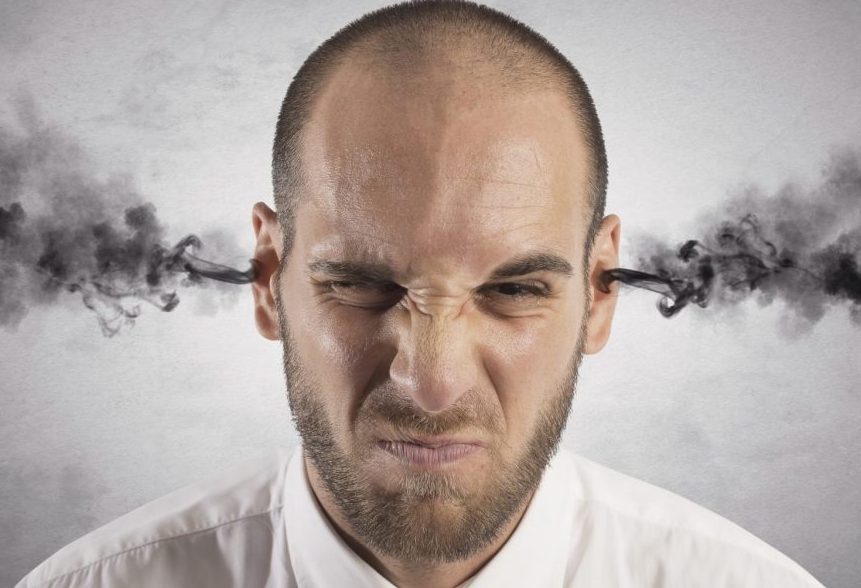 I was working as a waiter at a boutique hotel in Newcastle trying to juggle my Master’s degree with long nights working in the restaurant or doing the books overnight in reception and had been polishing cutlery in the service area when I heard the stern French yell of the head chef calling for service.

The runner would usually respond to his calls but on this occasion he was nowhere to be found, so using my intuition I ran down the narrow stairs into the kitchen where chefs were working at the double to clear surfaces so they could go home.

The last order of the day, three plates consisting of scallops, fillet of steak and venison, was already on the tray waiting for dispense and I caught the familiar piercing look of the chef as I collected from the hot plate. I walked back towards the stairs very aware of my propensity to fuck these sort of things up and just as I felt the first bead of sweat appear on my brow my right foot took a long slide along the kitchen floor and I ploughed more than £50 worth of main courses into the bottom of the staircase.

Thankfully the chefs, forgiving types that they are, reacted kindly to my misfortune and helped me clean up as they rustled together the order again. At least, that is what I had briefly fantasised as the head chef bellowed the order down my ear as I scraped up the remainder of smashed plates and gourmet food from the floor in absolute silence. His pale face had turned a deep shade of purple and, although this could well have been a kitchen mirage, I could swear I saw steam coming from his ears. It was a horrendous experience and we barely spoke more than two words to each other until the day he left.

Now my run in with Pierre was not the first nor the last unpleasant encounter I would have with a chef. Indeed, from the age of 16 when I got my first job in conference and banqueting I have experienced kitchen upon kitchen of the same cross-professional conflicts between chefs and waiters, with restaurant managers tasked with the unfortunate role of keeping the peace, although I can name quite a few that did a better job at disrupting it.

But it all got me thinking… why do chefs so vehemently dislike waiters? They’re both working towards the same goal, surely a collaborative effort is better than the outright warfare that exists in most catering establishments? Apparently not. Indeed, there seems to be a long-standing feud between chefs and waiters that has existed for many years.

Keith Floyd recollects in his autobiography the thankless task of cooking lunch for the waiters when he first became a chef. The head chef despised waiters and gave the most appalling leftovers to produce something with. He recalls of his first encounter with the chef:

“In the interview his last question to me was ‘What is the difference between a waiter and a bucket of shit?’ I thought hard, though it wasn’t a hard question. He was delighted when I replied, ‘the bucket’.”

So what is the source of this deep contempt?

Perhaps it’s the long hours? Chefs work god awful hours and usually do split shifts which is restaurant trickery for getting away with ten to 12 hour working days by splitting them in half. The environment also has a propensity to exacerbate the resultant tired and disgruntled workers with orders being constantly pushed through in unbearably hot working conditions. Add a large dose of testosterone to that – kitchens are horrendously male dominated – and you’ve got a ‘recipe’ for disaster.

Of course, another plausible reason is that waiters are more often transmitters of bad news than good news. If a meal is good then the customer leaves happy, if it’s exemplary they might send compliments to the chef via the manager, but if it is poor it will be sent back via the waiter. The waiter is also in the unfortunate position of relaying dietary requirements and the special orders like a nicoise salad no tuna or a hollandaise sauce no dairy. As the voice of the restaurant, waiters are subject to abuse that is aimed at them but actually meant for the customer.

But one of the main reasons behind this conflict, I feel, is that being a chef is considered a profession, whereas being a waiter, at least in the UK, is considered to be a job. That creates the misguided assumption that you can’t bring professionalism into a job. Furthermore, there’s a distinct hierarchy (distinct in that their scrubs often represent their position) in the kitchen and it’s worth keeping in mind that chefs earn their stripes and hence when they move up the pecking order, they defend their rank and carry a sense of superiority as a consequence. The nastiest chefs are often the most senior.

That the chef’s anger corresponds to their position tells us a lot. It’s like a Premier League manager demonstrating beautifully thought out tactics only to see his players ruin the game play with a few sloppy mistakes. You can spend all the time in the world putting together an award-winning menu, but if your food is left splattered along the lower staircase and punters are kept waiting, it becomes an uphill battle.

But there’s a lot to be said of running a cooperative team where the kitchen/ restaurant work towards achieving the same goals. Let staff invest in your passion and it is more likely to be achieved. And hey, if food happens to be spilt, they’re just as mortified by their mistake as you are. Give the boys some slack.