An investigation by a national newspaper claims to have found traces in meat in some of two major supermarkets vegetarian and vegan meal options, which will worry many non-meat eaters across the UK. Following on from the horse meat scandal, this news may further lower confidence in the major UK supermarket chains. The Daily Telegraph […] 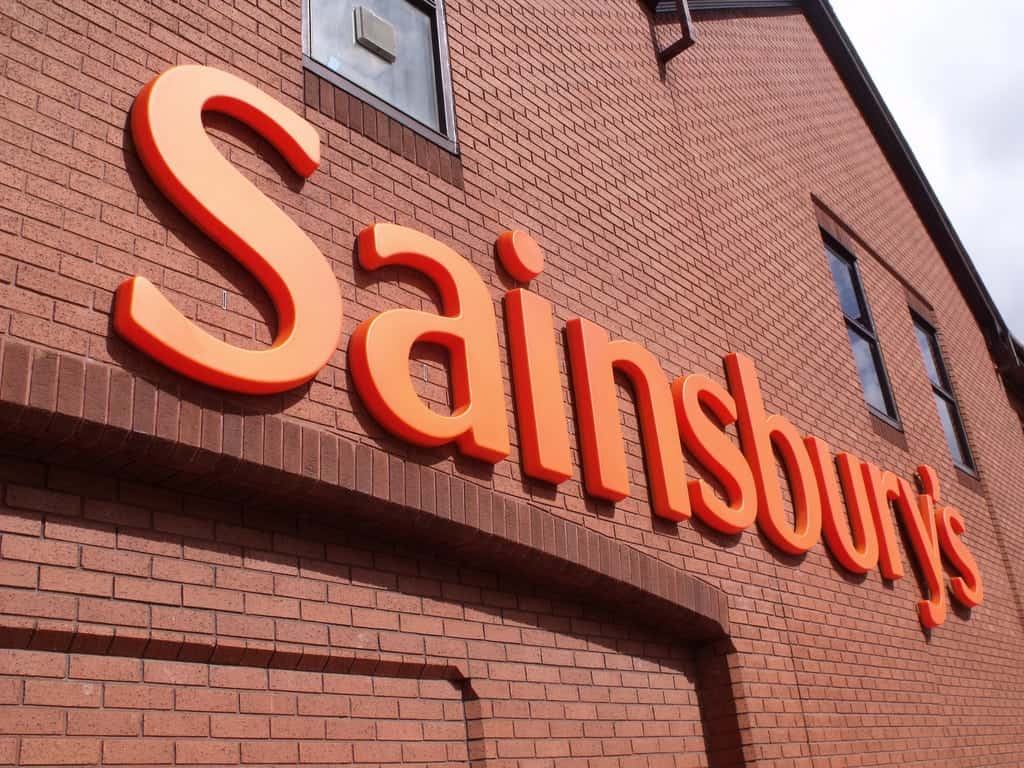 An investigation by a national newspaper claims to have found traces in meat in some of two major supermarkets vegetarian and vegan meal options, which will worry many non-meat eaters across the UK.

Following on from the horse meat scandal, this news may further lower confidence in the major UK supermarket chains.

The Daily Telegraph reported that they found animal DNA in some of these meals. They sent the meals to a laboratory in Germany to be tested.

These claims have been scrutinised by the FSA (Food Standards Agency)

Tests are said to have uncovered traces of pork in Sainsbury’s “meat free” meatballs, and traces of turkey were discovered in a Tesco vegan macaroni ready meal.

An FSA spokeswoman said: “Our priority is to ensure consumers can be confident that the food they eat is safe and is what it says it is.

“We are investigating the circumstances surrounding these alleged incidents and any resulting action will depend upon the evidence found.”

A Sainsbury’s spokeswoman said: “These products are produced at a meat-free factory.

“Sainsbury’s and the Vegetarian Society also carry out regular checks and no issues have been found.

“We are concerned by these findings however and are carrying out a comprehensive investigation alongside our supplier.”

A Tesco spokesman said: “We take the quality and integrity of our products extremely seriously and understand that our vegan and vegetarian products should be exactly that.”