Although Japanese whisky has origins as far back as the 1920s, it’s only within recent years that the Japanese spirit has become such a global phenomenon. As a result, stocks from Suntory Distilleries such as Yamazaki and Hibiki are depleting in a struggle to keep up with demand, and their produce is now unbelievably rare […] 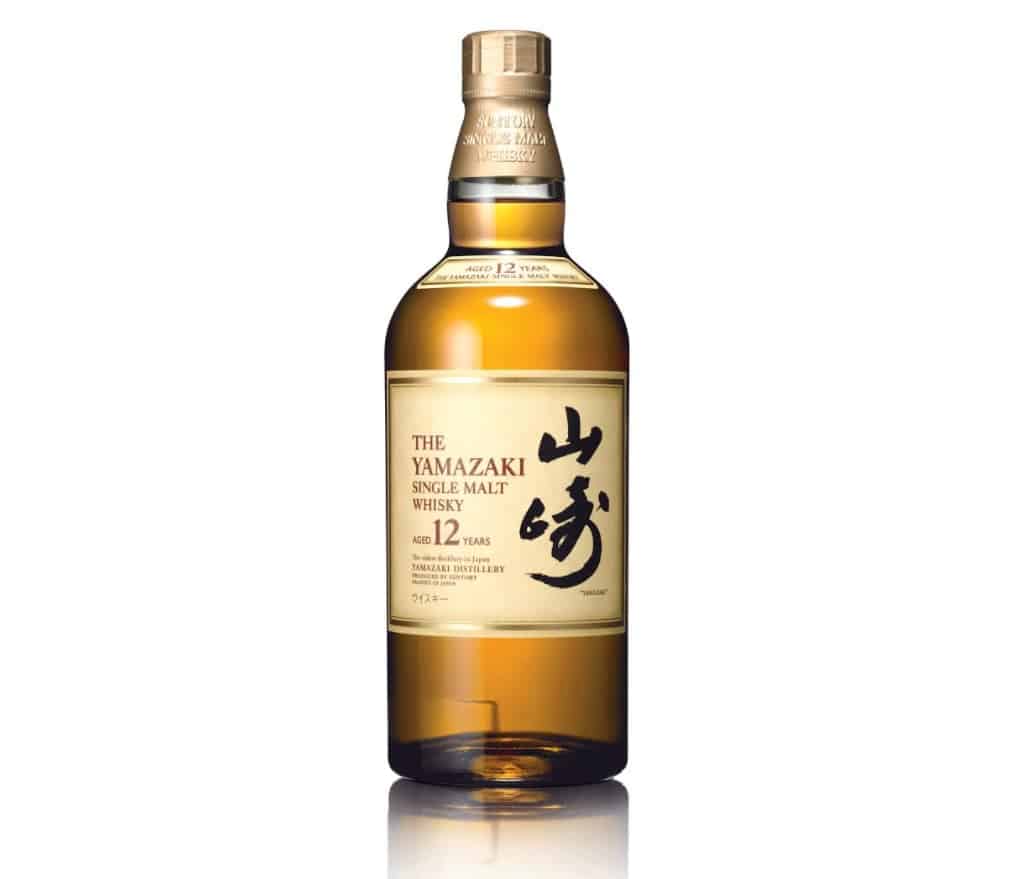 Although Japanese whisky has origins as far back as the 1920s, it’s only within recent years that the Japanese spirit has become such a global phenomenon. As a result, stocks from Suntory Distilleries such as Yamazaki and Hibiki are depleting in a struggle to keep up with demand, and their produce is now unbelievably rare and in turn expensive.

In 1923, Suntory founder Shinjiro Torii began work on building Japan’s first whisky distillery in Yamazaki, on the outskirts of Kyoto. Having learnt from literature on the production methods of Scotch whisky, Torii understood the importance of land in whisky making, concluding that “good water produces good malts, and a good maturation completely depends on a good natural environment.” However, it wasn’t until 1937 that Suntory’s first “masterpiece” was created (Kabukin), and the first seriously marketed Japanese single malt whisky did not arrive from the distillery until far more recently, in 1984.

Since its original release over 30 years ago, Yamazaki 12 Year Old has gained a cult following for its balance of elegance and intensity, becoming increasingly rare to source. Made in the same traditional way as Scottish single-malt whisky, Yamazaki 12 Year Old is then aged in a combination of American ex-bourbon casks, Spanish sherry casks and (of course) Japanese oak casks. When poured, the whisky has a rich pure gold complexion and a complex bouquet of aromas on the nose, particularly when served neat. Prominent fruit notes of apple, pineapple and citrus peel are joined with hints of jasmine blossom, nuts (particularly almonds), sweetness of honey and Mizunara (Japanese oak).

On the palate, Yamazaki 12 Year-Old is exceptionally smooth with further exotic fruit, oak, and protruding notes of banana. Those banana flavours carry on slightly into a pleasant finish with lingering pineapple and further woody notes. With the addition of a little water (a traditional ‘Mizuwari’ is the serving suggestion), the notes of banana become more potent, while a liquorice sweetness arises to the fore.

Yamazaki 12 Year Old is a welcome break from Scotch single malt, and at this time of year it is a perfect Christmas present for any whisky enthusiast. Just be sure to secure a bottle before it has all gone.

How To Make A Mizuwari

Mizuwari means “to mix of blend” with water. This does not dilute the whisky but rather, brings out the deep and delicately complex flavour of Yamazaki.

First, shave the corners off of the ice cubes and fill a glass with the ice. Avoid over stirring as it will put stress on the liquor.

Pour Yamazaki into the highball glass and blend it evenly and carefully. Add water at ratio of whisky – one, water – three (Volvic is recommended). Add just little bit at a time in order to bring out a variety of aromas.