By Jonathan Hatchman, Food Editor, @TLE_Food Am I really the only person who thinks it’s possible to make it through the summer without drinking upon somebody else’s roof? Last weekend was the hottest of the year, so it’s not too surprising to find that just about every media outlet in the world has chosen to […] 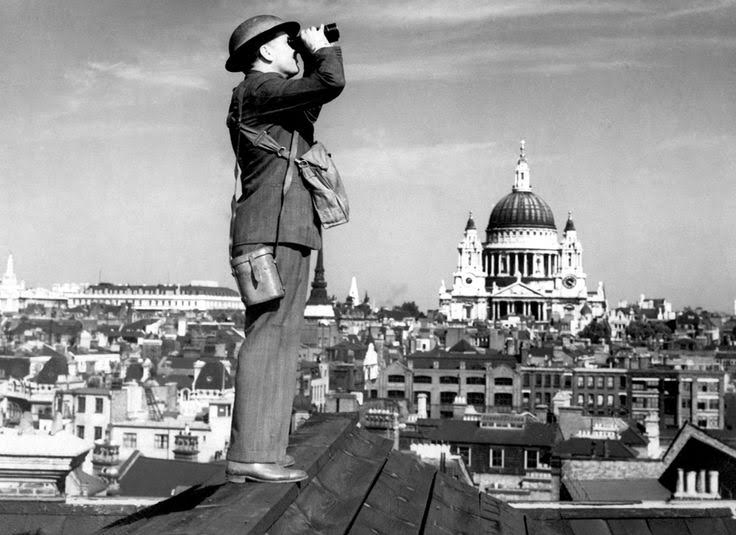 Am I really the only person who thinks it’s possible to make it through the summer without drinking upon somebody else’s roof?

Last weekend was the hottest of the year, so it’s not too surprising to find that just about every media outlet in the world has chosen to roundup a list of the best rooftop drinking spaces to visit across the next couple of months. The problem, however, is less with the concept and more with the way that it has been so overhyped and overdone. Just about every half-dilapidated building on the trendier outskirts of the city has installed a bar area that serves overpriced cans of lager, undiluted narcissism, and generally quite bleak views across urban wastelands of disused factories and derelict homes. Some rooftop bars, in fact, forget the main appeal and erect fences so high that there’s literally no view whatsoever, except for ominous dark clouds creeping up overhead, almost as discerning as the accompanying clouds of bus fumes and the collective cigarette smoke of around 400 hipsters.

A good few years ago, Frank’s popped-up atop a multi-storey car park in Peckham, and has returned each year ever since, arriving just before the area had become quite so achingly trendy as it is today. Not only did the venue play quite an integral part in contributing to Peckham’s now bustling nightlife scene, it was also one of the first venues of this type to open in London. Although relatively secretive at first, once city dwellers had discovered Frank’s the demand was overwhelming: quite unsurprisingly considering a concoction of marvellous views into the city, reasonably priced classic cocktails and the initiative to support a number of local breweries. During its peak Frank’s was, in fact, quite brilliant, but nowadays self-satisfying rooftop bars are popping up everywhere in a bid to cash in on al fresco drinking but at an altitude that’s almost as sky high as the prices charged. Some even incur an extravagant entry fee to match the drink’s prices. What’s more, most of which have entrances that are incredibly difficult to find, almost as though the owners are just as sick of the crowds attracted as they really should be.

The main issue here, however, is the sheer volume of pretension that it has attracted. A level of pretension that’s amiss from even the fanciest restaurants, the trendiest of craft beer specialising gastro pubs and even the House of Lords. During one warm afternoon last year I visited a rooftop space right in the heart of the city, perched atop a shopping centre with an atmosphere of so much arrogance that the scowls from the inevitable Joey Essex look-alike (and his 150 identical twins) burn into your soul as you walk across to the bar. In such a situation it’s almost impossible to avoid feeling somewhat unwelcome. Even more infuriating, however, is the fact that the bar classes a meagre shot of mid-range rum and a splash of supermarket brand pineapple juice as a premium cocktail and thus charges £15 for the pleasure: a mark up that’s too extravagant to drink even nearly enough to forget the whole experience. What’s more, all of the seats had been reserved with ice buckets filled with magnums of expensive champagne, forcing us non-VIPs to cower in the only semi-free space, joined by a pack boisterous security guards that had presumably hired with the main job of preventing patrons from climbing the balcony and jumping ten storeys to the ground, just in order to escape the nightmare.

Based on other experiences such as this one, a high street bench and a can of Holsten Pils would serve as a better al fresco drinking experience.