After what feels like years of waiting, I’ve found a number of genuinely brilliant restaurants close to my home. So when I’m (often) asked for restaurant recommendations, I constantly find myself waxing lyrical about these local treasures. With that comes a price, nonetheless: the only thing worse than an accusation of being biased is the […] 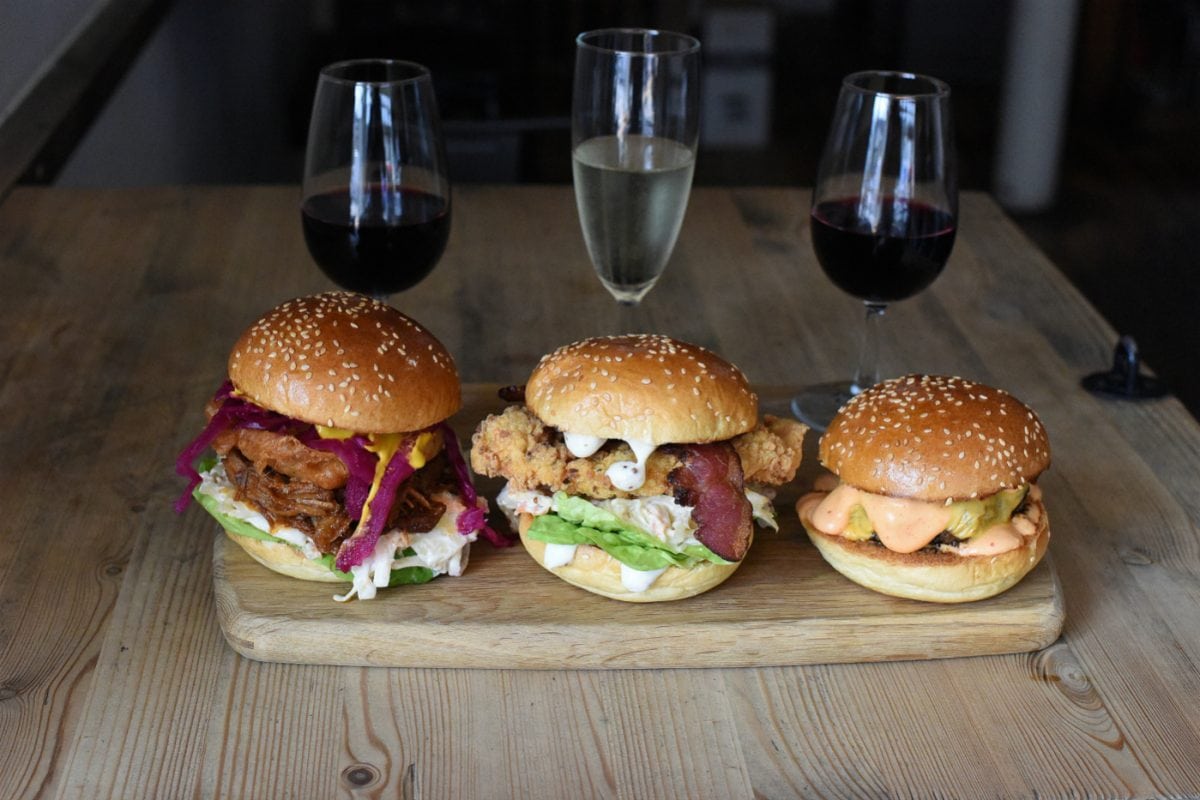 After what feels like years of waiting, I’ve found a number of genuinely brilliant restaurants close to my home. So when I’m (often) asked for restaurant recommendations, I constantly find myself waxing lyrical about these local treasures. With that comes a price, nonetheless: the only thing worse than an accusation of being biased is the whinging replies of: “Greenwich, oh that’s much too far.” “Zone 2? No way, I’ll need to bring my passport!” Or even worse, “Sorry, darling. We don’t leave Chelsea.”

Actually, as somebody who enjoys eating out, I feel that no distance is too far to travel for legitimately good food. Especially if said restaurant can be reached within a tube ride that lasts for less than an hour. Having heard nothing but praise for their take on comfort food, I made the schlep across the city to Ben’s Canteen in Clapham, desperately trying to resist laughing at peoples’ eyebrow grooming choices on the Overground (think Blazin’ Squad, circa 2002). Fine dining is fine, yet those tiny plates of prettily presented food, with bread, amuse bouches and petit fours, are always cunning enough to leave even the biggest of eaters feeling uncomfortably full. In that respect, there’s something so rewarding about eating comfort food done well: refined but not to the point of becoming pretentious.

An uphill trek from Clapham Junction, the restaurant has a strong “neighbourhood” ambience, almost like a beloved local pub. Yet instead of being decked with lager-soaked carpets and a bar reinforced by built-in regulars drinking Holsten Pils for breakfast, the space’s décor is clean and chic with bare-wood flooring, rough brick walls and retro school chairs. On a warm Monday night, it’s instantly clear that Ben’s Canteen is a must-visit south west London brunch spot. There’s also another restaurant in Earlsfield (even further afield), with one also scheduled to open at Battersea Power Station.

Of an evening, however, the menu features some small sharing plates, a range of burgers, and desserts that will make you feel like an overfed, greedy child. Spiced duck nuggets are the main draw from the small plates section. Wads of subtly spiced confit duck are breaded and fried, accompanied by a squeeze of lime and a tub of sweet, rich hoisin sauce which complements the meat and catalyses an appetite for the main course. Eight different burgers are available at Ben’s Canteen, three of which are available as slimmed-down sliders. An option to sample all three sliders matched with pairing wines is also available and impossible to resist.

Served on a board, for some reason, a line-up of three sliders includes an ‘Awesome Veggie Burger’, a seemingly standard cheese burger and ‘Posh Fried Chicken’. Each is joined by a corresponding glass of wine, or Cava to attend the fried chicken. Comprising a patty of sweet potato, spring onion and piquant harissa, the vegetarian burger, from experience, is far more exciting than the ‘V’ word might suggest: there’s not an overcooked Portobello mushroom or halloumi car mat in sight. The humble cheese burger, nonetheless, is by far the most remarkable. Without any unnecessary garnishes, the cheese burger at Ben’s Canteen vaunts a beef burger that’s cooked slightly rare and topped with molten cheese. As for the BC burger sauce: dare I say, it’s almost a refined gherkin-laced sauce that accompanies the inferior patties thrown into a Big Mac – a good thing, of course.

Fried chicken is another guilty pleasure of mine (being from south London, what else did you expect?) but the ‘posh fried chicken’ burger here sadly lacks depth. The cooking of the chicken is fine, as is the batter – which is surprisingly free from residual grease. Alas, the batter is too thick and cries out for some more generous spicing. In addition, a fatty rasher of bacon would be fine, were it not slathered with coleslaw. Conversely, alone with the chicken, the slaw is perhaps the most appealing element of this particular burger. To finish, ‘DIY doughnuts’ are irresistible. Arriving at the table in a Falcon enamel pie dish, the perfect spheres of dough are joined by three syringes, each containing a condiment (chocolate sauce, strawberry jam or maple and vanilla custard) that’s intended to be injected into the doughnuts. Although overwhelmingly dense, the doughnuts evoke a deep nostalgic quality, transporting me to cheerful times spent on Southend seafront during the summer of 1999.

Ben’s Canteen is a brunch restaurant, at heart. Visit on the weekend for stacks of pancakes washed down with lashings of Prosecco and little can go wrong. In addition, the comfort food served at dinner is mostly enjoyable with a fun concept, at the very least. If you live local, or aren’t tangibly bound to your own postcode, that is.