by TLE Recipes
in Recipes 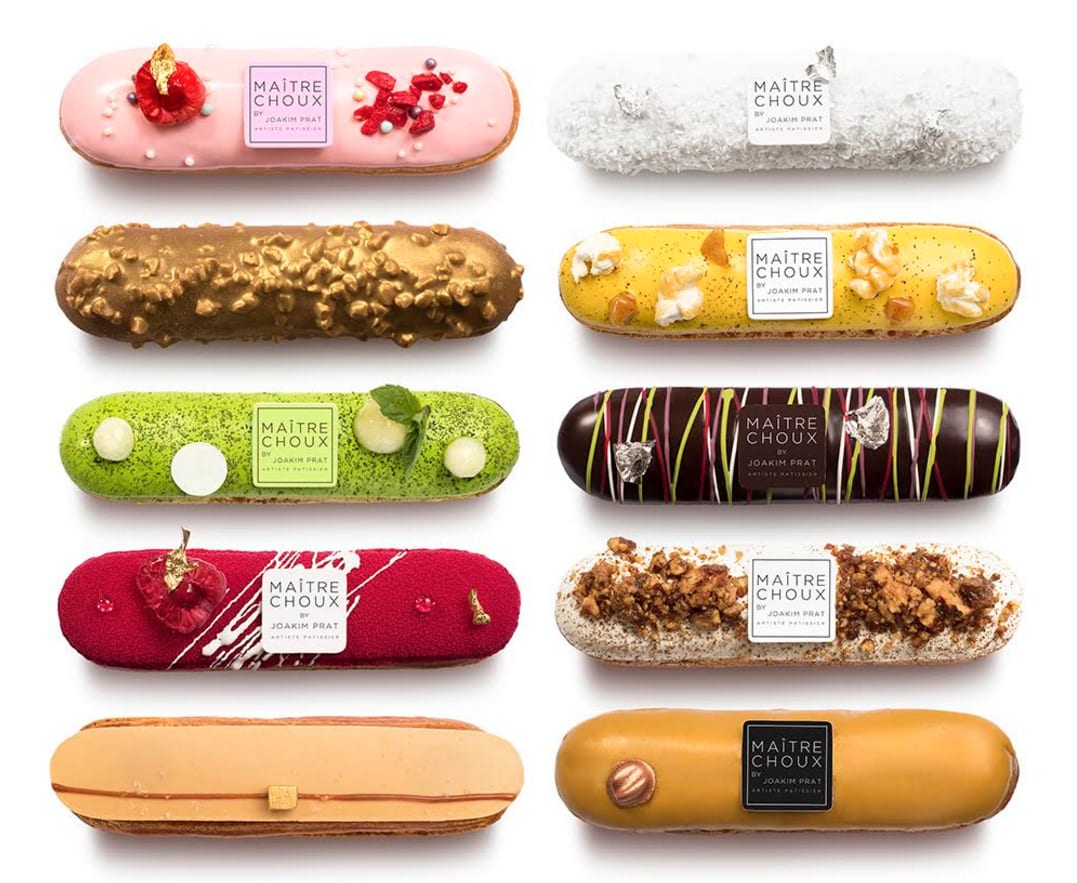 Now with various shops, Maitre Choux was set up as the first and only choux pastry specialist patisserie in the world. Headed up by chef Joakim Prat, who has worked in some of the World’s best restaurants, including a three Michelin starred kitchen, the modern take on a classic French Patisserie focuses on delivering some of the best éclairs, choux buns and chouquettes in London, and now we have the recipe for the perfect choux pastry.

Put the milk, water, butter, sugar and salt in a pan.  Watch it carefully and bring it to the boil.  As soon as it is boiling, add the flour and stir firmly with a spatula for one minute or so, until the mix stops sticking to the sides of the pan.

Take the pan off the heat and add the eggs little by little until the mix is smooth, but not too runny. This is the hard part for the inexperienced choux pastry maker. If this mix is too thick it needs more eggs, however the eggs must be added slowly. If the mixture becomes too runny, it will not rise in the oven. To test whether it is ready or not, trace a deep line into the choux pastry with a spatula.  If the line closes up slowly, then it’s not ready.

Transfer the choux pastry into a pastry bag and pipe it into éclair shapes on a tray.