But sugar packed foods does not carry same risk

by Ben Gelblum
in Food and Drink, News 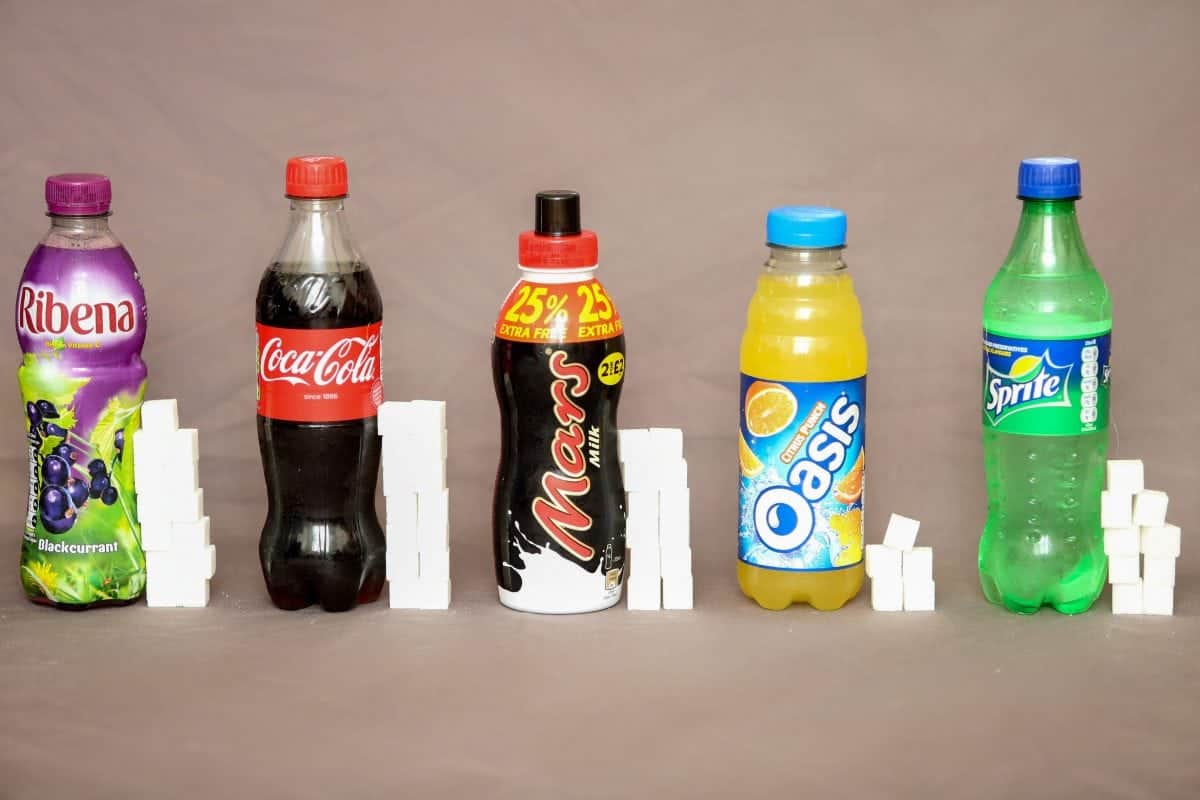 Middle-aged adults who drink at least two cans of fizzy drinks a day are twice as more likely to die from heart disease than those who shun sugary drinks, a study has warned.

They also had an increased risk of death from all causes, including other cardiovascular conditions.

But there was no link between regularly eating sugary snacks and foods and increased risk of death.

This difference in the risk of death may be related to how sugary drinks and foods are processed by the body, scientists at Emory University in Atlanta said.

Because sugary drinks do not contain any other nutrients, the body has to deal with a sudden “sugar rush” while in foods the sugars are released more slowly.

However, few have been able to look at the association between increased sugar consumption and death.

But the scientists stressed the new study does not prove cause and effect, rather it identifies a trend.

Assistant professor Dr Jean Welsh said: “There were two parts of this question we wanted to understand.

“Do added sugars increase risk of death from heart disease or other causes, and, if so, is there a difference in risk between sugar-sweetened beverages and sugary foods?

“We believe this study adds strong data to what already exists highlighting the importance of minimising sugary beverages in our diet.”

This study used data from the Reasons for Geographic and Racial Differences in Stroke (REGARDS) study, a US-based longitudinal study of 30,183 black and white adults over 45.

The final study population was 17,930 after excluding those with a self-reported history of heart disease, as well as stroke and Type 2 diabetes.

Participants filled in a questionnaire to estimate how much sugary drinks and foods they drank and ate.

Sugar-sweetened beverages included those pre-sweetened, such as fizzy drinks and fruit drinks.

Sugar-sweetened foods included desserts, sweets and sugar packed breakfast cereals as well as foods to which calorie-containing sweeteners such as sugars or syrups had been added.

The participants were followed for an average of about six years.

Researchers used death records to look at the cause of death, focusing on those from heart disease, such as heart attack, heart failure and deaths from all other causes.

It found a graded association between consuming more sugary beverages and an increased risk of death from heart disease or any cause.

Those in the top quarter who tended to drink 24 ounces or nearly 710ml or more of sugary beverages each day had twice the risk of death from coronary heart disease compared to those in the lowest quarter who drank less than 1 ounce – 30ml.

Researchers observed this effect when they statistically made the participants equal with respect to income, race, education, smoking history and physical activity.

And when they controlled for known heart disease risk factors such as total calorie consumption, high blood pressure, abnormalities in blood lipids or body weight, the effect remained.

Researchers did not see any increased risk with consumption of sugary foods.

Explaining why sugary drinks may be more harmful, Prof Welsh said the quantity and frequency of consumption of sugary beverages, coupled with the fact that they contain few, if any other nutrients, results in a flood of sugars that need to be metabolised.

When people consume sugars in foods there are often other nutrients such as fats or proteins which slow down metabolism and may explain the different effect seen between the two.

Prof Welsh, who is also research director with Children’s Healthcare of Atlanta, added the finding should encourage GPs to ask patients about how much soft drinks they drank so they can be advised to make dietary changes.

She said: “We know that if healthcare providers don’t ask patients about lifestyle practices linked to obesity and chronic disease, patients tend to think they’re not important.

“Simply asking patients about their sugary beverage consumption is valuable.”

The preliminary research was presented at the American Heart Association’s Epidemiology and Prevention/Lifestyle and Cardiometabolic Health Scientific Sessions 2018 in New Orleans.