Amazon.com is a mammoth company with $571 billion as market cap. On S&P 500, its shares are the 4th largest and still going persistently. Below are good reasons why Amazon shares are good as long-term investment. Amazon is piloted by its founder Amazon was launched on 1994 by CEO Jeff Bezos. He is very passionate […] 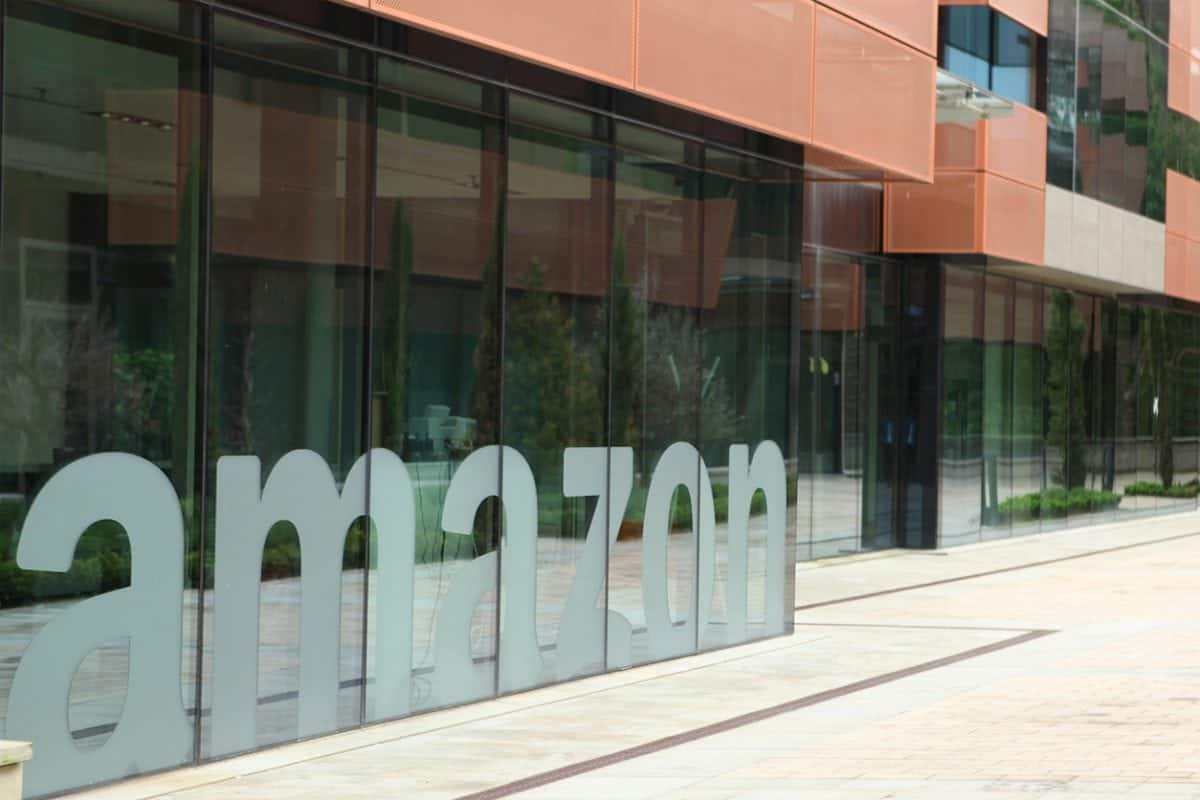 Amazon.com is a mammoth company with $571 billion as market cap. On S&P 500, its shares are the 4th largest and still going persistently. Below are good reasons why Amazon shares are good as long-term investment.

Amazon is piloted by its founder

Amazon was launched on 1994 by CEO Jeff Bezos. He is very passionate about his company and obviously takes good care of its performance than non-founder CEO’s can. Surveys have studied that companies led by founders have a tendency to surpass in stock market.

Jeff owns 78.89 million shares in his company. His stake is worth in millions till today, so when you plan to buy Amazon stock remember that CEO-Jeff’s interest is associated with your interests.

It has extensive moat

Amazon castle is surrounded with a mighty moat, which helps to keep competitors at bay. Currently, it has 119 fulfilment centres only in the Unites States with plans for opening 28 more.

All these are colossal multimillion dollar facilities spreading across approximately 800,000 square feet. It means the facilities are 13 time football filed size, so is extremely hard for competitors to match Amazon’s distribution network’s geo-footprint.

Amazon.com is a cash-flowing machine. Majority of its profits are invested to spread out its e-commerce infrastructure as well as broaden their horizons in new regions.

Amazon’s business model helps them bond very well with customers. Customers find it irresistible to switch over to competitors. Amazon Prime membership for $99 offers consumers free shipping in two days and other perks.

According to research, Prime subscribers escalated from 25 million in 2013 to 90 million in 2017. Layout of their website is very friendly and convenient. For example, features like past orders saved allow reordering of similar items rapid.

Amazon Fresh Service is a grocery delivery business AMZN entered and currently in rolling its personal clothes line. It even bought Whole Food and created offline organic grocery store. Thus, its distributing network is getting expanded with addition of new verticals.

AMZN is an online marketplace, which got transformed into advanced Technology Company. Its own branded Fire phone and Kindle e-book reader has made waves.

Recently, Amazon announced an investment of $100 million in Echo for a developer’s kit. This will help to increase home automation market, which is good news for even AMZN stocks.

AMZN is not afraid of taking risks. For example, Kindle e-reader is a big winner, whereas Fire Smartphone turned out to be a dud. Amazon is always on lookout to conquer businesses and develop innovative items, which is regarded to be a good thing when compared to less innovative company playing safe. AMZN stocks have more chances of going up suddenly because of their practice of taking risks.

Amazon is growing rapidly so investors can grab this opportunity to capitalize in due course. It is sure to pay investors in near future.