The Dutch brewer bought a 49 per cent stake in Beavertown for £40 million in 2018, and has now bought the remaining shares of the company. 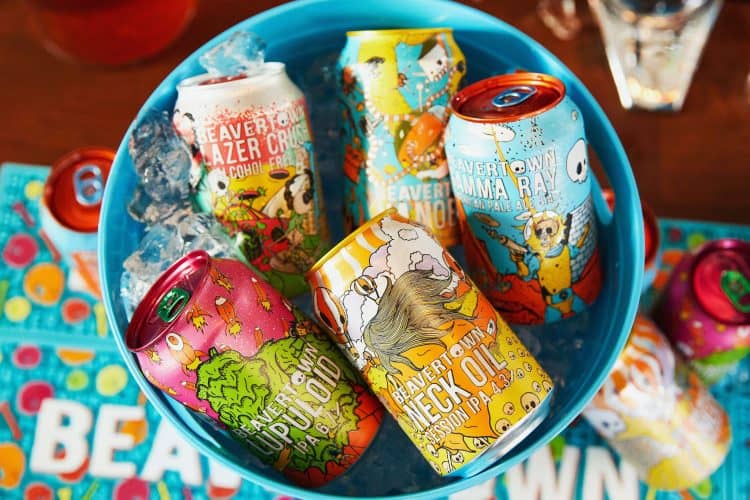 Heineken has taken full ownership of Beavertown, making the north London business the latest craft brewery to be swallowed by a global drinks giant.

The Dutch brewer, which also owns Amstel and Birra Moretti, bought a 49 per cent stake in Beavertown for £40 million in 2018.

Since it first invested in Beavertown, Heineken has helped pump funds into the company to help its sales surge, before growth was affected by the toll of the pandemic.

Heineken said on Wednesday that it has now bought the remaining shares of the company, which was founded by Logan Plant, the son of Led Zeppelin frontman Robert Plant.

Logan Plant will step down as chief executive and take on a new advisory role as part of the deal, which was completed for an undisclosed fee.

Mr Plant said: “The culture of Beavertown is incredibly important – our unique creativity in our design and marketing, our drive to brew the very best tasting beers, and the passion for excellence at the moment people order a pint – and this is something that will continue.

“With Heineken UK we have a partner who provides support, advice and investment, and gives us the space to flourish.

“Without them, my dream of being a world-renowned brewery that began with that rice pan a decade ago, would have been impossible.”

Heineken said it believes the new ownership structure will allow the brand to “grow significantly” and could lead to the creation of 50 more jobs.

Boudewijn Haarsma, managing director at Heineken UK, said: “This is a hugely positive step, and builds on a partnership that will see Beavertown continue to expand and flourish, while remaining committed to its independent creativity.

“Heineken will fully support Beavertown’s brand position, inimitable creativity and huge growth potential, and will do so in a way that preserves its unique approach to beer.”

Related: Domino’s pulls out of the home of pizza