By Jonathan Hatchman, Food Editor, @TLE_Food Although many of the year’s St Patrick’s Day events took place last weekend, notably featuring the huge parade and celebrations in Trafalgar Square on Sunday, many of London’s bars and restaurants have plans for this week, with many specifically taking place on the traditional date of March 17th. Here’s […] 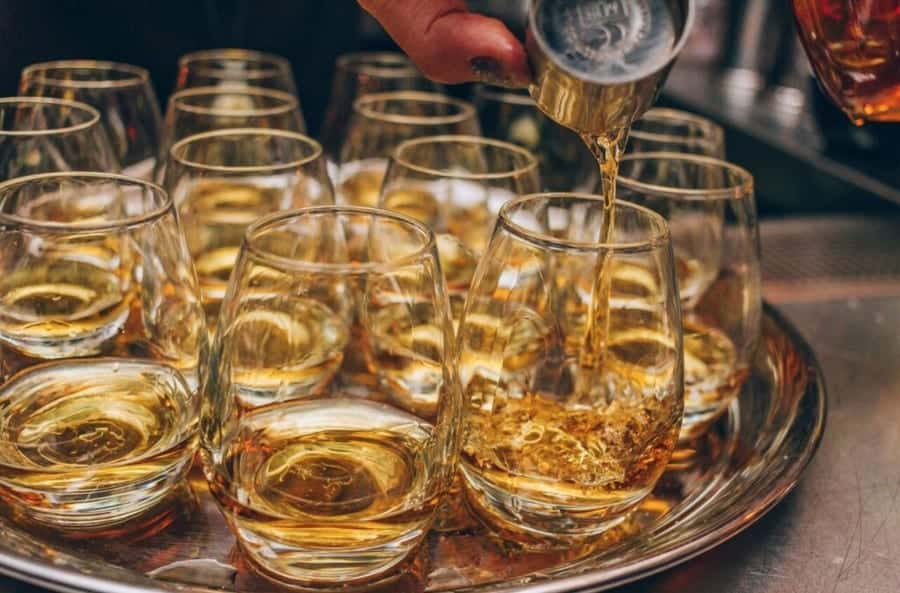 Although many of the year’s St Patrick’s Day events took place last weekend, notably featuring the huge parade and celebrations in Trafalgar Square on Sunday, many of London’s bars and restaurants have plans for this week, with many specifically taking place on the traditional date of March 17th. Here’s our last minute guide to some of the best food and drink events taking place in celebration of the Patron Saint of Ireland for this week.

Once upon a time, Ireland was globally renowned for whisky-making prowess, although the Emerald Isle’s success in that field has been taken over by Scotland, and more recently Japan. However, to celebrate St. Patrick’s Day, The Gallery in West Hampstead will host Whisky 101 on St Patrick’s Day eve (March 16th) in celebration of Ireland’s finest contemporary whiskies. Open to both enthusiasts and novices, the evening will be hosted by bar manager Daniel Pavey, alongside Dominic Tait, representing two Irish brand on the night – The Dubliner and The Liberties, allowing guests to learn about the drinks’ history and production, with the opportunity to indulge in flights of whisky, beer and canapé pairing to toast the evening.

Having opened its doors way back in 1953, Bishopsgate’s Polo Bar – a 24-hour British café – will add a full Irish breakfast to their already extensive breakfast menu in celebration of Ireland’s Patron Saint. Set to include Guinness sausages, black pudding, white pudding, egg, potato farls, bacon, baked beans and soda bread, the hearty meal will be on offer during the morning, afternoon, and evening. What’s more, there’s a chance to win an Irish breakfast through simply turning up and wearing green. 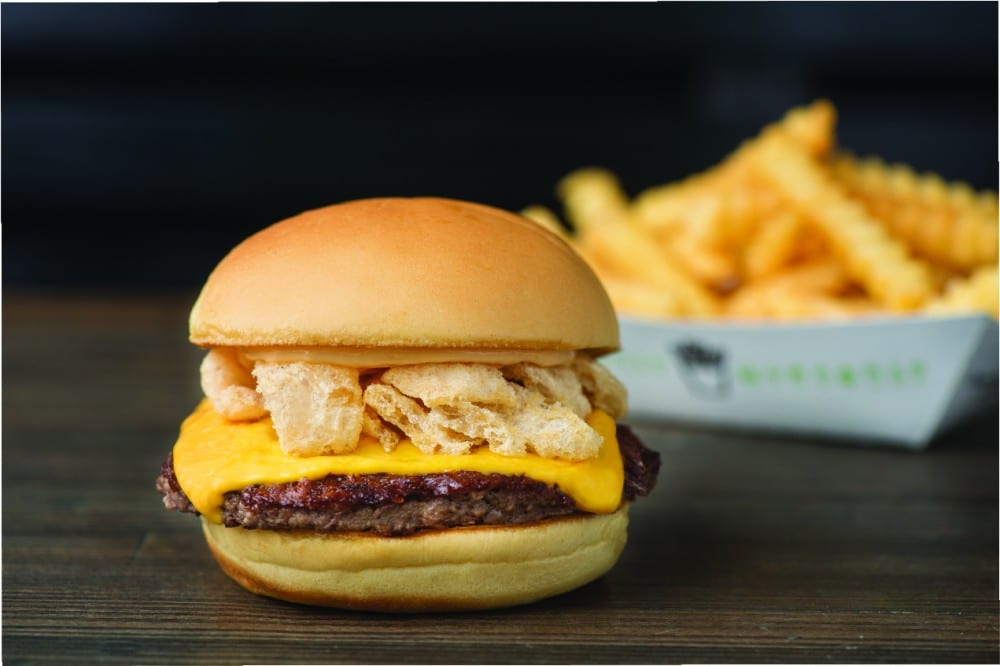 Since offering their own selection of Irish-inspired menu exclusives to celebrate last year’s St Patrick’s Day, Shake Shack have opened two further London outposts. Once again, the Shack’s ‘Irish Fries’ (crinkle cut fries topped with horseradish cream, scallions and crispy smoked bacon) will be available for a limited time, as well as the introduction of a new burger – CrackleShack – that comprises a 100% Aberdeen Angus beef patty, pork cracklings, malt vinegar and the restaurant’s own secret ShackSauce, priced at £7.25. Available from now until the 21st March, the CrackleShack and Irish Fries can also be joined by a stein of the restaurant’s own-brew ShackMeister Ale, priced at £10.

Taking place at the Inception Group’s latest venue inspired by Jules Verne’s fictional Phileas Fogg, the protagonist of his classic ‘Around the World in 80 Days’, following the success of Mr Fogg’s in Mayfair, Mr Fogg’s Tavern will pay host to a traditional Irish band on March 17th. What’s more, alongside live music, the venue’s bartenders will also serve Tullamore Dew Irish whisky cocktails to accompany a traditional Irish stew that’s available on the menu throughout this week. Alternatively, the upstairs Gin Parlour will offer a more refined evening, boasting London’s largest gin collection – some of which are exclusive to the venue. 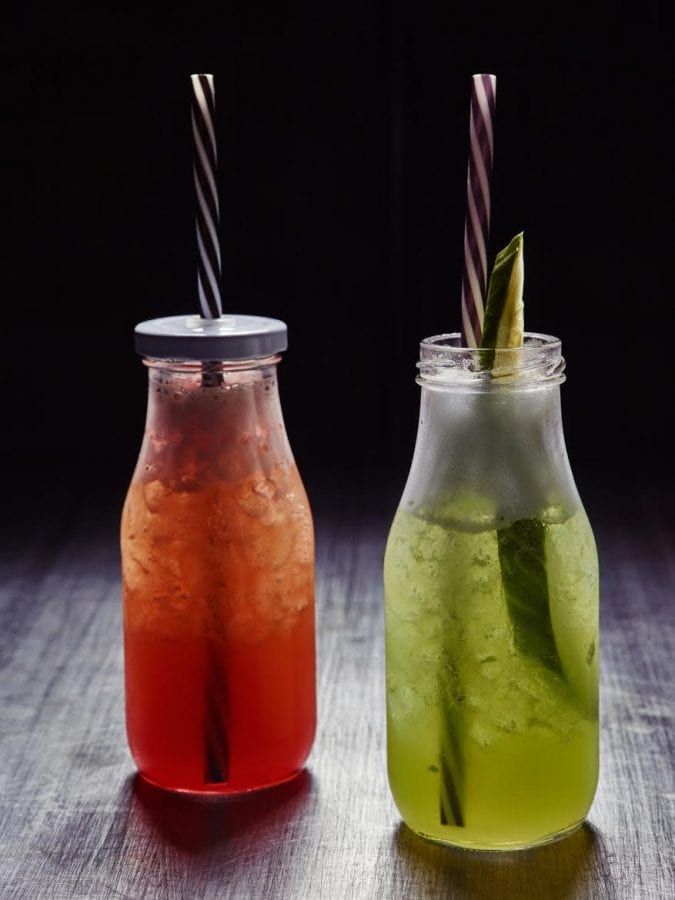 A subtler nod to St Patrick’s Day, Scott Hallsworth’s modern Japanese restaurant Kurobuta will be offering their signature cocktail – The Green Bastard (£9.50) – in all three restaurant locations (Chelsea, Marble Arch, and Harvey Nichols). A vibrant green drink that contains gin and Midori (Japanese melon liqueur), teamed with bitter lime and cucumber for a sweet and sour concoction that’s ideal as a pre-dinner aperitif.

Specialising in chicken that’s available cooked three ways (pulled, fried, and rotisserie) the regular quiz at Soho’s Ma’ Plucker, taking place on Sunday, will have a well-suited Irish theme for late St Patrick’s Day celebrations. Hosted by Drag icon Vinegar Strokes, the quiz will be joined by an included three course feast that also includes a frozen margarita, house wine, or beer to accompany. The quiz is set to take place between 18:45-20:45 and is priced at £24.50 per person. Tickets are available from grubclub.com.