By Dominika Piasecka Fighting world hunger, defending those without a voice and making it easier for customers to choose ethically-made products are all noble goals. They also happen to be what The Vegan Society and the Fairtrade Foundation have in common. To mark the start of Fairtrade Fortnight 2017, here are some of the things […] 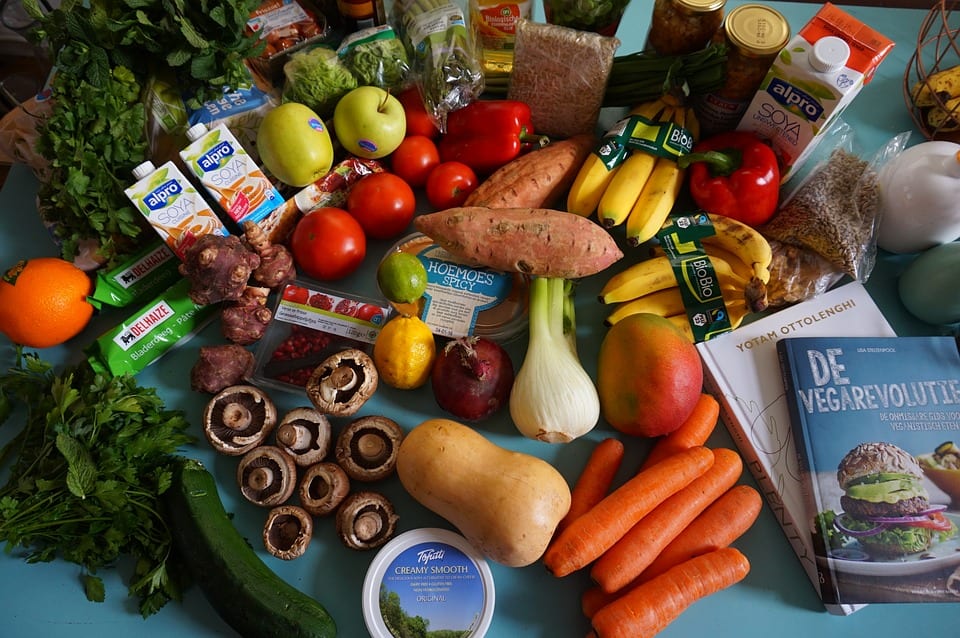 Fighting world hunger, defending those without a voice and making it easier for customers to choose ethically-made products are all noble goals.

They also happen to be what The Vegan Society and the Fairtrade Foundation have in common.

To mark the start of Fairtrade Fortnight 2017, here are some of the things that the two charities are working on to make the world a better place for all.

Clear labelling for all

We all want to know what we buy and eventually use as fuel for our bodies, whatever our dietary needs or ethical stances.

The Vegan Trademark is the authentic international standard that assures customers the product is free from animal ingredients and has not been tested on animals.

Some 25,000 products carry the Trademark, complying with a range of stringent requirements to give vegans confidence in purchasing their goods.

Workers do not always receive a decent pay for their produce and often work in unacceptable conditions on unfair terms.

Fairtrade has certified over 1.6 million farmers and workers in 74 countries to combat the problem.

Customers tend to appreciate products that contain information about how they were produced, where and who by.

Transparent food labelling is becoming increasingly important to shoppers but some meat-packing companies have been trying to fight the new regulations.

With more awareness around where food comes from and who really pays the price, The Vegan Society and the Fairtrade Foundation ensure those customer needs are met.

Laura Faliveno, Trademark Assistant Manager at The Vegan Society, said: “Over the past 24 months the rise in applications for the Vegan Trademark has been unprecedented. We now have in excess of 26,000 products registered with the Vegan Trademark and this is growing every day.

“We continue to see the effect of the consumer demand for trustworthy product labelling, as more household and high street brands aspire to meeting the standards of the Vegan Trademark than ever before.”

Whether it is animals exploited in the production of our food or workers in third world countries not getting a fair deal, they have someone on their side.

Many people change their lifestyles out of concern for those living in developing countries, where the majority of crops fed to farmed animals comes from.

To satisfy the current demand for animal products in the West, we import vast amounts of grain and feed it to farmed animals, which wastes the agricultural land by obtaining only a small fraction of its potential calorific value.

The UN Food and Agriculture Organization estimates that about 795 million people were suffering from chronic undernourishment in 2014-2016.

As many as 3.5 billion humans could live off the food currently fed to farmed animals; to avoid future global food scarcity, our natural resource base must be sustainably utilised.

This parallels with the work of the Fairtrade Foundation, which tackles world hunger by enabling farmers and workers to maintain their livelihoods with fair deals.

The standards require employers to pay salaries that progress towards living wage benchmarks, meaning everybody can afford food.

Best of both worlds

For those who want to support human and animal rights at the same time, there are a few products that carry both standards.

If you fancy chocolate, try Organica or the Raw Chocolate Company for a delicious, guilty-free snack.

For ethically-sourced cosmetics that are both vegan and Fairtrade, check Fair Squared or Dr Bronner’s magic soaps.

Companies are increasingly pro-intersectional, trying to keep up with the changing customer demands by providing products that are ethical for all: humans, animals and the planet.

Dominika is a proud vegan, animal rights activist and Media and PR Officer at The Vegan Society. If you are interested in learning more about veganism, take the Vegan Pledge at www.vegansociety.com/veganpledge now.