The House of Lords will ask experts this Wednesday (19 June) whether the EU proposal to ban the use of words like ‘sausage’ and ‘burger’ to describe vegan and vegetarian products is in the interest of consumers. The EU Energy and Environment Sub-Committee will hold a roundtable discussion with stakeholders including The Vegan Society to assess the impact […] 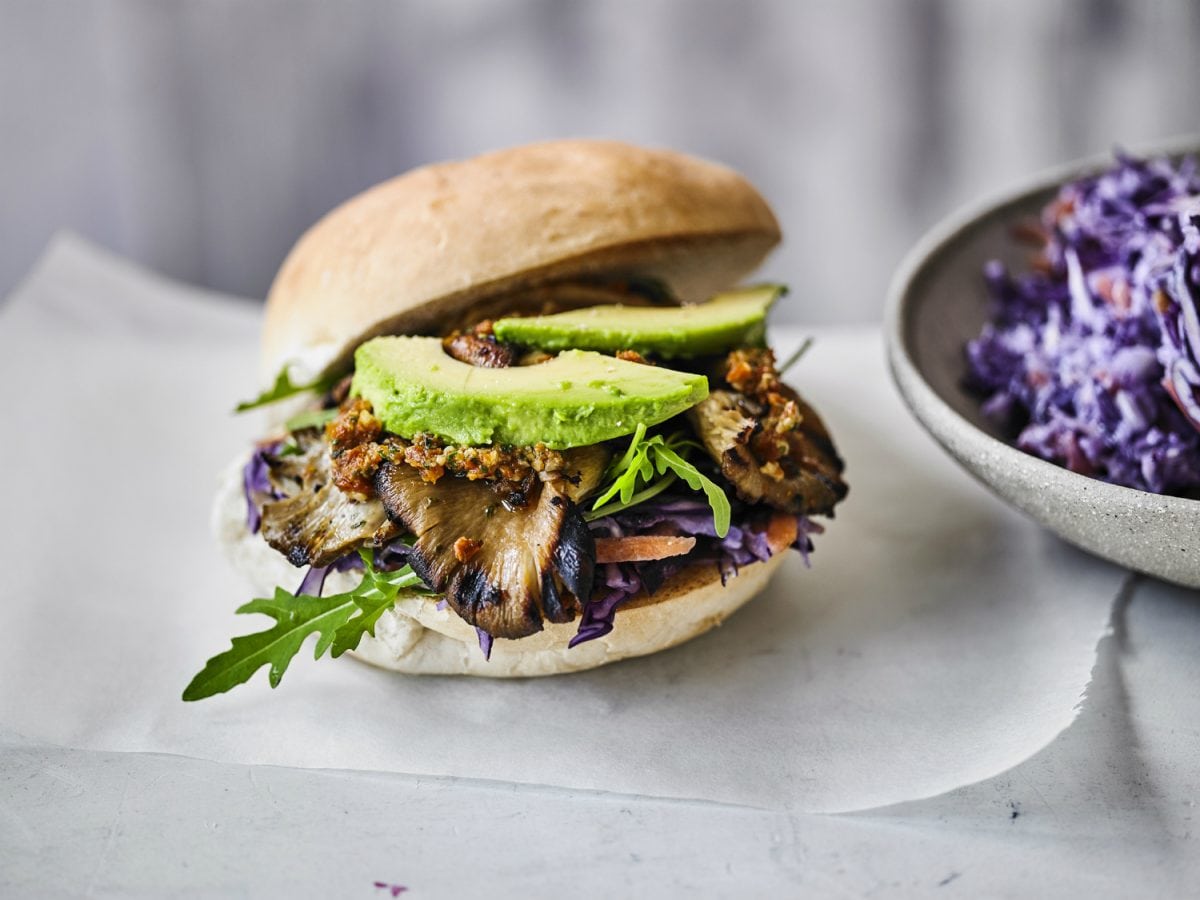 The House of Lords will ask experts this Wednesday (19 June) whether the EU proposal to ban the use of words like ‘sausage’ and ‘burger’ to describe vegan and vegetarian products is in the interest of consumers.

The EU Energy and Environment Sub-Committee will hold a roundtable discussion with stakeholders including The Vegan Society to assess the impact of the proposals on consumers, the food industry and food retailers.

Earlier this year, the European Parliament’s Committee on Agriculture and Rural Development agreed to seek to restrict the use of ‘meaty’ denominations to apply only to products containing meat and not to meat alternatives.

Mark Banahan, Campaigns and Policy Officer at The Vegan Society who will give evidence on the issue, said: “This proposal has little to do with consumer protection and instead is motivated by economic concerns of the meat industry.

“Trying to ban widely-used, conventional phrases describing vegan products is anti-competitive and   unfair, whilst there is no evidence that consumers find them confusing.

“As the data piles up showing that plant-based diets are better for people, animals and the planet, policy makers should be supporting vegan products, not trying to undermine them with ill-thought-out regulations.”

Farmers across Europe have argued that using names that usually apply to meat-based products misleads consumers about the nature of the food they are buying.

Others argue that the proposal would make food packaging less clear for consumers and would have a disproportionate impact on vegans, public authorities and small businesses.

Lord Teverson, Chair of the Sub-Committee, said: “As more people move towards a plant-based diet, the question of how we identify and describe vegetarian and vegan food is increasingly relevant.

“In holding this roundtable discussion we are intending to test the merits of this proposal and find out what it would mean for consumers and for the food industry.”

The Vegan Society has warned that this proposal would result in “excessive administrative burdens” to all public entities and contravene the EU consumers’ right to be informed adequately as to how goods can be used under the EU law on clear labelling.

The charity said the proposed measures will not only impact vegans but also public authorities that currently serve vegan food, such as government departments, health providers, education establishments, police forces and prisons.

Public authorities are obliged to provide plant-based food to vegans in their care as veganism is a protected philosophical belief under the Equality Act 2010 and excessive amounts of time and money will have to be unnecessarily spent on revising menus if the proposals are accepted.

The evidence session will begin at 10:30am on Wednesday 19 June in Committee room 2 of the House of Lords and is open to public. You can watch it live on https://www.parliamentlive.tv/guide.